Rex Murphy: This is the worst Canadian government ever. Can there be any question?

Rex Murphy: This is the worst Canadian government ever. Can there be any question?

The country is in an economic coma. The House of Commons is a movie set. We are shamed in the international community. And the list goes on 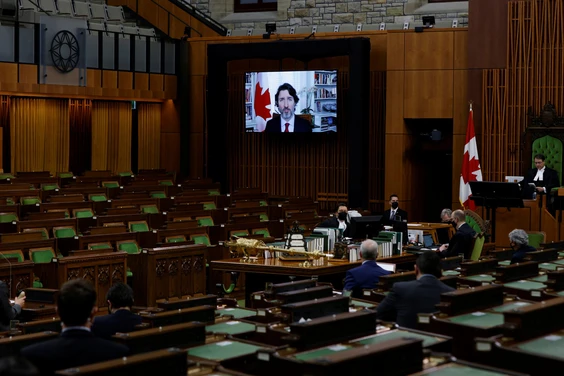 It’s a mess. It’s a shambles. It’s an embarrassment. It is the worst ever by any reasonable measurement.

Judging by their performance on the most important files, the current bunch in Ottawa would need to hire a consultant to figure out how to get wet in a thunderstorm, and set up a task force to study how to tie their own shoes. 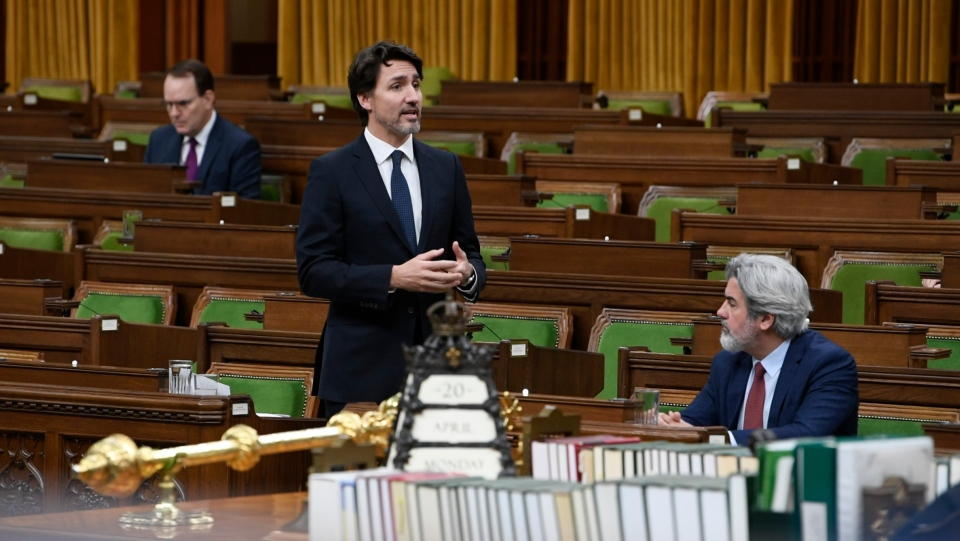 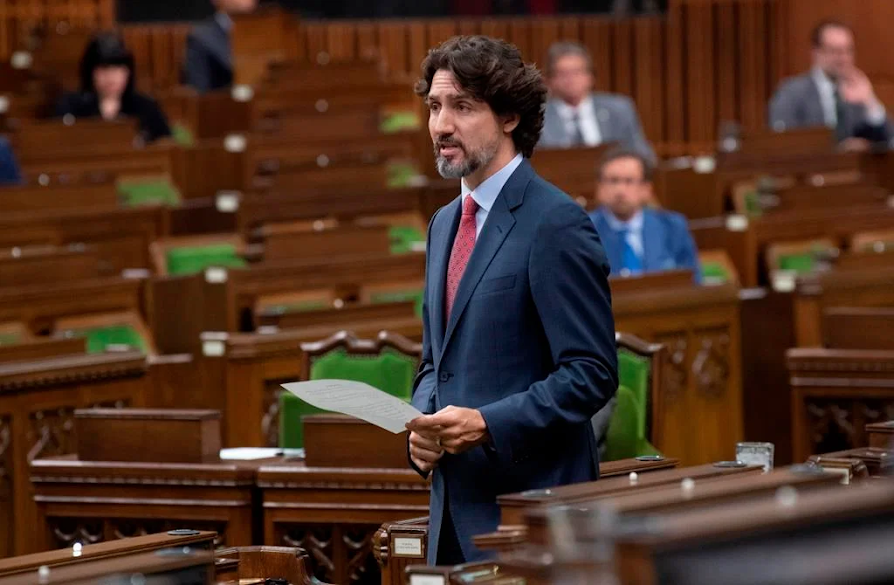 Look around you. Canada is in the biggest, most persistent and threatening crisis since — well since ever. The long-term care homes are under a blizzard of mortality. There is heartbreak in every small business in the country. The worry and anxiety level of most everyday citizens — especially those not shielded by uninterrupted cheques from provincial and federal governments, and those not serving as a member of a legislature — is at an all-time high.

It’s a mess. It’s a shambles. It’s an embarrassment

This rich, sophisticated, technologically advanced and altruistic country of ours is the only G7 nation raiding vaccine supplies intended for “developing countries.” As some droll Twitter feed offered, it’s as if the many-mansioned denizens of Toronto’s Forest Hill were making raids on the food banks, and soaking up all the Canadian Tire money.

This government hoards any real details about what vaccines are here, how many are “secured” on paper only, and what they have promised to pay for them, as a miser hoards gold. Every press briefing on this most important of concerns is a dance of evasion, platitude, confused projection and sometimes just pure ignorance of what is actually the case.

They are the most deliberately obfuscatory, opaque, access-of-information-allergic administration under the democratic sun.

One year into COVID our venerated House of Commons is a disembowelled, non-functioning, neglected wreck. The targeted disrespect of the absolute and central symbol and instrument of our democracy has no parallel. No “minority” government has ever operated with the smug insouciance and patented, virtue-perfumed arrogance towards the Commons as the Trudeau government. This is, when we step back, their biggest sin.

Since 1867 no prime minister has abandoned the House of Commons and downgraded its significance for so long a period and for such obviously self-centred and political opportunistic reasons. It is so much easier, so much safer, so much more convenient — to walk from the bedroom to the one-printer office and mail in platitudes and arias of evasion via Zoom.

What other government has parted ways with a governor general, and to top it off, a governor general brought in by the world’s No. 1 “male feminist” as a role model for young women and girls? The same male-feminist who conveniently loses all his top-performing female ministers. Someone should do a “gender analytics” study on Justin Trudeau’s cabinet.

Not to worry. It has lost a finance minister over ethics charges during the mightiest spending binge since the Big Bang. An attorney general, the prime guardian of our rule of law, was hounded out because she would not bend the rule of law. The most qualified and respected woman, a doctor of medicine no less (in other words a real doctor) could not abide staying in so carelessly unethical a cabinet. Thus, at the very time Canada would have wished the most competent person to deal with a once-in-a-hundred years medical emergency, Dr. Jane Philpott is not even in the government. 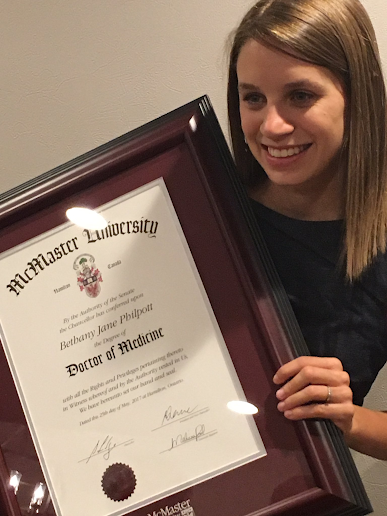 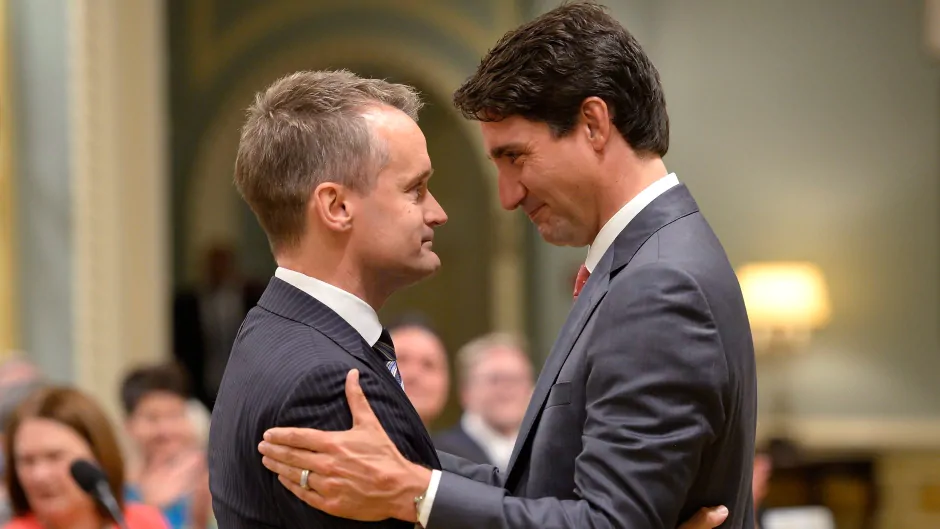 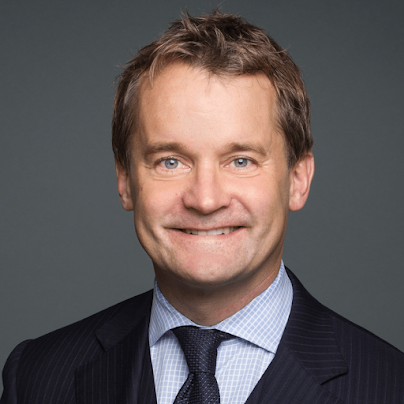 We have two hostages in the tyrannical torture houses of Chinese prisons. Those poor, suffering and tormented men must truly have been uplifted — if any news ever reaches them — to learn that their government, during a world pandemic, was collaborating with the Chinese government to “jointly develop a COVID-19 vaccine.” Remember the line from Casablanca — “Of all the gin joints in all the towns in all the world …” — and Insert “countries” for gin joints. Of all the countries in all the world why did the Trudeau government pick …. China? Incompetence can’t cover it. We need some term that speaks of dedicated and determined, merciless and staggering wrong-headedness: the purblind leading the purblind.

We have had no budget in two years. We have spent more than any other government, by far, in our history. We have no idea where all the money has gone. The auditor general has been denied the resources to even keep track of a portion of it. There is no coherence, or trust, between the majority of the premiers and the prime minister. We have been offered occasional delights, like the celebrated comic opera of the WE brothers and the (temporary) $43-million gift to them to administer half a billion dollars of your money.

We have no idea where all the money has gone

The Liberals have given far more time and dedicated energy to the Derek Sloan affair (whatever that was) than the cancellation of the Keystone XL pipeline, and the emergent threat of Alberta leaving the Confederation. (Query for serious panel discussion: Is Canada safe from Bidenism?) Alberta groans while the Trudeau government spends over $36 million for “stay-at-home chairs” for its civil service.

The country is in an economic coma. The House of Commons is a movie set. We are shamed in the international community. Contracts on COVID are all Top Secret. There is zero reliability on any projection made by a minister or the prime minister on where we are on vaccines and distribution. Rideau Hall is shortly to be listed on Airbnb. Farmers have been hit by fuel and carbon taxes. Newfoundland teeters on bankruptcy. The West has never felt so far out of things. I could go on.

Is this what was meant when the rosy words were first pronounced: Canada’s back?

To calm yourself, however, there is always this: Climate change.

Rex Murphy: What could be better than a Newfoundland election to take our minds off winter?