The Department of Defence has extended a data storing contract with a Chinese company, Global Switch, despite being instructed by Government to terminate the deal.

Myself and Andrew Wilkie will be moving in the parliament for the deal to be terminated. It is a huge national security risk.
Sensitive Australian Government data must never be stored by a foreign company, whether it be the US, UK or especially China.

The Australian Defence Department has quietly extended a contract with a Chinese-state-owned company to continue storing data in its Sydney facilities, despite a push to end the arrangement by 2020.

For a decade sensitive military files have been stored by Global Switch, but concerns were raised four years ago when a Chinese consortium bought half of its British parent company.

The ownership of Global Switch changed in December 2016 when the London-based parent company, Aldersgate Investments, accepted $4 billion in cash for a 49 per cent stake from Chinese consortium Elegant Jubilee.

In 2017, then treasurer Scott Morrison confirmed strict new conditions had been placed on the Australian operations — and that Defence would begin to shift its data back to a government-owned hub once the contract expired.

"They've made a decision to get their data out of that data centre and that's an entirely appropriate decision, and they'll get that done I understand by 2020," Mr Morrison told reporters at the time.

Now, the ABC has confirmed the Defence Department has been forced to delay its exit from Global Switch, signing a new deal with the company last year.

"Defence has extended its property lease to provide for Defence access to the Global Switch Ultimo (GSU) data centre facility beyond the original lease expiry date of 30 September 2020," a Defence spokesperson told the ABC.

"Defence has migrated part of its holdings to an alternative data centre. This was completed in mid-2020."

The Department says it has also developed a plan to fully migrate its remaining data to another storage centre over the next three to five years:

"The GSU data-centre remains subject to stringent Foreign Investment Review Board (FIRB) controls and there are appropriate physical security arrangements in place," a spokesperson said.

Federal Independent MP Bob Katter says he and fellow crossbench MP Andrew Wilkie are deeply concerned about the Defence delays and will press for a full explanation in Federal Parliament this week. 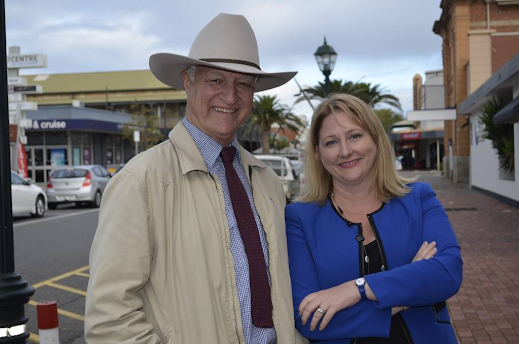 The Australian Taxation Office and the Australian Securities and Investments Commission have already begun moving out their data out of the control of Global Switch.

Moving the Defence files out of Global Switch's facilities is expected to cost up to $200 million, despite assurances from the company that its files are secure.

In 2017, Global Switch's group director Asia-Pacific Damon Reid said in a statement the company did not discuss individual customers. 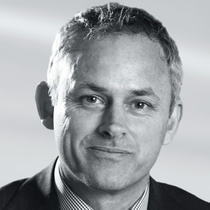 But he said the company was essentially a high-quality, technical real estate business.

"We don't provide IT services to customers nor do we have access to customer data," Mr Reid said.

"Our customers lease space which they fit out with their own secure cages with their own servers. Global Switch operates under the highest levels of security and our shareholders are restricted from physical access to the data centre."