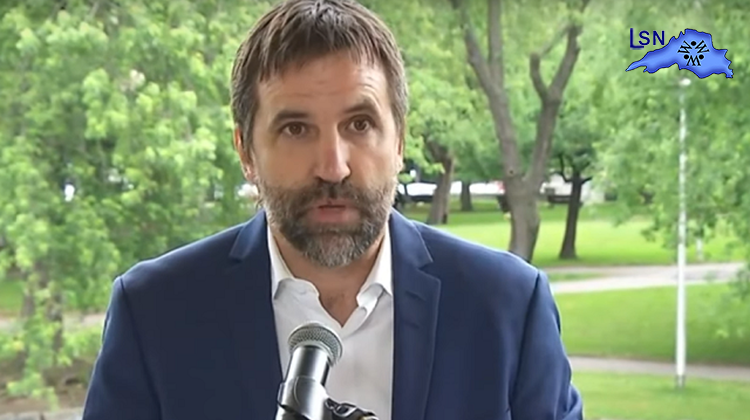 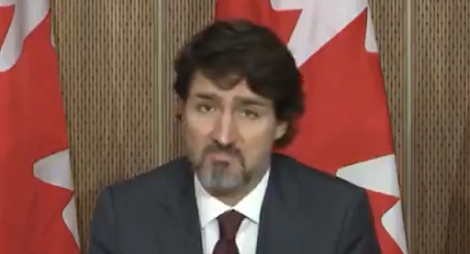 According to Blacklock’s Reporter, the legislation will be designed to ‘curb’ ‘hurtful or offensive’ social media posts:

The point that hate speech is already illegal is important to note.

The government has existing legal and legislative authority to confront hate speech, whether it happens online or offline.

Yet, rather than using that authority, the government is seeking more authority and more legislation.

And this has many people understandably concerned, because when politicians say ‘protect,’ they often mean ‘control.’

We have seen that through the current virus crisis, where politicians have moved in an increasingly authoritarian direction while justifying it as being about ‘protecting’ people.

As a result, there are legitimate concerns that the federal government will seek to further limit what people can say, in a way that is about protecting political interests rather than confronting true hate.

Trudeau wants to turn back clock on free speech

“We intend a comprehensive approach with the tabling of a bill in early 2021 that will apply to the various platforms (Twitter, Facebook, Instagram, etc.),” according to a briefing note from his department on “Regulation of Social Media Platforms” to “promote a safer and more inclusive online environment.”

But as Blacklock’s Reporter noted in reporting on the issue, we already have criminal laws against hate speech — and for that matter against child pornography, harassment, uttering threats and civil laws against libel and slander.

@MaximeBernier
·
Feb 27, 2020
As
@ezralevant
told me in my latest show, Guilbeault really does have a mandate from the PM to censor internet news, despite his recent about face. It’s coming. THE THUGGISH LEFT WANTS TO SILENCE OPPOSITION.
Holly Doan
@hollyanndoan
· Feb 27, 2020
.@CdnHeritage Minister @s_guilbeault says he’ll intro a bill by spring that follows recommendations for mandatory registration of internet news sites. One MP told heritage committee this would “scare the hell out of me”. @CRTCeng @MartinBowRiver #cdnpoli https://blacklocks.ca/it-scares-the-hell-out-of-me/… 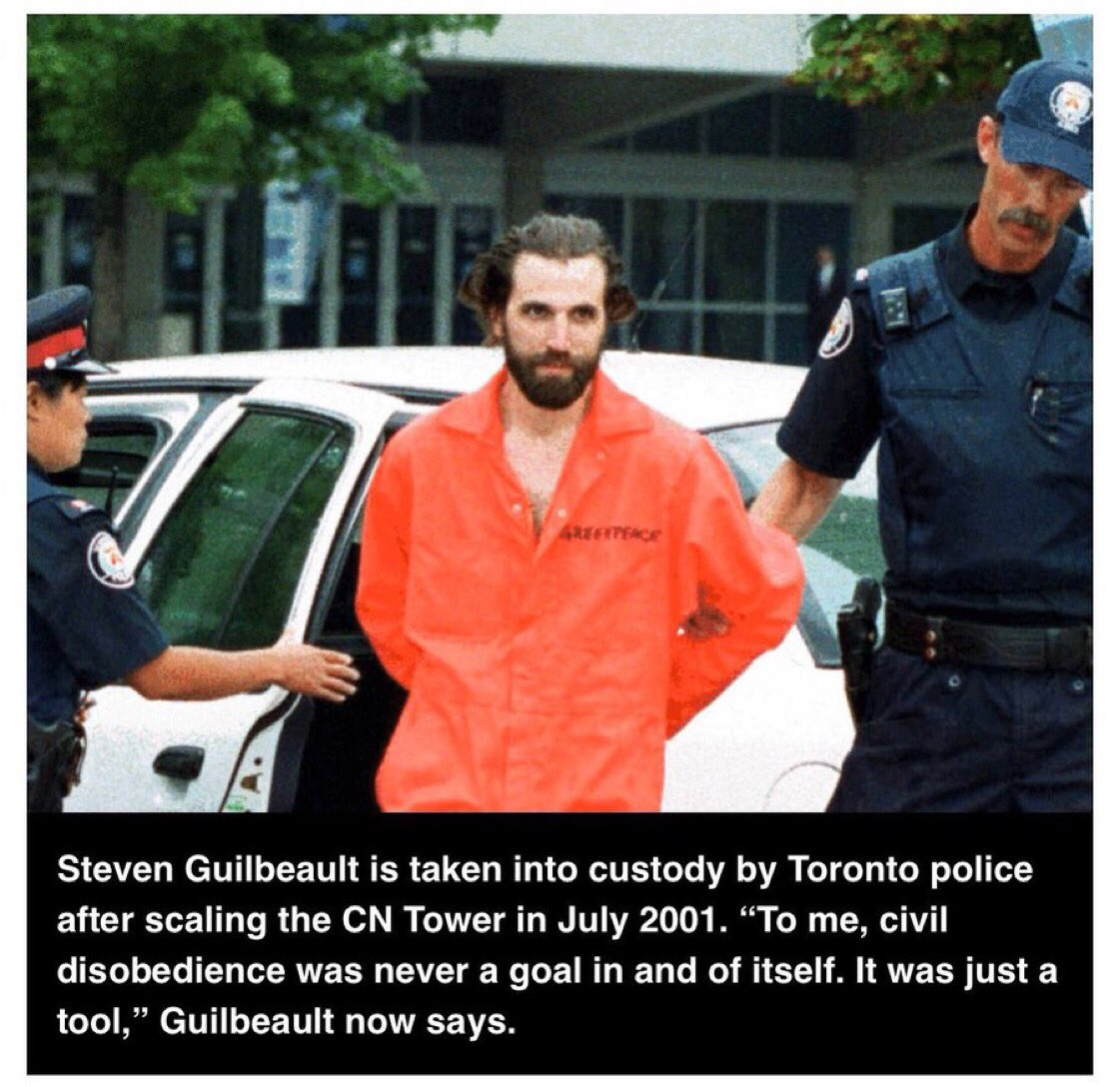