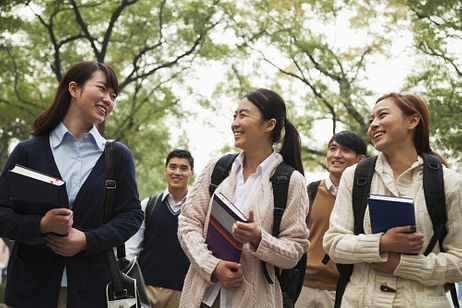 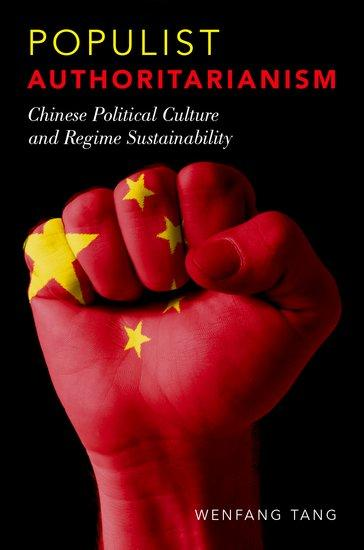 Australian universities can no longer hide widening cracks in their business models and teaching standards. How they will change as a result is still uncertain. But the urgent need to acknowledge changed reality is a good start.

In 2020, universities argued that the decline in international students was financially devastating and required massive cuts in staff in lieu of greater government assistance and with no access to JobKeeper. But this abrupt fall in the international student market was supposed to be temporary. The universities’ focus was on how to bring back those students, especially Chinese students, in even greater numbers once the worst of the COVID-19 crisis was over. Keeping money flowing from Chinese students and from Chinese research facilities and partnerships was considered the key to growth.

Yet relying so heavily on this was always a dangerous illusion, particularly given evidence of the declining quality of university education for so many domestic students.

On average, fees from international students made up 25 per cent of university revenue but in several institutions, financial dependency was higher still. The lopsided nature of enrolments was particularly obvious in schools such as business and IT where Chinese students with limited English skills often became the overwhelming majority in classes.

Such dilemmas are suddenly fixing themselves – while creating another.

As revealed by The Australian Financial Review on Friday, education agents in China are now making it obvious universities have become part of the collateral damage from China’s determination to punish Australia.

That is even though a sizeable percentage of international students continued to pay their university fees for online courses last year while many of those enrolled stayed here, reducing the immediate financial damage. The universities also received $1 billion in additional research funding in the October federal budget.

Chinese students have alternatives for university education, especially when it’s also becoming harder to use studying in Australia as a channel to permanent residency.

But international education has now joined the long line of Australian exports being banned or severely restricted indefinitely. Iron ore is the major exception to this given it’s impossible for China to replace the quality and quantity of the Pilbara product and will remain so for some years at least.

Chinese students, however, have alternatives for university education, especially when it’s also becoming harder to use studying in Australia as a channel to permanent residency. There is, typically, no official confirmation of the new policy but there are too many examples to believe this is not co-ordinated and deliberate. The diplomatic deep freeze seems likely to continue for years.

For universities, the financial impact is compounded by the federal government’s decision last year to tighten rules for research done in collaboration with Chinese institutions or government agencies.

The newish Minister for Education, Alan Tudge, has not yet drawn attention to the diplomatic fallout limiting the prospect of Chinese students ever returning to Australian university campuses in anything like the same numbers.

But he does argue the disruption wrought by COVID-19 demonstrates the need for university business models to become more “resilient and sustainable”.

“For more than a decade, the focus on international rankings has led to a relentless drive for international students to fund the larger research volumes that are required to drive up the rankings,” he said in a speech on Friday.

“To be clear, we want and need international students in Australia. They have been great for our society, our economy, our diplomacy, and thousands have stayed and become outstanding citizens.

“But COVID presents us with an opportunity to reassess the impact our universities can have, and to refocus on the main purpose of public universities: to educate Australians and produce knowledge that contributes to our country and humanity.”

That’s a pretty clear message to vice-chancellors and chancellors – as well as to China. The Morrison government is instead attempting to get more traction on the frequently stated but irregularly delivered aim of greater commercialisation of research. That requires closer co-operation between business and universities.

Whether this will be limited yet to another version of good intentions that don’t translate into much change in practice is much less clear.

The minister points out that Australian public research organisations made an average of about 20 invention disclosures in 2016, roughly the same as in 2004 despite the more than fourfold increase in research output.

Despite citing outstanding examples of commercialising research – particularly in health and medical research – and impressive work by individual institutions, Tudge argues much more is required.

There are many different reasons for this, of course, including tax levels and the intensity of competition. Australian businesses traditionally have relatively low spending on R&D, for example. Universities argue they don’t receive proper funding. Governments challenge them to be more effective in using it.

Tudge is conceding governments, business and universities all share responsibility.

“Collectively we have not created the right incentives for a step change to occur,” he said.

The Morrison government established a taskforce last year to address this, with Tudge now launching its consultation paper. He is another Australian politician inspired by the example of the highly entrepreneurial Israel and the key role of its universities in a country of less than 10 million people.

Recreating some of that momentum here really would be an education revolution. But how? The answer doesn’t lie in using more international students to funnel cash.