A Chinese man who police say is the head of a multimillion-dollar money laundering syndicate has been arrested after officers stopped his car in Sydney’s inner west and  found $1 million in cash inside.Cybercrime detectives began investigating a criminal syndicate’s alleged money laundering via cryptocurrency in October last year.

The driver Yi Zhong, 30, was stopped on Homebush Road, Strathfield, about 5.30am on Monday and taken to Auburn police station. 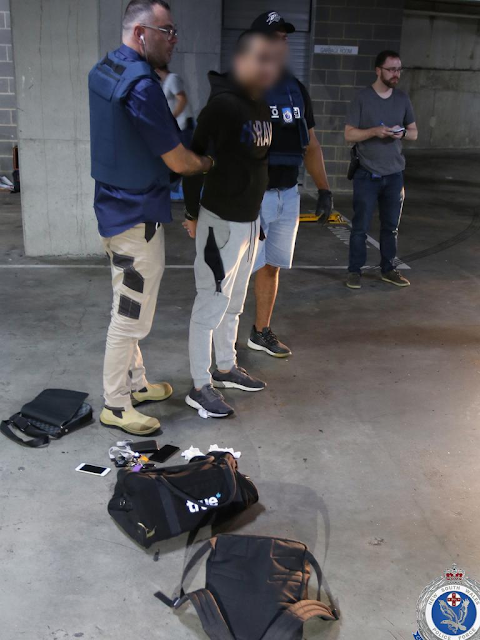 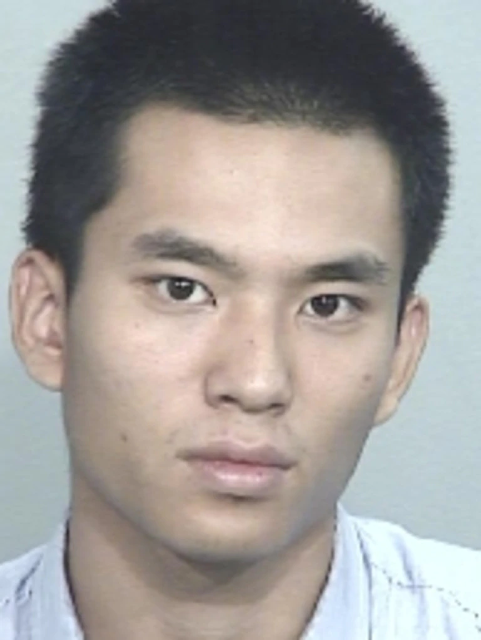 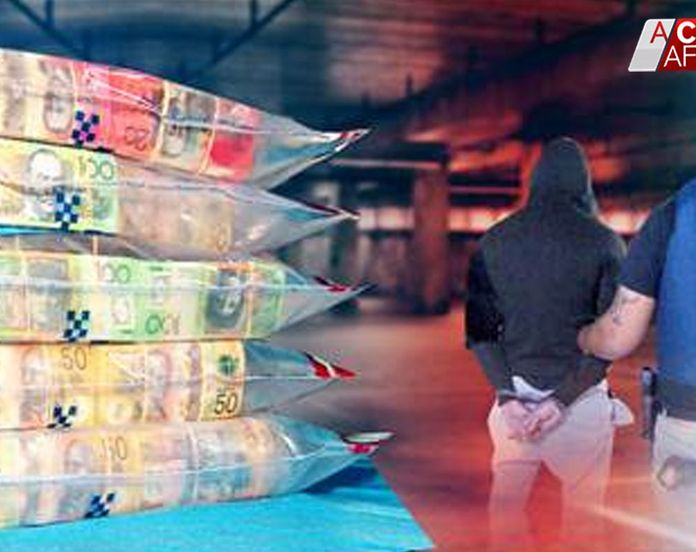 Police say two bags containing $1 million in cash was found during a search of the vehicle. During a search warrant at a home in Wentworth Point, more cash, more than one kilogram of methylamphetamine, cocaine, mobile phones, a laptop and electronic storage devices were also seized, police said.

“Police will say in court the man directed a criminal syndicate to launder money by converting cash into bitcoin on his behalf, totalling $5,479,300,” police said in a statement on Monday.

Mr Zhong has been charged with 24 offences including 19 counts of knowingly dealing with the proceeds of crime, knowingly directing activities of a criminal group and drug-related offences.

Detective Superintendent Matt Craft said the group  operates as money launderers for hire and he anticipates further arrests over the next four weeks.

Mr Zhong was refused police bail and appeared on Monday before Burwood Local Court where he was formally refused bail. 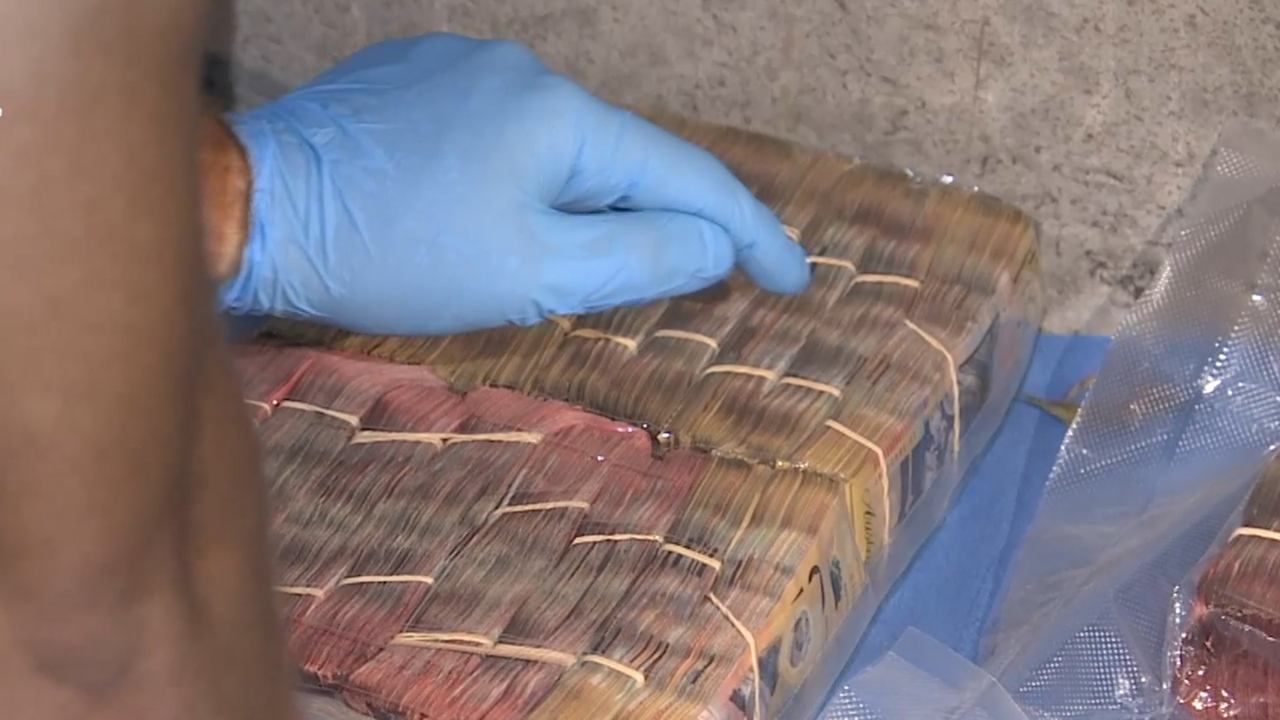 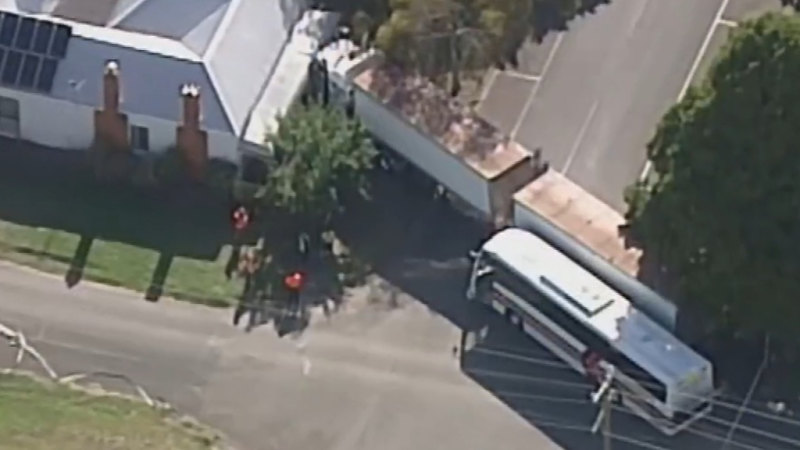 Detectives seized $1 million cash & charged a man as part of an investigation into a criminal syndicate allegedly involved in money laundering via Cryptocurrency.

He is due to appear at Central Local Court on April 19.