Reports of anti-Asian hate crimes to the Vancouver Police Department are up 717 per cent over the past year. 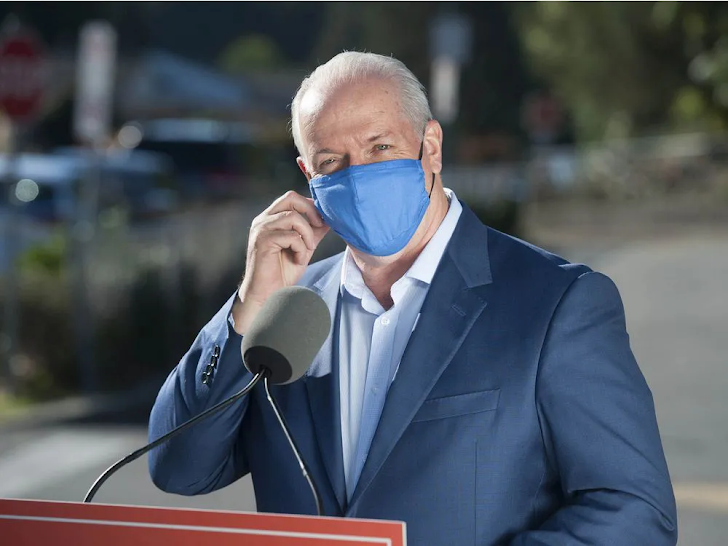 “We need to ensure that violence against people of colour is not just treated as violence but in fact hate crimes which carry much different penalties,” Horgan told reporters during a media event in Langford on Thursday morning. incidents theyear before. Overall, hate crimes increased 97 per cent, from 142 incidents in 2019 to 280 in 2020. 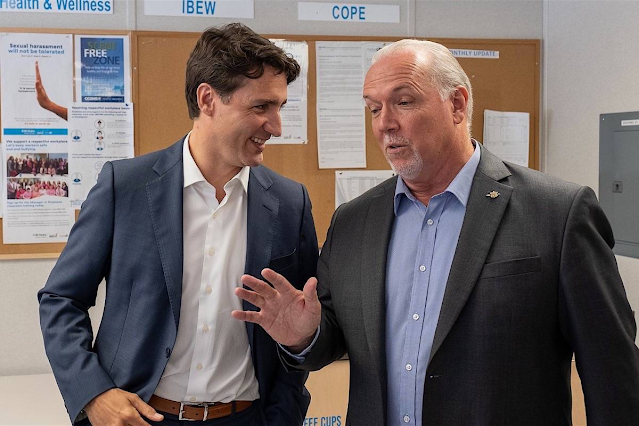 He was responding to a year-end report presented by the Vancouver Police Department to the police board Wednesday that shows anti-Asian hate crimes are up 717 per cent over the past year.

Solicitor-General Mike Farnworth has been reaching out to law enforcement across B.C. “to reinforce the importance of prosecuting hate crimes,” Horgan said. Horgan acknowledged that hate crimes can be more difficult to prosecute, partly because crown prosecutors must prove the person’s intent was motivated by hate for the victim. 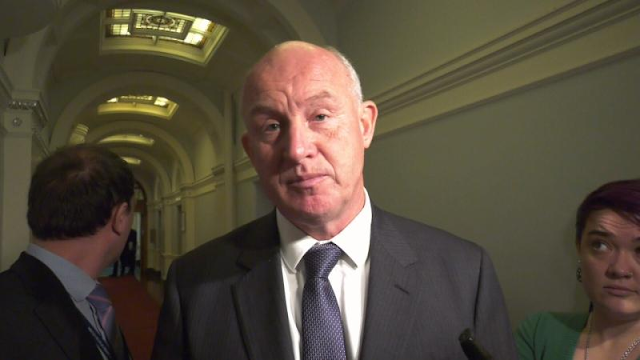 In July 2020, Vancouver police charged a man in connection with the March 13 attack of a 92-year-old Asian man with dementia in a convenience store near Nanaimo Street. While police called the attack a hate crime, Jamie Bezanson was charged with assault.

The Criminal Code of Canada includes provisions on hate crimes, however those sections largely cover hate speech, vandalism at religious sites and publicly advocating for genocide. Horgan promised to move ahead with anti-racism legislation in B.C. He said Rachna Singh, MLA for Surrey-Green Timbers and B.C.’s first parliamentary secretary for anti-racism initiatives, is consulting with stakeholders and community groups over what they would like to see in the legislation.

Singh is also talking to community groups about the collection of race and ethnicity data. While B.C.’s human rights commissioner and B.C.’s chief coroner have called for the collection of data disaggregated by race, Horgan said it’s a sensitive issue because some individuals might not want to provide that information for fear it will be used to discriminate against them.  The Ministry of Health and the B.C. Coroners Service collect data on Indigenous people who die or come in contact with the health system, but the same standard doesn’t exist for other racialized communities. Such data was key in a report on anti-Indigenous racism in the health-care system but the report’s author, Mary Ellen Turpel-Lafond, said a lack of data made it difficult to investigate systemic racism against other racialized groups. 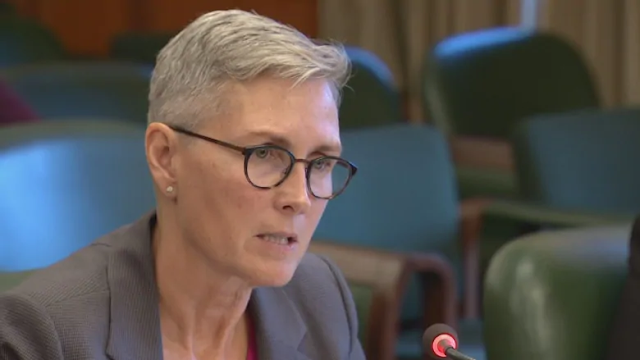 Horgan spoke from his hometown of Langford on Thursday where he announced the opening of a building that will allow public-sector workers who live in the West Shore to work in their community instead of commuting to Victoria.