A senior RCMP officer alerted B.C. casino officials in June 2015 that he believed Mainland China’s “financial elite” had “close ties to organized crime” and there was concern that massive amounts of cash were flooding into casinos via “capital flight” from China, the province’s money laundering inquiry heard Friday.

And the RCMP saw a link between casinos and fentanyl trafficking and money laundering. But the Lottery Corp. was still arguing “no one has been convicted in terms of money laundering in casinos,” Meilleur testified.

His notes also said some in B.C. government believed casino money laundering wasn’t a significant issue, even after news of the RCMP probe. And some were concerned that cracking down on suspicious cash transactions would impact revenue.

And the RCMP officer, Calvin Chrustie, warned one official “we also know the cartels are close to Chinese networks.” But the BC Lottery Corporation didn’t share the RCMP’s concern that criminal networks could be funding foreign high-rollers in B.C. casinos, former B.C. Gaming Enforcement Branch director Len Meilleur testified at the Cullen Commission. 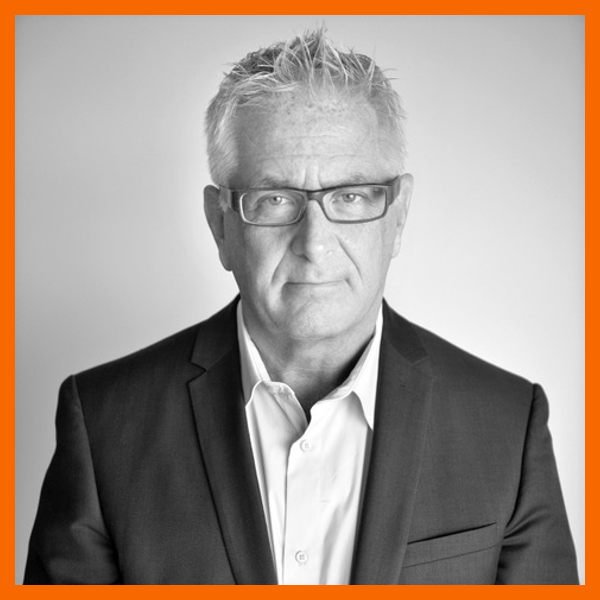 The inquiry also heard that an audit by Meilleur and the branch found five B.C. Lottery Corp. high-rollers were found to be among the top 100 financial corruption suspects named in 2015 on Chinese president Xi Jinping’s so-called SkyNet “most wanted” list.

In recent weeks, commission lawyers have suggested that Lottery Corp. and casino managers sought the business of high-rollers in Macau casinos despite warnings from front-line investigators who believed loan sharks were funding these so-called “VIP” baccarat players who bet up to $100,000 per hand in Metro Vancouver casinos.

The commission heard from Meilleur of his discussions with Chrustie in the early stages of an RCMP probe into an organized crime loan shark named Paul King Jin, whose network was allegedly funding VIPs from China, mostly at Richmond’s River Rock Casino. 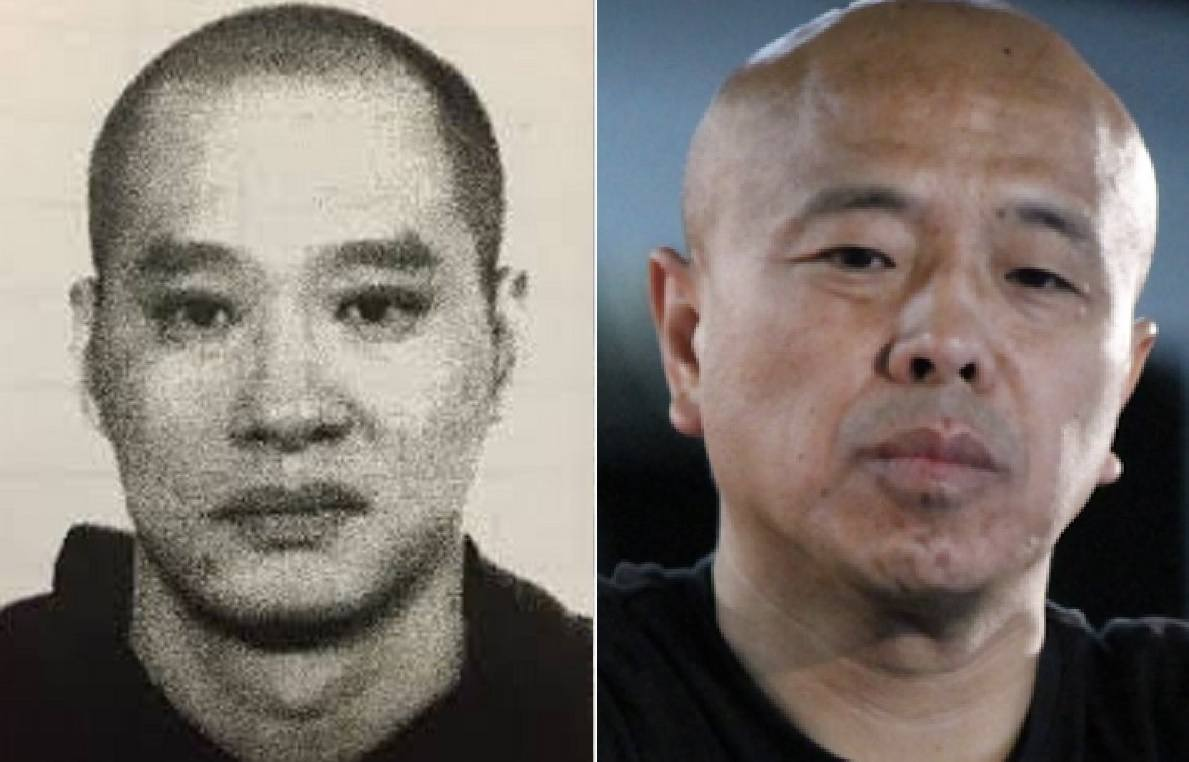 Chrustie had emailed to Meilleur in June 2015 saying that despite “strong indicators of money laundering” and gaps in identifying the source of funds in Lottery Corp. facilities, casino administrators seemed reluctant to adopt the RCMP’s concern on large cash transactions and “Chinese money lending culture” in B.C.

Meilleur testified that Lottery Corp. executive Brad Desmarais had briefed a senior B.C. gaming official on the issue, and Desmarais argued that non-criminal underground banking could explain the mysterious origins of bags of cash presented in casinos by Chinese high-rollers.

The inquiry also heard of notes that Meilleur took as the RCMP’s investigation continued in fall 2015, after Chrustie’s team had allegedly linked Jin and River Rock VIP gamblers to transnational money laundering and drug-trafficking networks.

According to the notes, RCMP said “at this point in time” no one in B.C. casinos could say they were unaware of the connection between money laundering, casinos and suspected proceeds of crime.

“I expressed we shouldn’t be concerned about impact on revenue,” Meilleur testified. “Think of the court of public opinion.”

Meilleur’s notes also recorded that the RCMP was worried details of their casino money laundering investigations could be leaked in B.C.’s government.

And after fall 2015, according to Meilleur, his boss, branch general manager John Mazure, was asking the BC Liberal minister responsible for gaming, Mike de Jong, to issue a ministerial directive that all large cash transactions include a declaration for source of funds.

If de Jong had issued such a directive, it would have solved B.C. Lottery Corp.’s large cash transaction problem sooner, Meilleur said.

He testified that Mazure had complained to him that de Jong’s office wanted the branch to continue seeking alternatives to large cash transactions, but no one would take the step needed: to order the Lottery Corp. to determine source of funds before accepting cash.

That step was finally taken in 2018 after media reports exposed the money laundering scandal and an independent review into B.C. casino crime made the recommendation. By that time, Meilleur had become tired of battles with the Lottery Corp. and inaction from senior B.C. officials, and left his job, he told the inquiry.