The museum’s first exhibit, “A Seat at the Table” will eventually travel throughout the province, putting history into motion.

This summer saw the opening of The Chinese Canadian Museum of BC located in the historic Hong Hsing building in Vancouver’s Chinatown.

The museum’s first exhibit, “A Seat at the Table,” highlights Chinese food as part of the larger story of Chinese Canadian history. The exhibit features historic images, videos, and sound booths to provide visitors with an immersive experience. It is set to eventually travel across the province, highlighting different aspects of history as it progresses throughout British Columbia.

The inaugural exhibit is being spearheaded by the newly-formed Chinese Canadian Museum Society of BC, and is a curatorial joint effort between the Museum of Vancouver (MOV) and the University of British Columbia. An additional exhibit that will expand on Chinese Canadian history is posed to debut later this month at the MOV.

“People told us they wanted the Chinese Canadian Museum to showcase Chinese Canadian history, past and present, in the places where it happened…this exhibit embodies that vision by telling the stories of the people who helped build British Columbia.” – Lisa Beare, Minister of Tourism, Arts and Culture.

The museum is the result of $10 million in funding from the B.C. government and $1 million from the City of Vancouver.

“A Seat at the Table” has three co-curators: Denise Fong, a UBC Doctoral student, Vivian Gosselin, the Director of Collections & Exhibitions at the Museum of Vancouver, and Dr. Henry Yu, Professor of History at UBC. 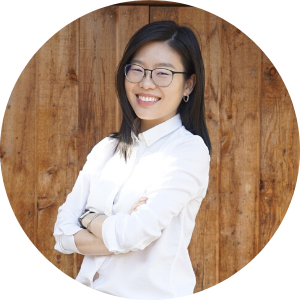 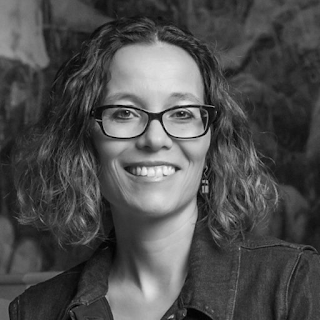 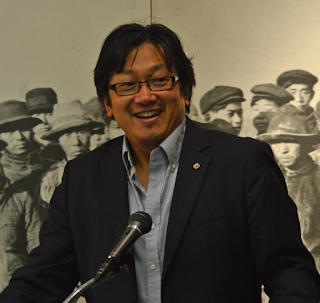 They worked as part of a larger advisory committee consisting of academics, public historians, community activists, students, and educators working to include a variety of perspectives on Chinese-Canadian history that accounted for the diversity of lived experiences among the community.

Gosselin cites the theme of diversity in forms of Chinese-Canadian identity as being core to the exhibit itself.

“People have different ways of relating to different [forms] of immigration,” says Gosselin. Some people arrived five years ago, others five generations ago while some of Chinese ancestry have never been to China before. We strove to cover the spectrum of lived experience.”

The museum hopes to build on the existing body of museums that speak to provincial or Canadian history more generally.

“People told us they wanted the Chinese Canadian Museum to showcase Chinese Canadian history, past and present, in the places where it happened,” Lisa Beare, Minister of Tourism, Arts and Culture. “This exhibit embodies that vision by telling the stories of the people who helped build British Columbia.” 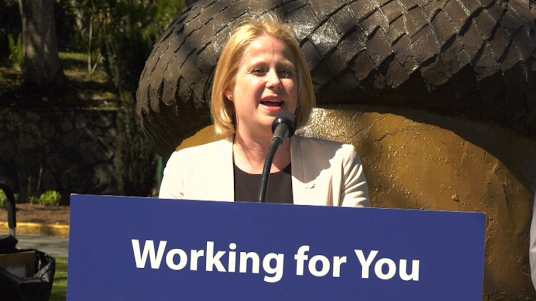 A  focus on the personal narratives and legacies of Chinese-Canadians is interwoven with the historical context, while broader themes of immigration, identity, and belonging are actively highlighted throughout the exhibit. Objects, images, and films are clustered in sections of the exhibit in a way that evoked more personal perspectives on identity in its various forms.

One video featured in the exhibit highlights the story of Ken Toy Woo Joseph, an artist who is of Squamish and Chinese descent. His work highlights the art traditions of both sides of his ancestry. In the video, he is shown interacting with his Chinese grandmother while she shows him how to make the traditional Chinese dish of chow mein.

Additional emphasis is placed on the different areas in B.C. that Chinese diaspora  left their mark on. Gosselin says that because the Chinese-Canadian legacy has left its mark on places like Victoria, Quesnel Forks, and Bakerville that were significant to the larger snapshot of Chinese-Canadian history.

Visitors are encouraged to contribute to and reflect on the exhibit through various interactive elements throughout the exhibit by taking photos, and contributing to the writing station.

Gosselin hopes engagement with the exhibition goes beyond this, however.

“I just hope that people have an inclusive way of thinking about the past, future, and present and future,” says Gosselin. She says that racism shows itself during moments of tension, COVID-19 where the contagion started, being no exception.

“I’m just hoping that we’re inspired by [the] changemakers that we see [highlighted in the exhibit]. People who came here 100 years ago were challenging racism, so we must do our part.”