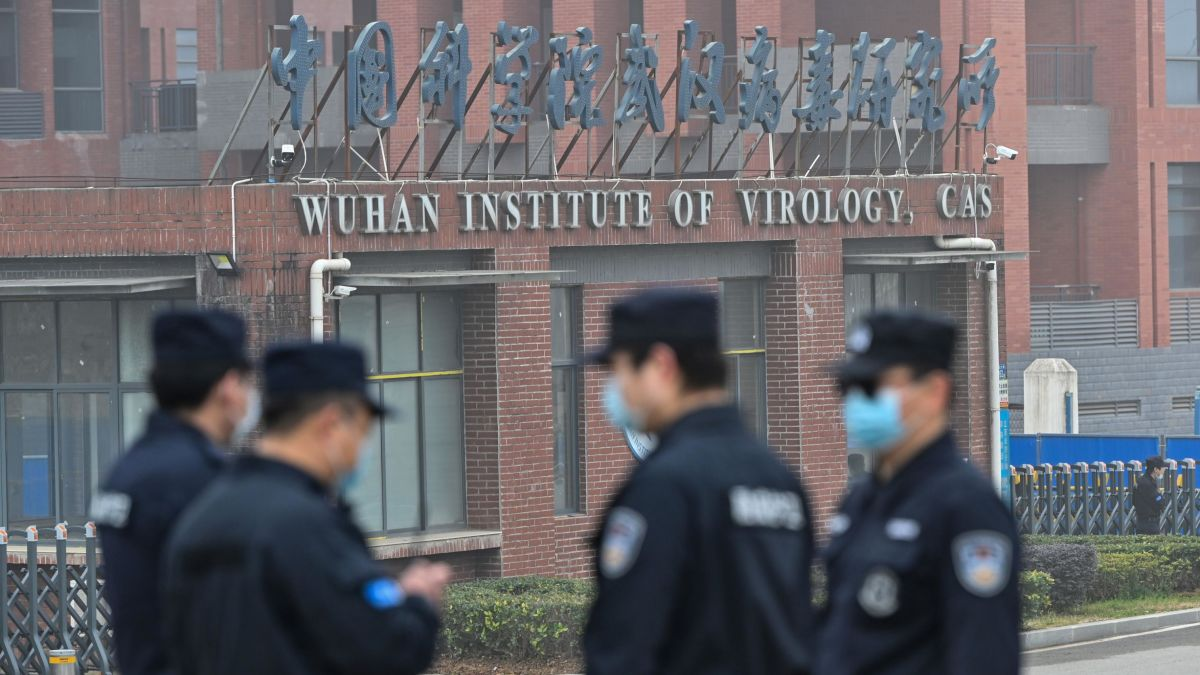 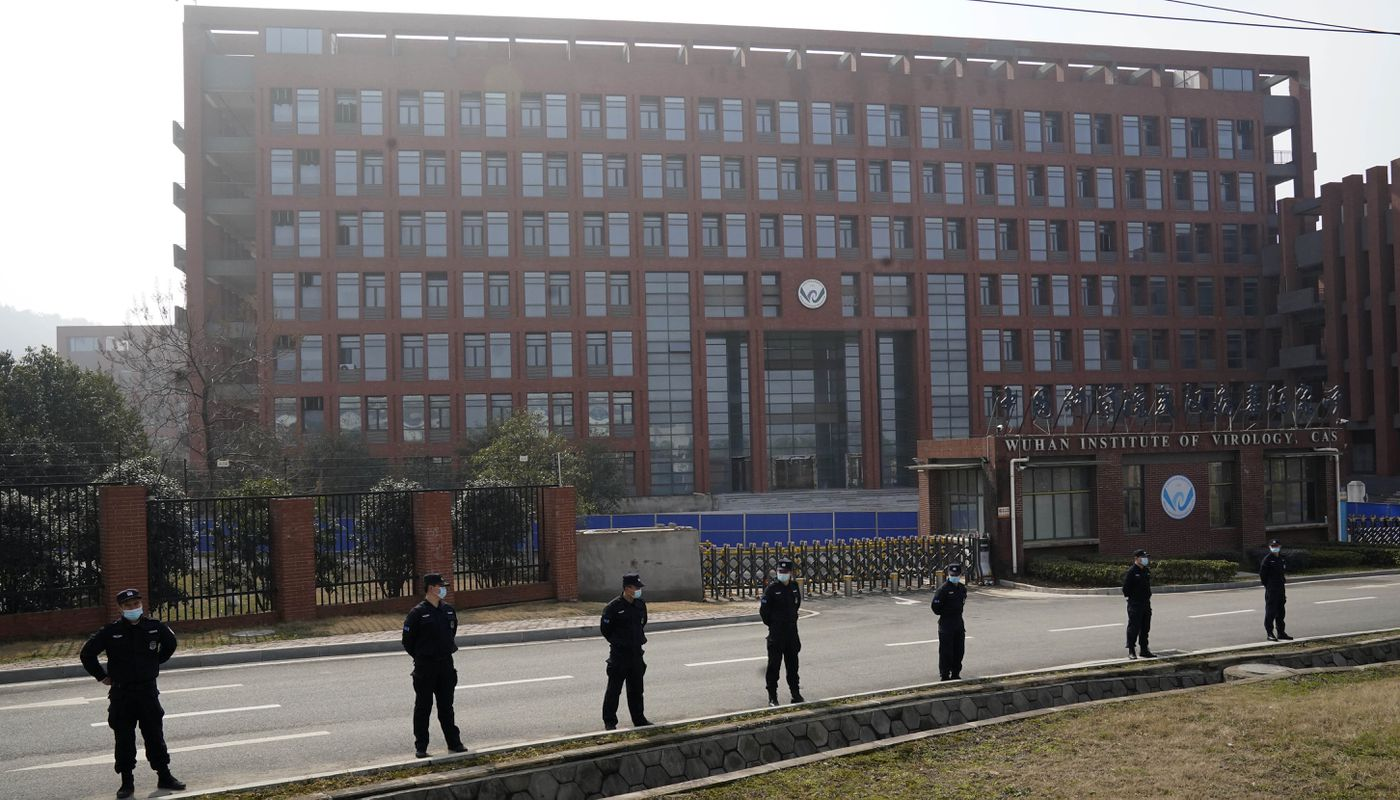 The National Institutes of Health confirmed Tuesday that the Wuhan Institute of Virology is authorized to receive U.S. taxpayer funding for animal research through January 2024, according to the Daily Caller.

The research lab in Wuhan is suspected to have caused the COVID-19 pandemic through an accidental lab leak and has already received $600,000 in U.S. taxpayer funds between 2014 and 2019 to study bat-based coronaviruses through EcoHealth Alliance, a nonprofit organization.

EcoHealth Alliance’s research of bat-based coronaviruses in China was funded by a $3.7 million grant in 2014 from a branch of the NIH, the National Institute of Allergy and Infectious Diseases, according to the Wall Street Journal. In April, the grant was terminated by the NIH amid criticism over EcoHealth Alliance’s relationship with the Wuhan research lab. The NIH said in a letter that the nonprofit’s work in China did not align with “program goals and agency priorities.”

The NIH told EcoHealth Alliance in July it would restore the grant if the organization met certain conditions, one of which was to arrange for an independent team to investigate the Wuhan Institute of Virology to determine if it had possession of the COVID-19 virus prior to the first known cases in December 2019, as suspected by the U.S. State Department.

“I’m not trained as a private detective,” Daszak said. “It’s not really my job to do that.” 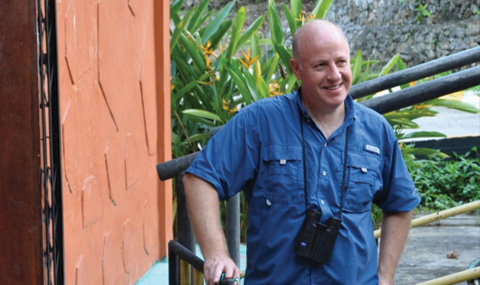 Daszak was the only U.S. member in the World Health Organization delegation who, in January and February, investigated the origins of COVID-19 in China. The WHO delegation has yet to release a report on its findings. Daszak, however, told the White House it should blindly accept the delegation’s conclusion and said it’s highly unlikely the virus could have leaked from the Wuhan lab.

Since January, American intelligence has had evidence that researchers at the Wuhan Institute of Virology became infected with COVID-like symptoms before the first known cases in December 2019, and while Daszak claims the U.S. State Department’s findings shouldn’t be trusted, the State Department also contends that the Wuhan lab has collaborated on “secret projects” with the Chinese military.

“Despite the [Wuhan Institute of Virology] presenting itself as a civilian institution, the United States has determined that the WIV has collaborated on publications and secret projects with China’s military,” the department reported. “The WIV has engaged in classified research, including laboratory animal experiments, on behalf of the Chinese military since at least 2017.”

The State Department evidence undercuts the main theory pushed by the Centers for Disease Control and Prevention, NIH, and WHO: that the virus jumped from an animal to a human in Wuhan before spreading around the world. China, the corporate media, and health officials have dismissed as a “conspiracy theory” the hypothesis of U.S. intelligence that the Wuhan laboratory caused the COVID-19 pandemic.

The Wuhan Institute of Virology still has an active Foreign Assurance on file with the NIH Office of Laboratory Animal Welfare, according to the office, enabling the lab to continue receiving taxpayer funds to carry out animal research.

A spokeswoman for the NIH told the Daily Caller that the Wuhan lab’s Foreign Assurance was approved on Jan 9, 2019, and is currently set to expire on Jan 31, 2024. She did not confirm whether the lab is currently receiving direct or indirect taxpayer funding for research activities. EcoHealth Alliance’s last known subgrant to the Wuhan Institute of Virology was in May 2019, according to USASpending.Gov.

EcoHealth Alliance has received at total of $110 million in U.S. taxes to date and even received a $750,000 COVID bailout check. It also received a new $7.5 million grant from the NIH to establish a Centers for Research in Emerging Infectious Diseases, but Daszak claimed in an NPR interview that the funds his organization received from the new grant will not be used for any research in China.

Anthony Bellotti, president of the nonpartisan watchdog group White Coat Waste Project, told the Daily Caller that EcoHealth Alliance should be defunded entirely for financing “reckless gain-of-function animal experiments that may have led to the COVID-19 pandemic.”

“We’re urging Congress and the White House to defund EcoHealth now and secure independent investigations into whether their treacherous gain-of-function animal experiments at the Wuhan Institute of Virology led to the COVID outbreak,” said Bellotti.