Was Trudeau Placed Into Office By George Soros And Tides Foundation?

Was Trudeau Placed Into Office By George Soros And Tides Foundation? 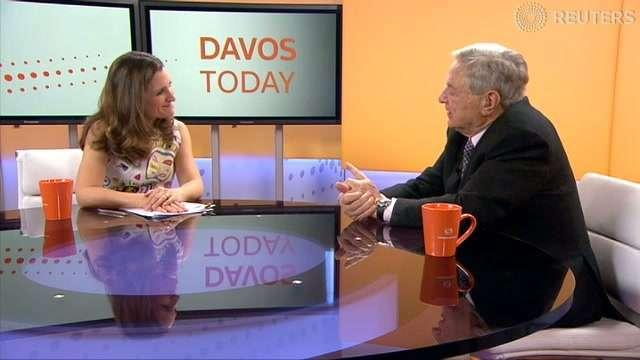 A 36-page report entitled Elections Canada Complaint Regarding Foreign Influence in the 2015 Canadian Election alleges third parties worked with each other to bypass federal election spending limits — all of which appears to be in contravention of the Canada Elections Act.

"Foreign money funnelled towards Canadian political advocacy groups affected the outcome of the 2015 federal election," according to documents filed with Elections Canada and obtained by the Calgary Herald in May, 2017.

Analysis of an October 2006 Tides Foundation Conference reveals the establishment of a national institution to act as a Social Investment Bank to support the "social economy" on a worldwide basis.

The Social Investment Bank, brainchild of the George Soros–linked Tides Canada Foundation, was established by the Liberals as the Canada Infrastructure Bank in 2017. 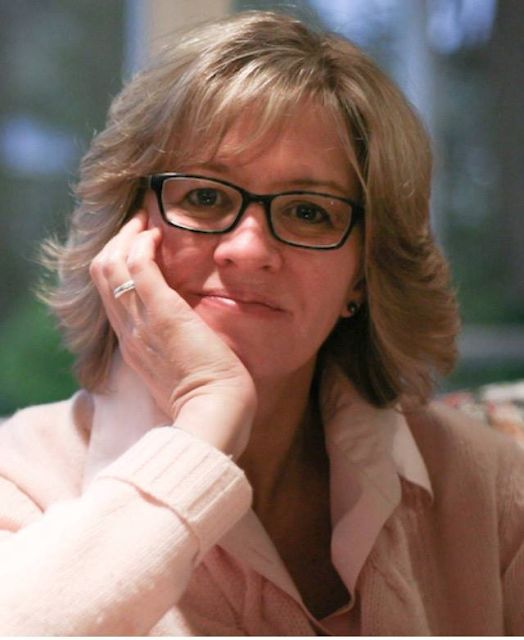 When her research uncovered the depth of U.S. donor involvement in Canada, the Canadian government withdrew an $8.3 million funding agreement with Tides Canada Foundation. Major donors to the foundation include:

“This is not a partisan issue by Conservatives. This is a Canadian issue. This affects all Canadians whether you’re an NDP, Green, Liberal or Conservative."

"You should be very concerned about foreign money being spent in Canada during an election campaign.”

Yes, Canadians should be concerned. Generally, we are not. Media alluded to American environmental groups buying the 2015 federal election, but never followed through on exposing this to the people of Canada. Perhaps Justin Trudeau cut them a $10.5 million dollar cheque not to do so.

According to the Canada Elections Act, "a third party shall not attempt to circumvent, a limit set out ... in any manner, including by splitting itself into two or more third parties for the purpose of circumventing the limit or acting in collusion with another third party so that their combined election advertising expenses exceed the limit."

Quite. Connections between the Liberal Party and billionaire globalist George Soros are well known to political insiders.

In August, 2020, Conservatives' Environment Critic Kerry Lynne-Findlay tweeted a video of current Deputy PM Chrystia Freeland interviewing billionaire George Soros when she was a journalist with the Financial Times. Findlay commented that their closeness should "alarm every Canadian." 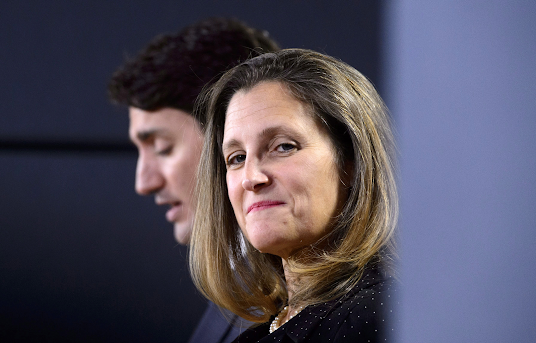 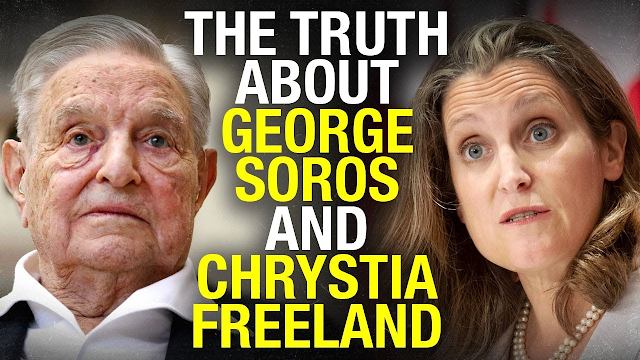 "The edited two-minute clip shows Soros advocating for then-U.S. president Barack Obama to bring China into what the financier describes as a new world order, a financial world order."

Findlay wrote that Freeland listened carefully to Soros "like student to teacher."

Did the influence of George Soros help win Justin Trudeau the 2015 election? While direct evidence is sketchy, the two are fully aligned on an ideological basis.

"Some activist moms around the county are angry about the term 'birthing people' being used by left-wing entities such as George Soros’ Open Society Foundation. “This is all part of an ideology that is truly totalitarian in nature,” said Rhode Island mom Nicole Solas.

“That is exactly what we’re seeing with these radical gender identity cultists.”

All of it supported by the Trudeau government. Open Society Foundation funds abortion in Africa. Justin Trudeau ships hundreds of millions to Africa for abortion, an illegal practice in many recipient countries.

Full ideological alignment. In return for pulling the backroom strings to place a globalist ideologue devoid of qualifications into the office of prime minister?

Is their secrecy so successful that they planted woke automaton Justin Trudeau as prime minister without Canadian voters comprehending the situation? Is this how our country got saddled with an incompetent amateur leading an ideological revolution not a single Canadian asked for?