China Offered to Build $100M Garden in DC, Then the FBI Took a Closer Look and Quickly Shut the Project Down 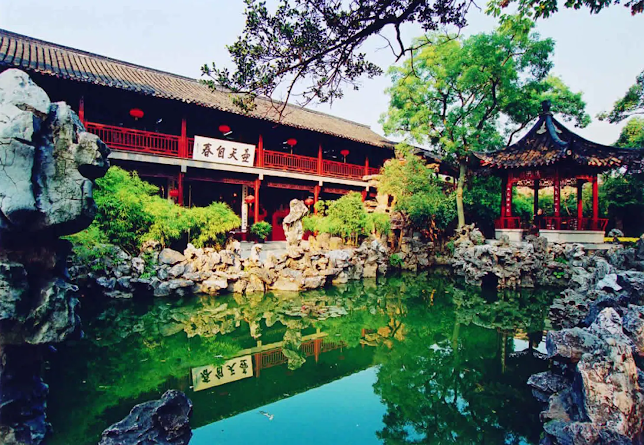 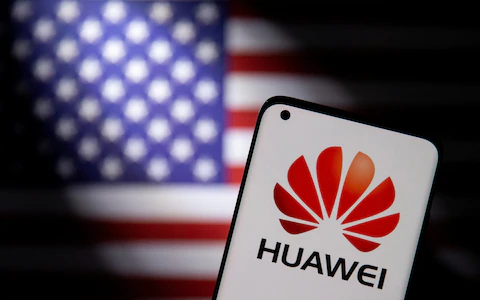 China Offered to Build $100M Garden in DC, Then the FBI Took a Closer Look and Quickly Shut the Project Down

It’s always nice to see the FBI doing its job and not operating as an arm of the Democratic Party.

The bureau’s reputation obviously took some big hits with the whole Trump-Russia investigation during the 2016 race; spying on the Trump campaign; Peter Strzok; FISA abuse; the “plot” to capture the Michigan governor, apparently hatched by bureau assets; and all the rest.

An FBI official testifying before Congress in January could not to confirm or deny whether agency assets actively participated in the events surrounding Jan. 6, 2021, at the Capitol.

So again, it’s reassuring to see that the agency can and will do what it’s paid by the American people to do: Help keep the nation safe.

Maybe that’s the whole point of a CNN story released over the weekend chronicling how the FBI shut down a proposed Chinese garden right in the heart of Washington, D.C.

“In 2017, the Chinese government was offering to spend $100 million to build an ornate Chinese garden at the National Arboretum in Washington, D.C.,” CNN reported.

“Complete with temples, pavilions and a 70-foot white pagoda, the project thrilled local officials, who hoped it would attract thousands of tourists every year.”

Does China pose a major national security threat to the U.S.?

U.S. counterintelligence officials began to see red flags as they dug into the details of the project.

“The pagoda, they noted, would have been strategically placed on one of the highest points in Washington, D.C., just two miles from the U.S. Capitol, a perfect spot for signals intelligence collection, multiple sources familiar with the episode told CNN,” the news outlet said.

Further, Chinese officials wanted to build the pagoda using materials shipped to the U.S. in diplomatic pouches, meaning they could not be inspected by U.S. Customs.

All this — and likely more — was enough for the FBI to give a thumbs down to the whole project.

Really, we have to assume anything communist China wants to build or to own in this country may be problematic for national security purposes.

Related:
White House Hands Taiwan Over on a Silver Platter: 'We Do Not Support' Independence

The Trump administration recognized this, and they took firm moves to counter Chinese espionage efforts in the U.S., including ordering the shuttering of Beijing’s consulate in Houston in the summer of 2020.

“According to multiple sources familiar with the matter, the FBI determined the equipment was capable of capturing and disrupting highly restricted Defense Department communications, including those used by U.S. Strategic Command, which oversees the country’s nuclear weapons,” CNN said.

In a statement to CNN, Huawei denied its equipment is capable of operating in any communications spectrum allocated to the Defense Department.

“But multiple sources familiar with the investigation tell CNN that there’s no question the Huawei equipment has the ability to intercept not only commercial cell traffic but also the highly restricted airwaves used by the military and disrupt critical U.S. Strategic Command communications, giving the Chinese government a potential window into America’s nuclear arsenal,” according to the news outlet.

One former FBI official with knowledge of the investigation told CNN, “This gets into some of the most sensitive things we do.”

“It would impact our ability for essentially command and control with the nuclear triad. That goes into the ‘BFD’ category,” the person added. 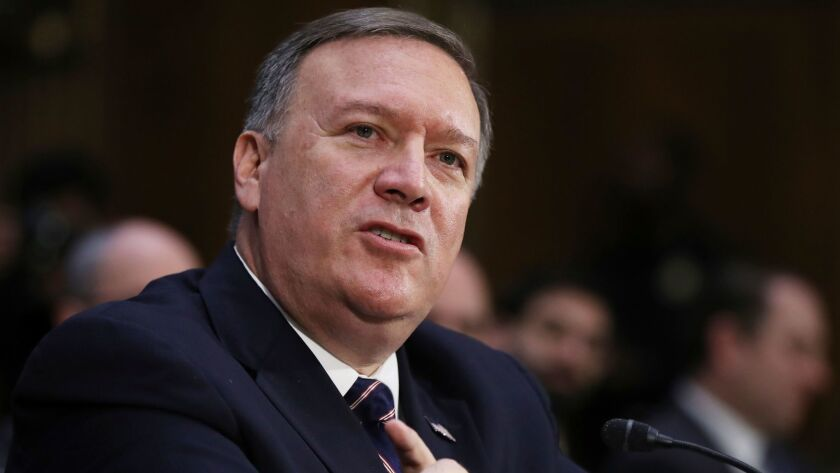 “They’re inside the gates. Huawei = Chinese spies. Ban Huawei and take this threat seriously,” he wrote.

“But two years later, none of that equipment has been removed and rural telecom companies are still waiting for federal reimbursement money,” according to CNN.

China is a maleficent actor on the world stage right now, and its intentions toward the U.S. are not good.

The threat America faces now is every bit as serious as that posed by Soviet Union during the Cold War.

It’s time to recognize that reality and act accordingly.