China Is Preparing To Go To War

Last month, a Chinese entrepreneur making medical equipment for consumers told me that local officials had demanded he convert his production lines in China so that they could turn out items for the military. Communist Party cadres, he said, were issuing similar orders to other manufacturers.

Moreover, Chinese academics privately say the ongoing expulsion of foreign colleagues from China’s universities appears to be a preparation for hostilities.

The People’s Republic of China is preparing to go to war, and it is not trying to hide its efforts. Amendments to the National Defense Law, effective the first day of last year, transfer powers from civilian to military officials.

In general, the amendments reduce the role of the central government’s State Council by shifting power to the CMC, the Communist Party’s Central Military Commission. Specifically, the State Council will no longer supervise the mobilization of the People’s Liberation Army.

“The CMC is now formally in charge of making national defense policy and principles, while the State Council becomes a mere implementing agency to provide support for the military.”

In one sense, these amendments were window dressing. “Recent changes to China’s National Defense Law that diminish the power of the State Council are largely political posturing,” Richard Fisher of the Virginia-based International Assessment and Strategy Center told me soon after the amendments went into effect. “The Chinese Communist Party and particularly its subordinate CMC have always held supreme power over decisions regarding war and peace.”

Why then do we care about the National Defense Law amendments?

The amendments, Fisher tells us, “point to China’s ambition to achieve ‘whole nation’ levels of military mobilization to fight wars and give the CMC formal power to control the future Chinese capabilities for global military intervention.”

RECOMMENDED: 5 Best Guns for Self Defense

As Fisher told 19FortyFive this month, “For the past 40 years, China’s Communist Party has been preparing for brutal war, and now the ruling organization is accelerating its plans.”

The Party, as it readies itself for combat, is leaving nothing to chance. In March, its Central Organization Department issued an internal directive prohibiting the spouses and children of ministerial-level officials from owning foreign real estate or shares registered offshore. The ban also appears to apply to such officials themselves as there are reports of their selling foreign assets. Moreover, such officials and immediate families are not, except in limited circumstances, allowed to open accounts overseas with financial institutions.

The directive, issued soon after the imposition of sanctions on Russian officials for the “special military operation” in Ukraine, appears designed to sanction-proof Chinese officials. 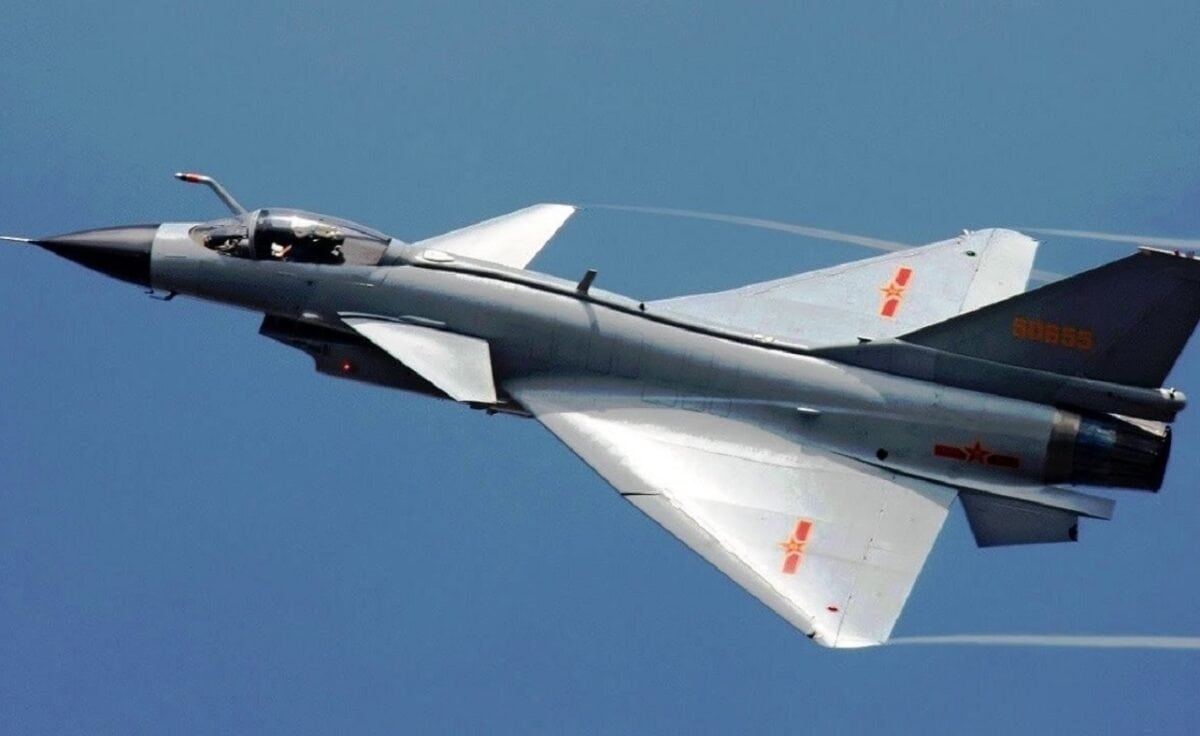 Moreover, the central government is trying to sanctions-proof itself. On April 22, officials from the finance ministry and central bank met with representatives of dozens of banks, including HSBC, to discuss what Beijing could do in the event of the imposition of punitive measures on China.

The holding of the “emergency meeting,” reported by the Financial Times, is ominous. “The officials and attendees did not mention specific scenarios, but one possible trigger for such sanctions is thought to be a Chinese invasion of Taiwan,” the FT noted. The fact that Chinese officials held the meeting is a clear indication that Beijing is planning belligerent acts.

“Be ready for battle.” That’s how Hong Kong’s South China Morning Post summarized Chinese ruler Xi Jinping’s first order to the military of 2019. In January of that year, he gave a major speech to the CMC on making preparations for war, and the address was then broadcast nationwide.

Foreign analysts debate whether China is going to war anytime soon. The Chinese political system has become less transparent over time, so it is not clear what senior leaders are thinking. 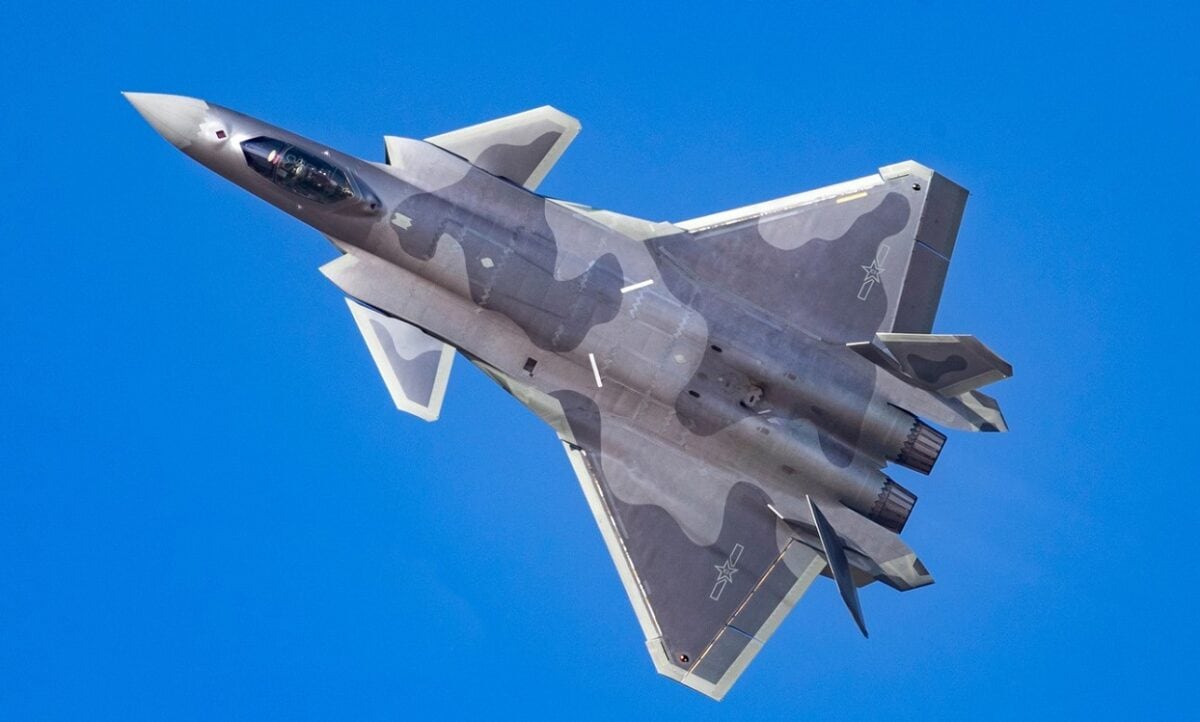 Yet it is clear what senior leaders are in fact doing. They are getting troops ready for another advance below the Line of Actual Control in Ladakh, preparing to seize more Indian territory in the Himalayas. They renewed, in November of last year and this June, attempts to block the resupply of a Philippine outpost at Second Thomas Shoal, in the South China Sea. They ordered four vessels to enter Japan’s sovereign water around the disputed but Japanese-controlled Senkaku Islands in the East China Sea in late July. They are directing continual provocations around Taiwan, including a violation of the island’s sovereign airspace in early February.

And there is something else that is unmistakable: Xi and senior leaders are getting China’s citizens ready for war.