A slice of island paradise on Australia’s doorstep is being made available and China could snap it up. The private sale would leave Australia vulnerable. 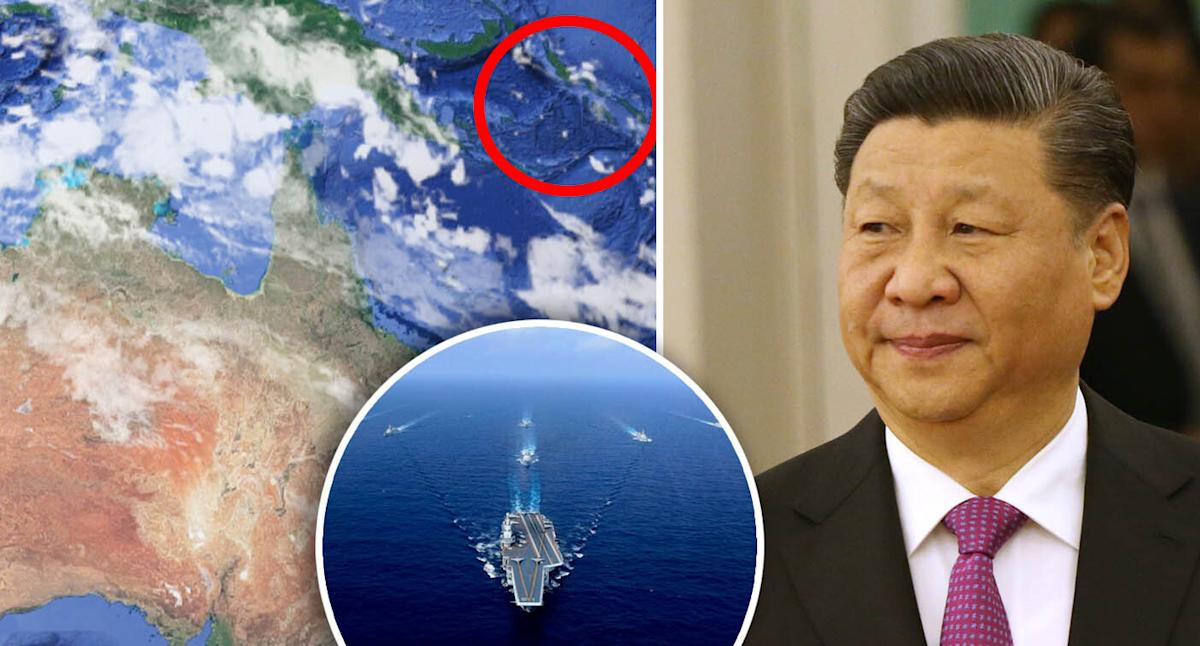 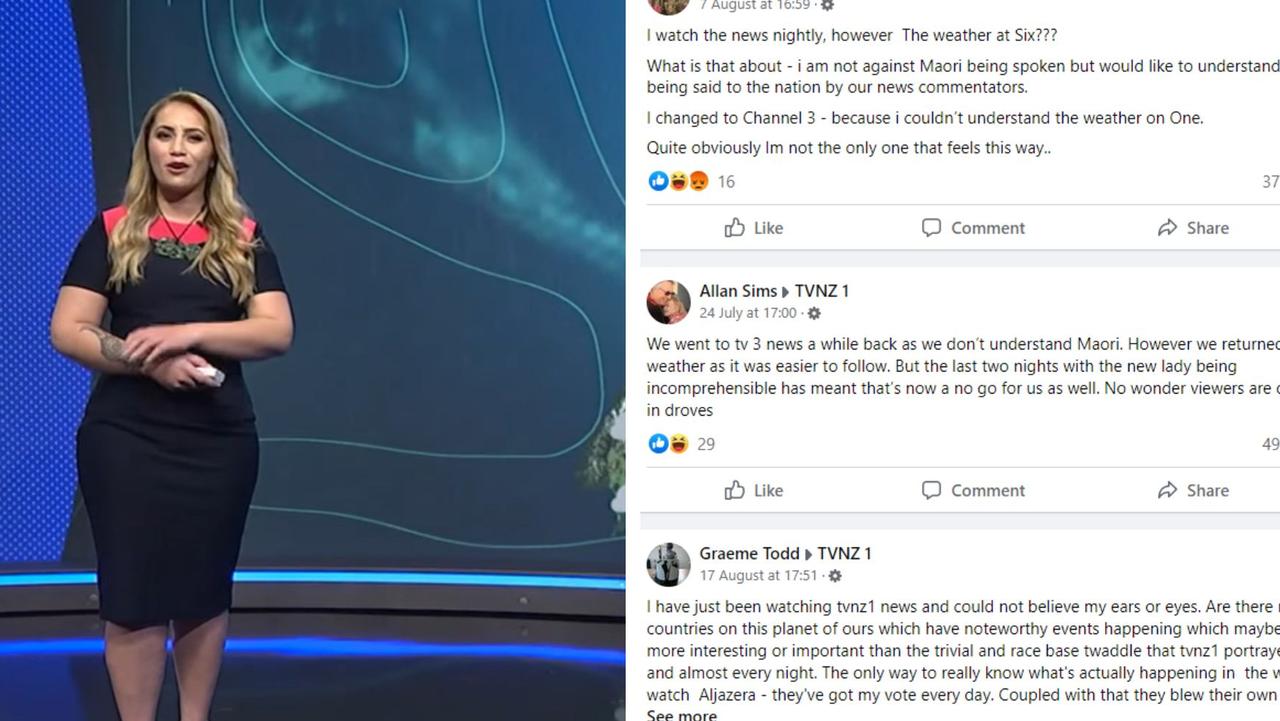 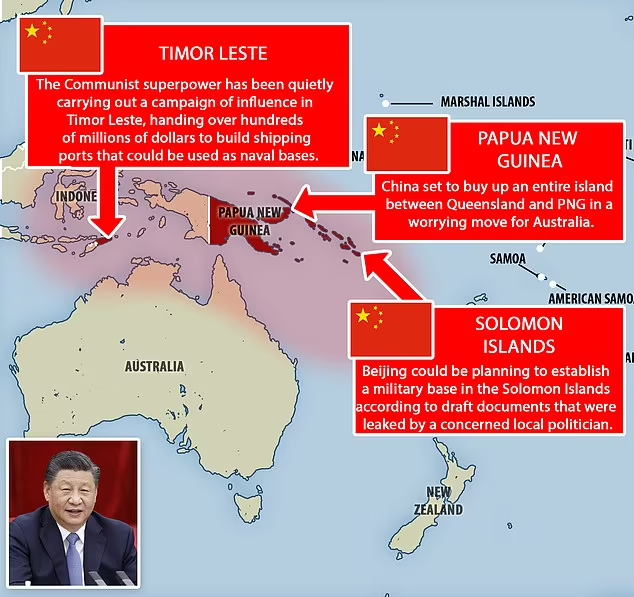 A slice of island paradise on Australia’s doorstep is being made available and China could snap it up. The private sale would leave Australia vulnerable.

But the islands, less than 1000km from Australia’s mainland, are about to change hands and China is reportedly bidding.

The idea that Beijing could get its hands on land so close to Australia will send chills down the spine of national security experts who expressed dismay at a deal between China and the Solomon Islands earlier this year that would have meant a significantly-expanded presence in the Pacific for Chinese President Xi Jinping. Mr Gowrie-Smith, who has been giving tours of the islands to paying guests for years, has raised concerns with the Australian government but says he will reluctantly sell to Chinese buyers.

He says he raised the matter with Foreign Affairs Minister Penny Wong in June but has not heard back. 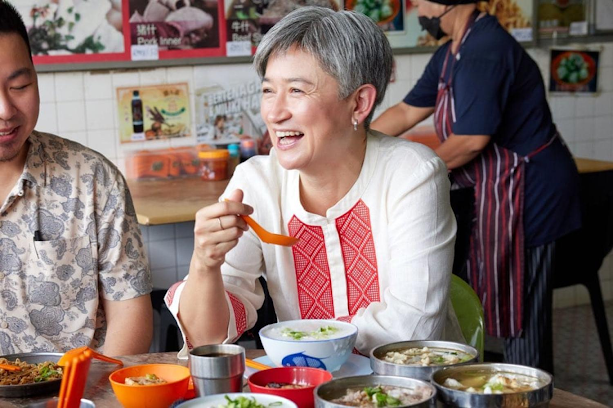 “I haven’t heard tickety boo – nothing,” he told A Current Affair.

“I know that it went through all the official levels with PNG’s Australian High Commissioner, so I know that it’s gone through to her.

“Penny Wong has my email address, she has my mobile number, so let’s see what we can do because I’d love to see these islands protected for the next 100 years.”

A DFAT spokesperson said the sale of the islands was not the government’s issue.

“We are aware that the owner, Mr Gowrie-Smith, is seeking to sell the privately-owned Conflict Islands in Papua New Guinea. 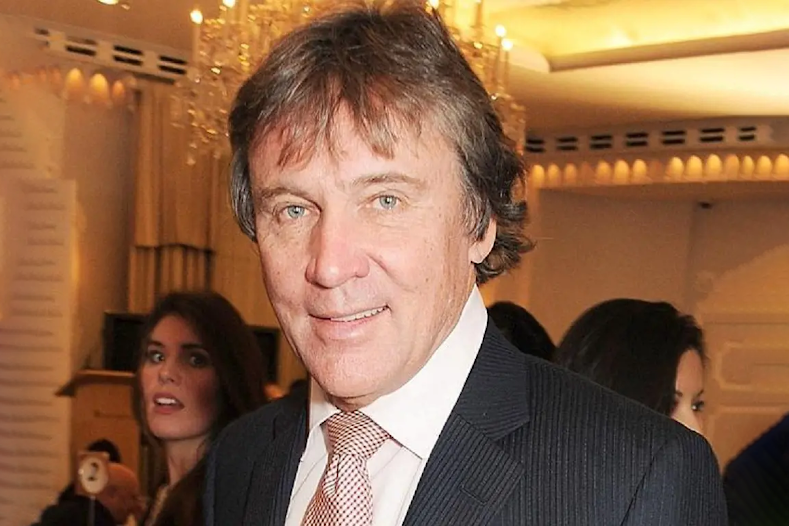 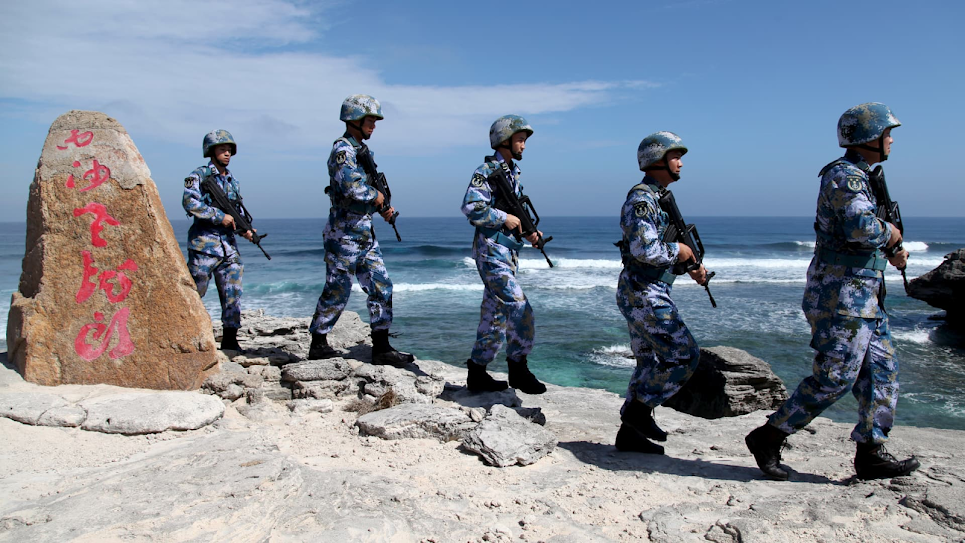 “Any such sale would be a private commercial transaction and ultimately it is Mr Gowrie-Smith’s decision to sell, and to whom he sells, under relevant PNG law.” Mr Gowrie-Smith is selling his slice of paradise at the age of 74.

The Australian Strategic Policy Institute’s director Michael Shoebridge said it was important for Australia to do its part to keep the islands out of Chinese hands.

“The People’s Liberation Army supporting itself from facilities in our region just empowers them to do more of the belligerent aggressive things that we see them do in the South China Sea, around Taiwan and against Japan,” he said.

Mr Gowrie-Smith purchased the islands in 2003 and admits he had “no idea what I was buying”.

“I remember when I first visited, going ‘This is the most beautiful area I’ve ever seen and I can’t believe I’ve got it.’”

The purchase was the just the second time the islands had changed hands since WWII.

One of the islands owned by Mr Gowrie-Smith has an airstrip, while another island is long enough to build a full-length runway capable of allowing aircraft as big as a jumbo 747 to land.

Just off the islands, the water is deep enough – 600m in some parts – to allow massive ships access to the region.

Mr Gowrie-Smith said that the agent he enlisted to sell the Conflict Islands has sold other islands to Chinese buyers. “He’s got deals going right at the moment with Chinese buying islands,” he said.

“I don’t know whether those islands are of strategic nature but the fact of the matter is they’ve got the money.”

In April, China and the Solomon Islands struck up a security pact in defiance of warnings from Australia and the United States.

It followed direct appeals to the Solomon Islands – which lies less than 2000 km from Australia – not to sign the deal with China.

The Morrison government was slammed for sending Liberal frontbencher Zed Seselja to the region to hold crisis talks over the agreement, instead of then-foreign minister Marise Payne.