How Much Of The U.S. Has China Already Infiltrated Right Under Our Noses?

How Much Of The U.S. Has China Already Infiltrated Right Under Our Noses?

Numerous pieces have been published discussing the inexorable rise of China, and the likelihood of the Chinese economy overtaking the United States’ economy. More concerning, though, is the fact that Chinese companies controlled by Beijing are directly influencing operations in the United States. They are buying up land, influencing news and media networks, and shaping the narratives on college campuses. The Chinese assault is less of a swift invasion and more of an endless infiltration. 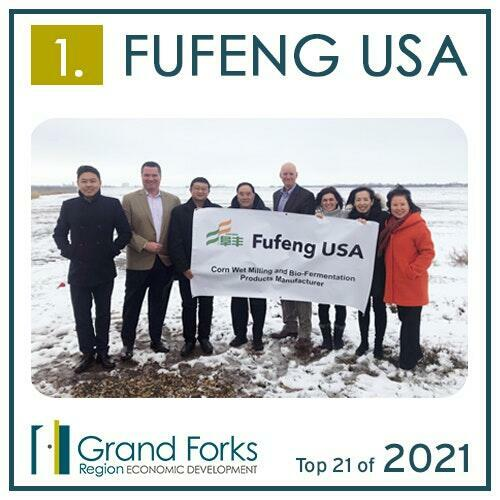 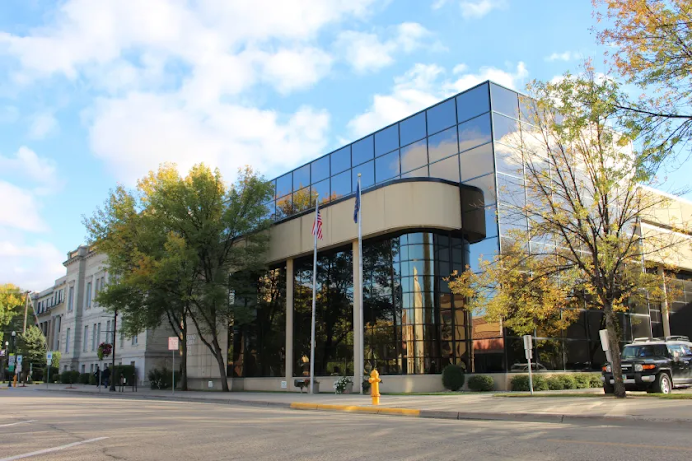 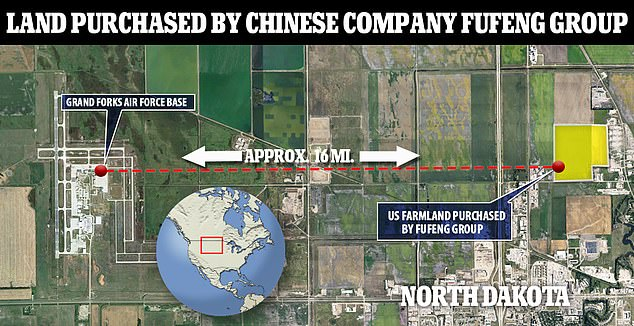 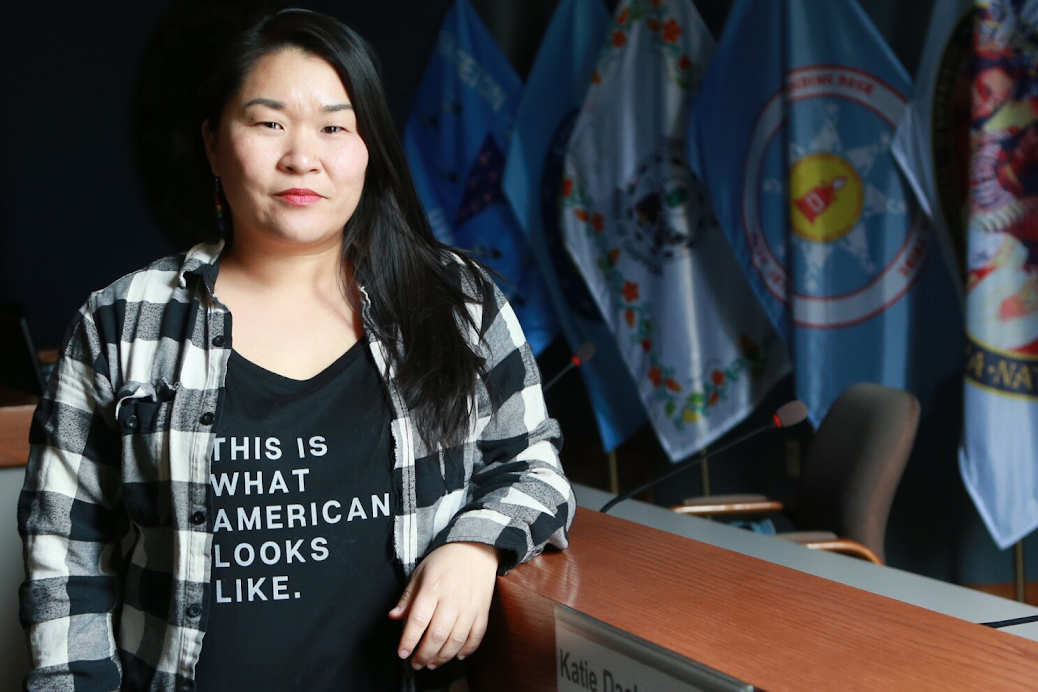 Burgum’s fears are most definitely warranted. Over the last decade, Chinese ownership of farmland in the United States has increased dramatically. To compound matters, only a handful of states ban foreign ownership of farmland. Since 2016, a mysterious billionaire by the name of Sun Guangxin has spent tens of millions of dollars buying land in Texas. Sun’s ties to the CCP are well known. 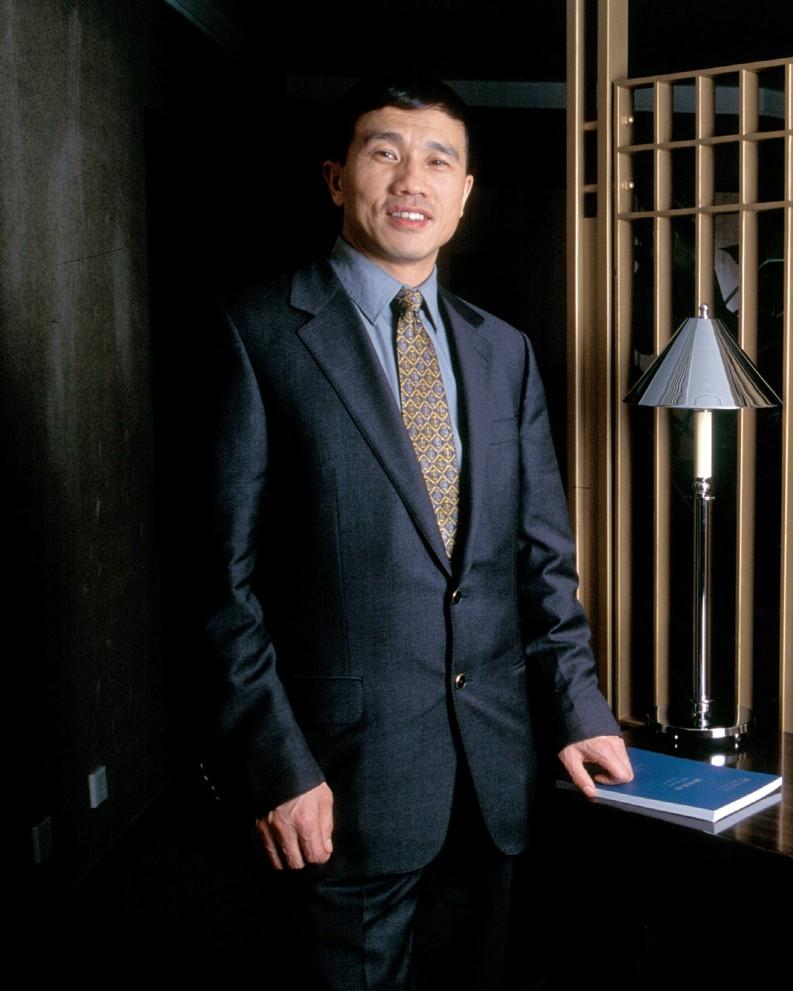 In truth, Chinese ownership of American farmland is just one part of the disturbing equation. Residential real estate is the second part. China now accounts for roughly a quarter of total foreign investment, in U.S. residential real estate, according to Market Watch. The Chinese are now the largest foreign buyers of U.S. homes and this has been the case for close to a decade. 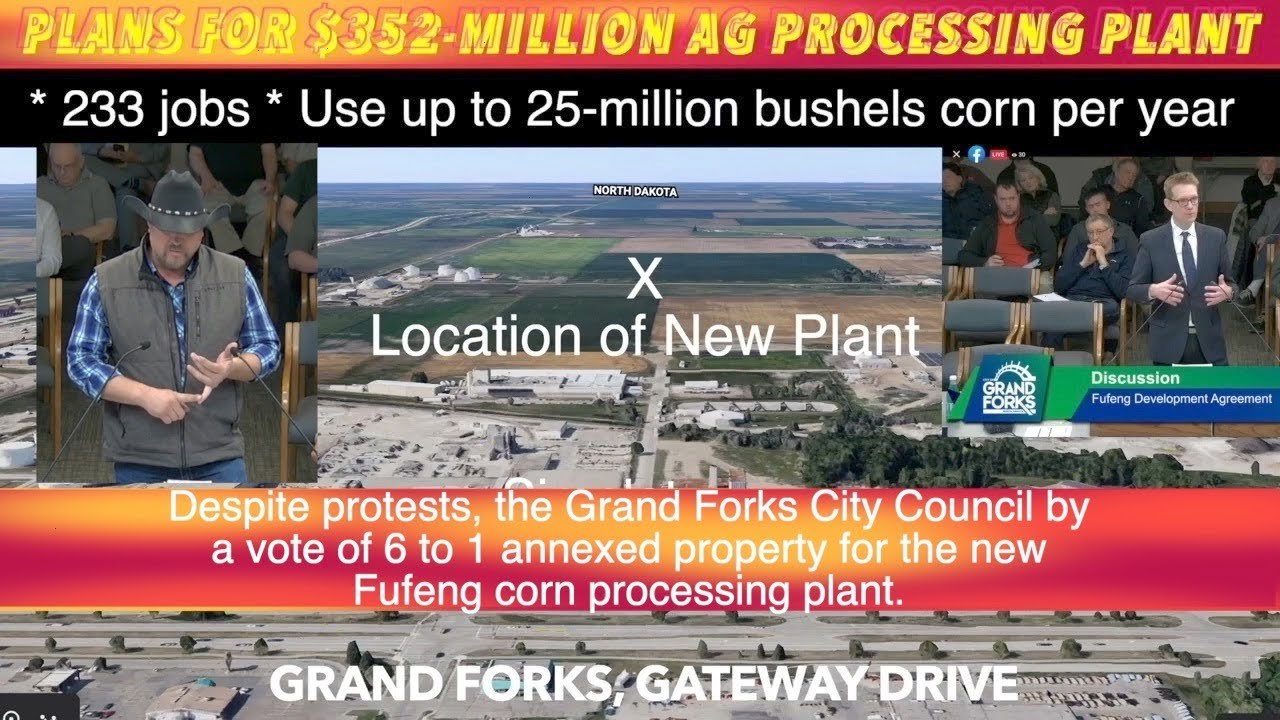 The next step in Chinese infiltration involves corporate media. Take CNN, for example. It’s owned by CNN Global, which is part of Warner Bros. Discovery. This multinational mass media and entertainment conglomerate has close ties to China.

Three other highly influential networks, NBC News, CNBC, and MSNBC, are owned by Comcast. As Harold L. Vogel, a former professor of finance and economics at Columbia, wrote last year, Comcast’s reliance on the Chinese market cannot be emphasized enough. From “major feature film releases to a theme park, and to NBA basketball games,” Comcast is beholden to the CCP.

Furthermore, Comcast owns Universal Pictures. In 2016, Universal announced that it was partnering with Perfect World, a Chinese entertainment company. It has co-financed dozens of movies with Universal, including “Jason Bourne” and “The Northman“, one of the biggest movies of 2022. The Chinese connection runs even deeper. Last year, Universal Studios opened a theme park in China’s capital, Beijing.

Then, there’s ABC News, owned by The Walt Disney Company. The American multinational may very well be headquartered in Burbank, California, but it can currently be found residing in China’s pocket.

Ownership comes in many forms. It’s not just farmland, real estate, media empires, but also ownership of minds. This is where Confucius Institutes come into play. These public educational and cultural promotion programs are funded and arranged currently by the Chinese International Education Foundation, a shady organization, indeed a covert front linked with the CCP.

During his time in office, Donald Trump made a genuine effort to close as many of these institutes as possible. However, despite warnings from numerous Republican lawmakers, the Biden administration undid some of Trump’s work. According to a recent piece published by Voice of America (VOA), at least 28 institutes that were previously closed have recently reopened under new names.

As the VOA piece notes, On July 1 of last year, “one day after its Confucius Institute closed, the College of William and Mary established the W&M-BNU Collaborative Partnership with Beijing Normal University.” The Chinese university, we’re told, “was the American school’s former Confucius Institute partner.” Nothing, it seems, has changed but the name. New face, same dangerous ideas and philosophies.

The Daily Signal recently reported the CCP-backed institutes have simply rebranded themselves. They have “retained their function of promoting the interests of the Chinese Communist Party in the United States.” These institutes are synonymous with espionage.  According to Christopher Wray, the 8th and current director of the FBI, Chinese spying in the U.S. has become so problematic that the FBI now launches at least two counterintelligence investigations every day in an effort to slowdown the threat from Beijing.

How did we get here? How did we get to a place where a country that never tires of threatening the United States now molds the minds of students across the country, shapes the narratives dished out by major media outlets, and owns huge amounts of American farmland and real estate?

Would the CCP allow the United States to influence China in a similar manner? No, of course not. A lethal mixture of inattention, deception, and poor policies has landed us in the hottest of waters. Cutting the Gordian knot won’t be easy. In fact, it might prove to be impossible.