Virus, which causes symptoms including fever, fatigue, cough, loss of appetite and muscle aches, is spreading from animals to humans. 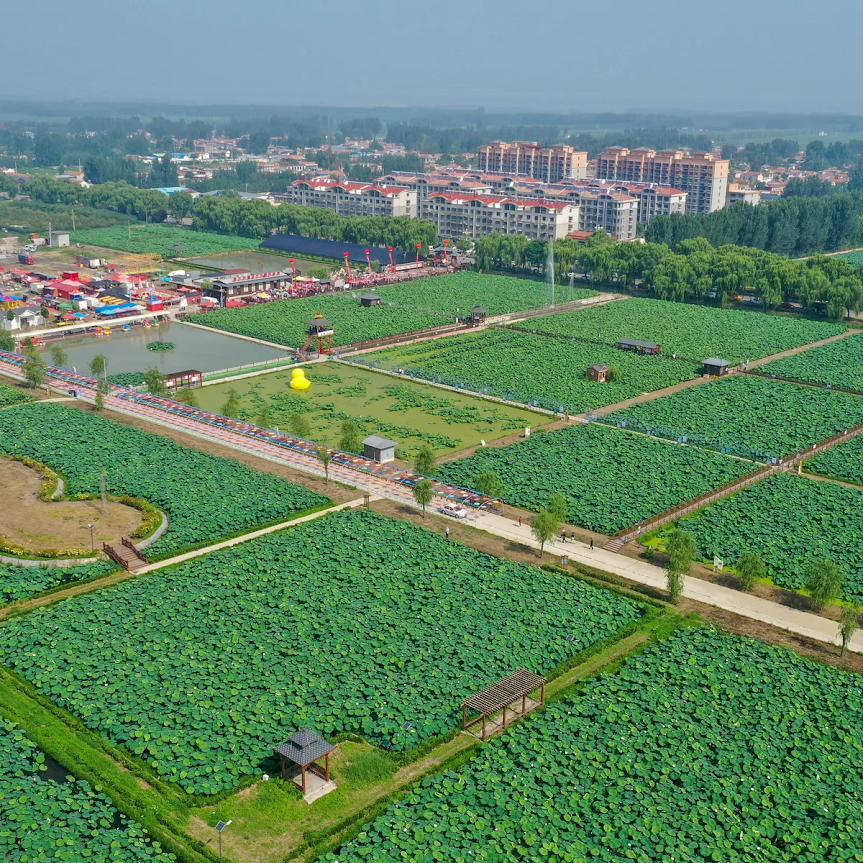 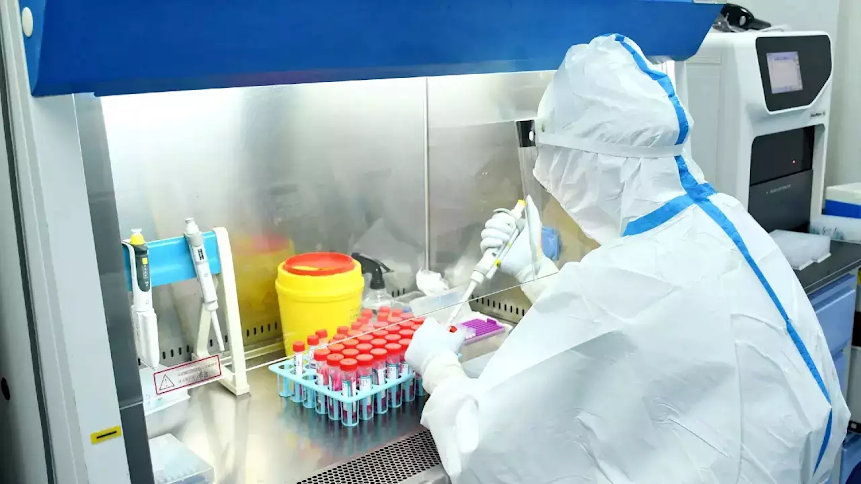 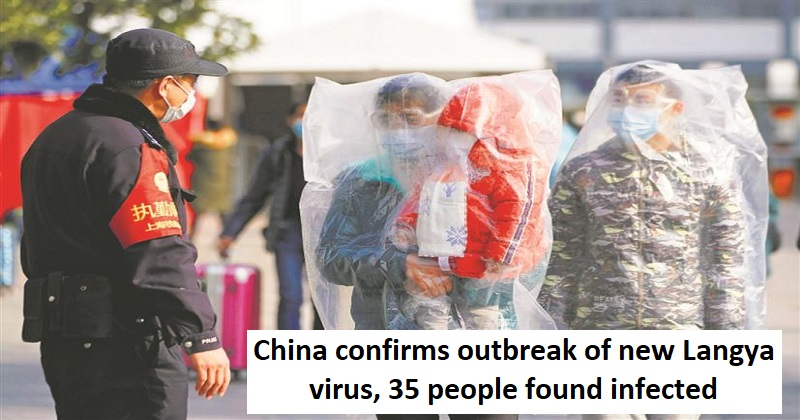 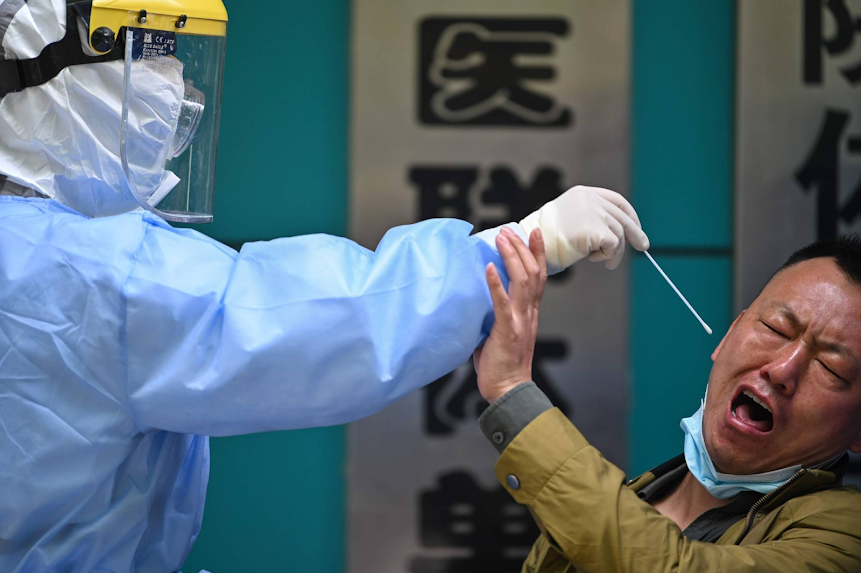 Researchers have begun tracking a newly identified virus in China, with dozens of cases recorded so far.

The novel Langya henipavirus (LayV) was first detected in the north-eastern provinces of Shandong and Henan in late 2018 but was only formally identified by scientists last week.

The virus was likely transmitted from animals to humans, scientists said, and Taiwan’s health authority is now monitoring the spread. The researchers tested wild animals and found LayV viral RNA in more than a quarter of 262 shrews, “a finding that suggests that the shrew may be a natural reservoir”. The virus was also detected in 2% of domestic goats and 5% of dogs.

Initial investigations into the virus were outlined in correspondence published by scientists from China, Singapore and Australia in the New England Journal of Medicine (NEJM) last week.

In people, the virus caused symptoms including fever, fatigue, cough, loss of appetite and muscle aches. All of the people infected had a fever, the scientists said. The virus was the only potential pathogen found in 26 of the 35 people, suggesting that “LayV was the cause of febrile illness”.

There have been no deaths from LayV to date. Prof Wang Linfa of the Duke-NUS Medical School, a co-author of the NEJM paper, told the state-run Global Times that the LayV cases had “not been fatal or very serious” so far and that there was “no need for panic”.

It was still unclear whether the virus can be transmitted between people, researchers said. Most of the 35 cases were in farmers, and other infected individuals included factory workers. “Contact tracing of nine patients with 15 close-contact family members revealed no close-contact LayV transmission, but our sample size was too small to determine the status of human-to-human transmission,” the researchers found.

LayV is most closely related to the Mojiang virus, which was discovered in southern China.

The Taiwan Centers for Disease Control (CDC) announced on Sunday it would implement genome sequencing and surveillance measures for the virus, reported Taiwan’s Central news agency.

Chuang Jen-hsiang, deputy director general of the Taiwan CDC, told a press briefing that the agency was researching routes of transmission and would collaborate with the Council of Agriculture to investigate for similar diseases in species native to Taiwan.

Infectious diseases experts have long warned that the climate crisis and the destruction of nature will increase the risk of viruses being transmitted from animals to humans, in events known as “zoonotic spillovers”.