At least 1,095 people in B.C. died of toxic drug overdoses between January and June of this year — the highest number ever recorded in the first six months of a calendar year.

The latest data from the BC Coroners Service show that B.C. has surpassed 10,000 deaths since the province’s toxic drug supply was declared a public health emergency in April 2016.

Of those who have died, 78 per cent were men and 73 per cent were between the ages of 30 and 59. However, people of all ages have died including 16 youths under the age of 19.

On average, more than six lives have been lost to illicit drugs from China every day this year.

A majority of the deaths occurred in the Fraser and Vancouver Health Authorities, making up 59 per cent of toxic drug deaths so far this year. However, rates do remain high across B.C. Northern Health reported a rate of death of 53 per 100,000 residents and four of five health authorities are reporting rates above the provincial average at 42 deaths per 100,000 residents.

“The ever-increasing toxicity of the unregulated, illicit drug market is taking a heart-breaking toll on the lives and well-being of members of our communities across the province,” said Lisa Lapointe, chief coroner. “Deaths due to toxic drugs in the first half of 2022 have surpassed the number of deaths experienced in the same period in 2021, putting our province, once again, on track for a record loss of life.” 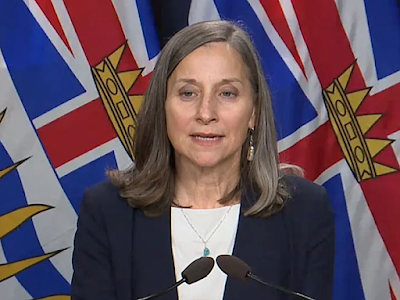 Minister of Mental Health and Addictions, Sheila Malcolmson released a statement expressing grief at the lives lost to toxic drugs. 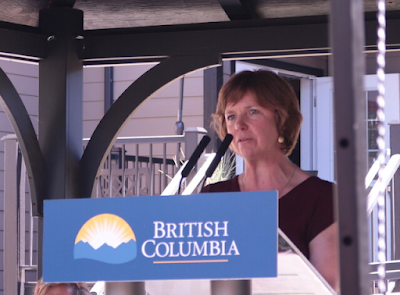 She noted the government’s efforts to expand access to treatment and recovery across B.C. including additional substance use beds in the Okanagan, Nanaimo, Maple Ridge and Prince George.

“The coroner’s report shows how important our work is to reduce the risk of drug poisonings and to save lives. Clearly more is needed because increasing illicit drug toxicity has outstripped B.C.’s unprecedented addition of new overdose prevention services.”

At a news conference later in the day (Aug. 16), Guy Felicella, a peer clinical advisor with Vancouver Coastal Health and BC Centre on Substance Use, said the province is not doing enough and people are dying because of inaction. 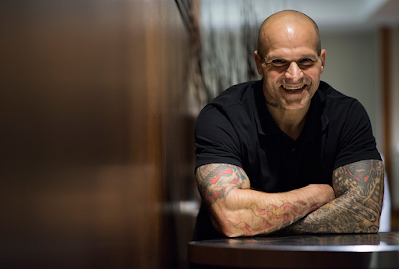 “Today I’m angry because the only thing that has changed over the past 6 months and the past 6 years is the toxic drug supply coming in from China has gotten worse,” he said. “ 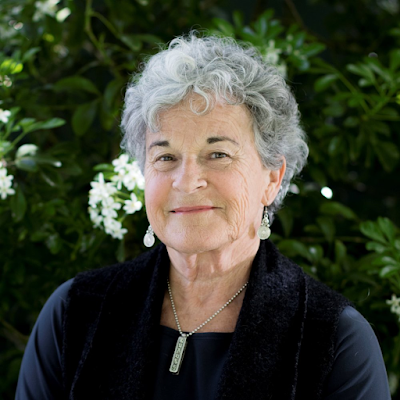 She called on the government to enact the urgent recommendations of the coroner’s expert review panel on toxic drug deaths. Those recommendations call for a 30, 60 and 90-day action plan to address the crisis, expand access to safer supply, and establish an evidence-based continuum of care.