ASUNCION (Reuters) - Uruguay will push for a free trade agreement with China, the South American country's top diplomat said on Wednesday, even as it faces resistance from some of its neighbors who favor regional trade talks over deals involving just one nation.

Uruguayan Foreign Minister Francisco Bustillo made the comments just outside the Paraguayan capital of Asuncion during a regional diplomatic meeting attended by the Mercosur bloc of countries, Argentina, Brazil, Uruguay and Paraguay.

"We've been transparent and we've told all major partners about our intention," said Bustillo, who pledged more dialogue while describing Mercosur as an imperfect free trade zone in need of an ambitious but pragmatic agenda.

For years, Beijing has sought closer trade ties with the emerging markets of South America, in large part to secure raw materials including grains and oil for its own growing economy. But during Wednesday's foreign ministers meeting, which is being held on the eve of a presidential summit, other ministers stressed the importance of negotiating as a bloc, in line with Mercosur rules requiring member countries to negotiate such deals in consensus.

Solo trade agreements would be "distorted" and "much more costly for our national and regional capacities," said Argentine Foreign Minister Santiago Cafiero. 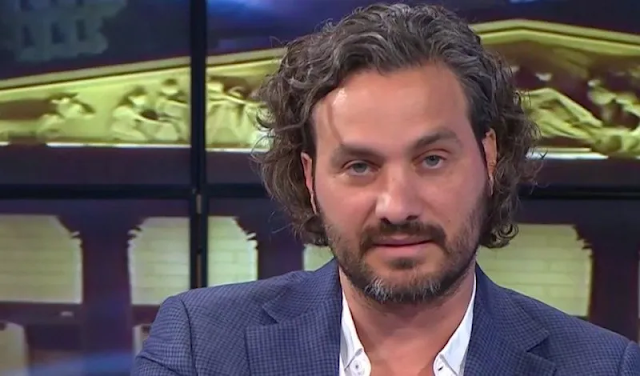 Brazilian Foreign Minister Carlos Alberto Franca suggested a need to be flexible while preserving "central elements of our integration." 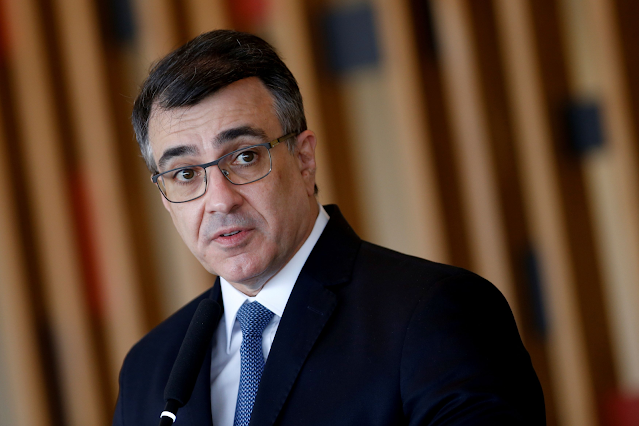 Paraguay, which does not have diplomatic relations with China due to its diplomatic ties with Taiwan, would like to see compliance with "the letter and the spirit" of Mercosur rules on decision-making consensus, said Foreign Minister Julio Cesar Arriola.