OK So How Did China Steal This Aircraft And Technology?

OK So How Did China Steal This Aircraft And Technology?

The Xian H-20 stealth bomber is one of the most ambitious projects of a Chinese military that is seeking to become the regional power in the Indo-Pacific.

Still under development, the Xian H-20 stealth bomber will give the Chinese military an air-delivered nuclear capability in addition to a powerful conventional bomber. All the available evidence—which, to be sure, is limited—suggests that the Chinese military has opted for stealth and deep penetration capabilities rather than speed and agility. Put simply, the Chinese military seems to be preferring an aircraft that will be hard to detect and will have the necessary systems that would allow it to penetrate deep inside the anti-aircraft umbrella of an adversary over an aircraft that will be able to outrun or outmaneuver enemy fighter jets or anti-aircraft missiles.

In addition, the Defense Intelligence Agency has assessed that the new Chinese stealth bomber will be outfitted with an Active Electronically Scanned Array (AESA) radar in order to better identify incoming threats, such as anti-aircraft missiles or enemy fighter jets.

As far as a fully operational capability goes, the Chinese military aims to have something by the end of the decade, a timeline that roughly aligns with the one the U.S. Air Force has for its future stealth bomber, the secretive B-21 Raider.

The Final Piece of a Nuclear Triad

But Beijing has been lacking an air-delivered nuclear munition. And the Xian H-20 stealth bomber is designed to fill that capability gap and give Beijing a true nuclear triad—the ability to launch nuclear weapons from the land, air, and sea, thus giving a country full nuclear deterrence.

“China maintains nuclear-capable delivery systems in its Rocket Force and Navy. As of 2017, the Air Force had been reassigned a nuclear mission, probably with a developmental strategic bomber,” the Defense Intelligence Agency had assessed in a report back in 2019 about the Xian H-20 stealth bomber.

“The bomber’s deployment would provide China with its first credible nuclear triad of delivery systems dispersed across land, sea, and air—a posture considered since the Cold War to improve survivability and strategic deterrence,” the Defense Intelligence Agency report had added. 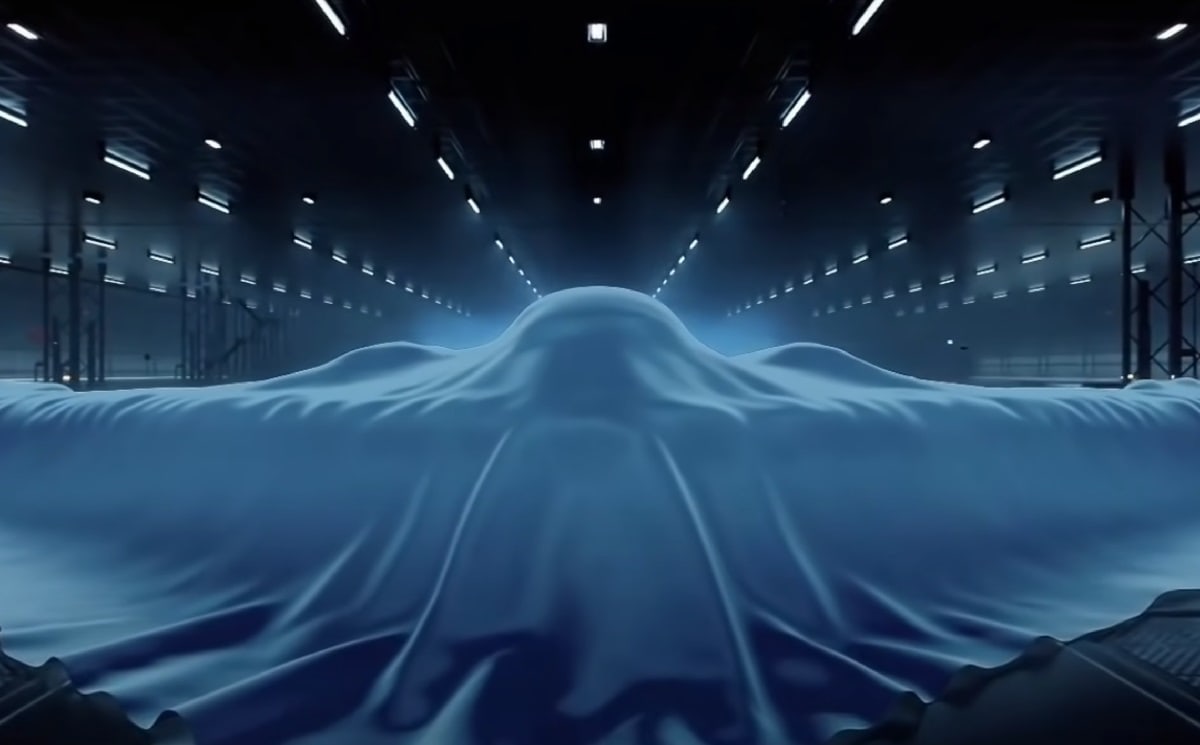 What the Experts Told 19FortyFive About the H-20

“Depending on the plane’s capabilities, range overall numbers it deployed, and stealth characteristics, it seems the H-20 could be a real game changer for China’s Air Force,” explained Harry J. Kazianis, President of the Rogue States Project. “However, as most reports point out, we don’t have a lot of hard data to reach many conclusions. Nonetheless, China has surprised us again and again with new military equipment like carrier-killer missiles, aircraft carriers, and stealth fighters over the last fifteen years. I would not count the H-20 out as it could be more like the new B-21 Raider than the B-2 Spirit.”