How China is taking the Northern Territory of Australia- English Translation from Mandarin w/some odd errors.

CHINA WANTS THE NT - AND OUR SMILING AUSTRALIAN POLITICIANS ARE GOING TO LET THEM IN. *YOU WILL FEEL SICK. 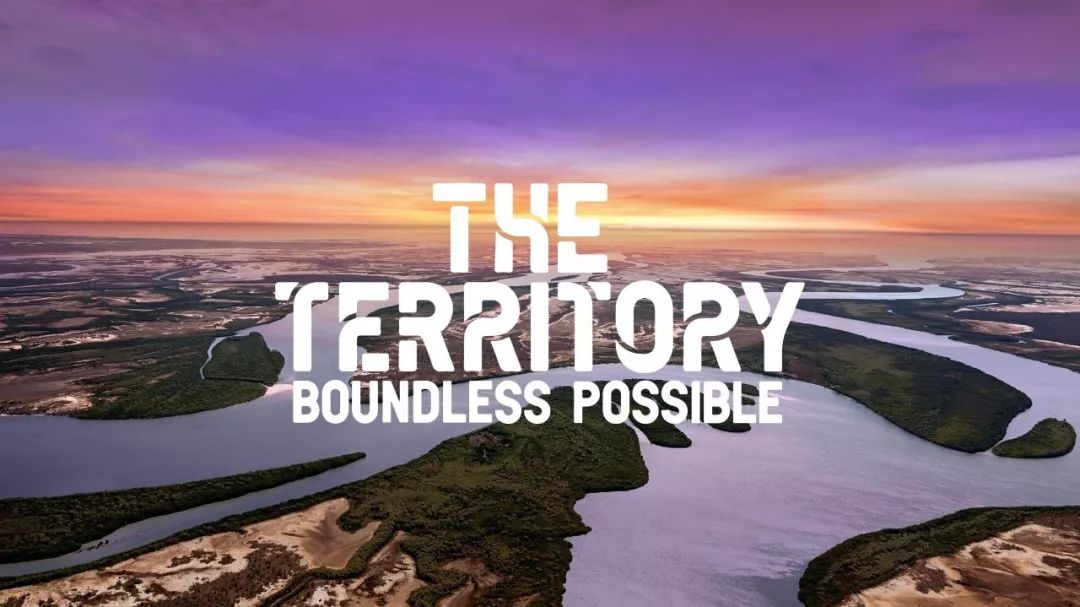 The largest senior business delegation from the Northern Territory visited China last week to host a business dinner, trade and investment forum in Shenzhen with the theme of “Reaching South”. Events such as roundtables. While demonstrating the unique regional advantages of the Northern Territory and the local cultural style, we will explore opportunities for cooperation in agriculture, tourism, mineral energy, education and training, tropical health and research, transportation and logistics, and help the Northern Territory enterprises to dock. Chinese partners and decision makers. 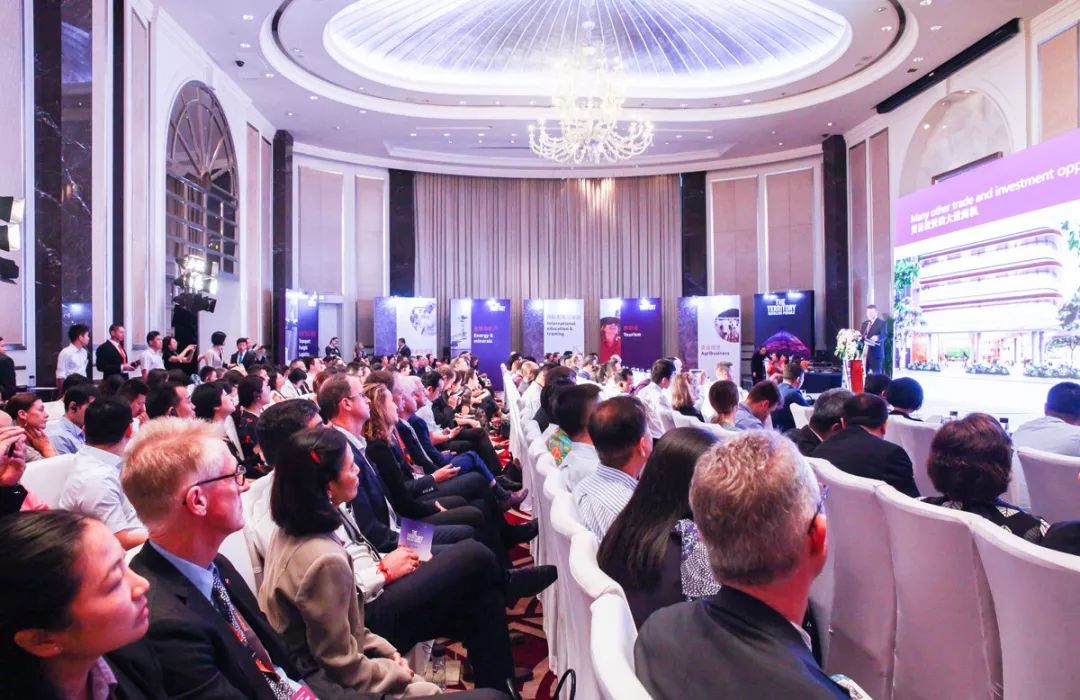 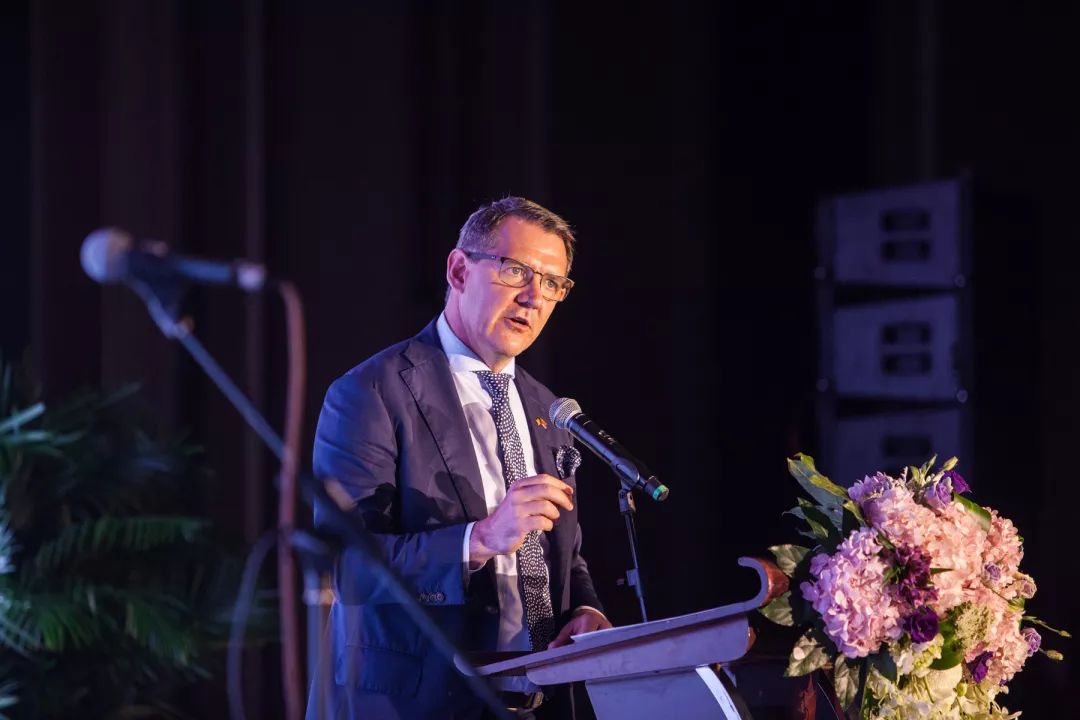 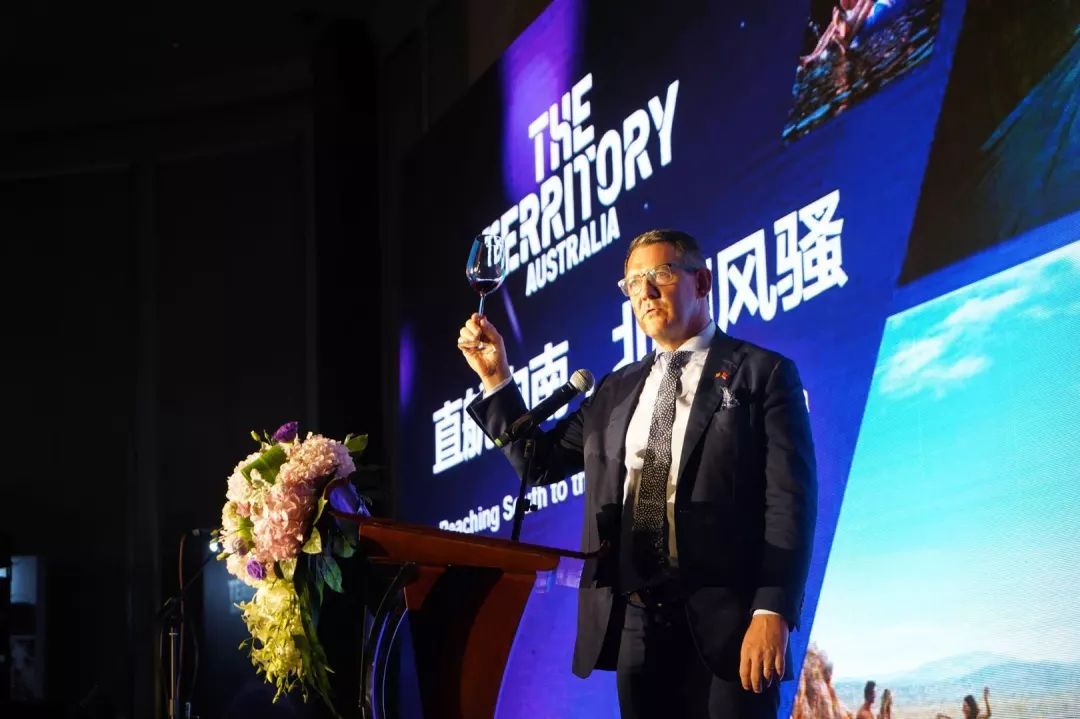 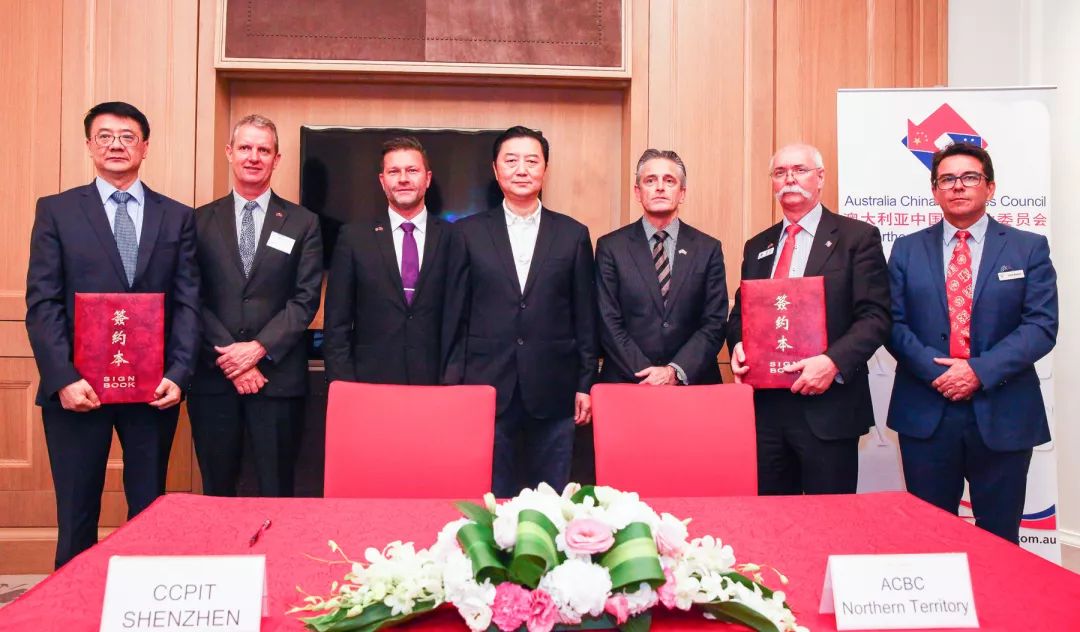 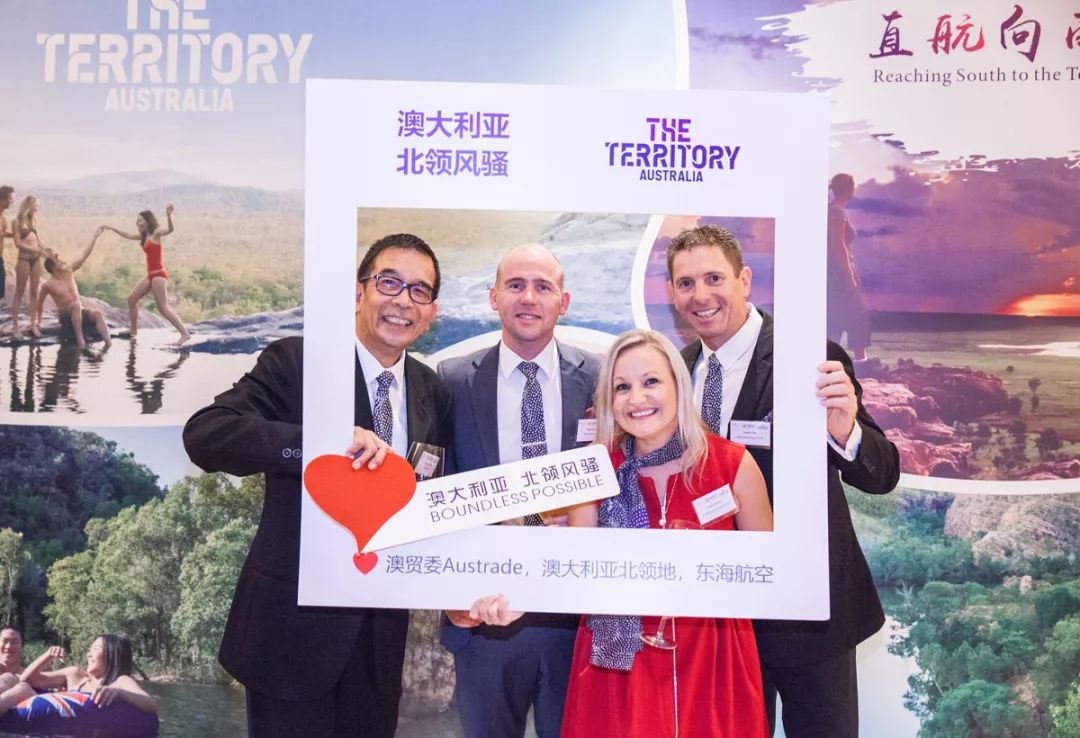 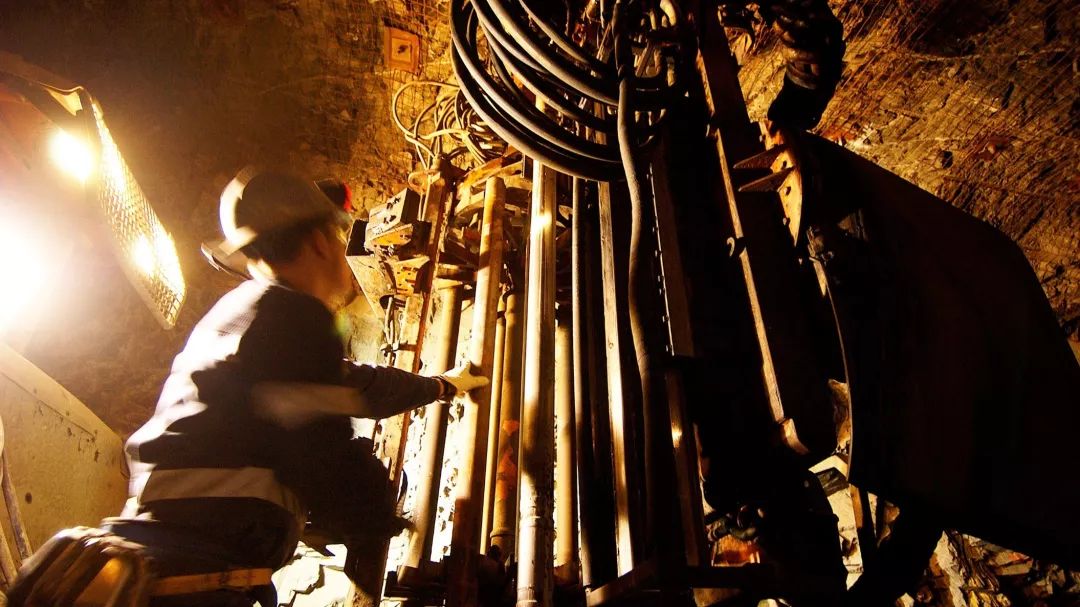 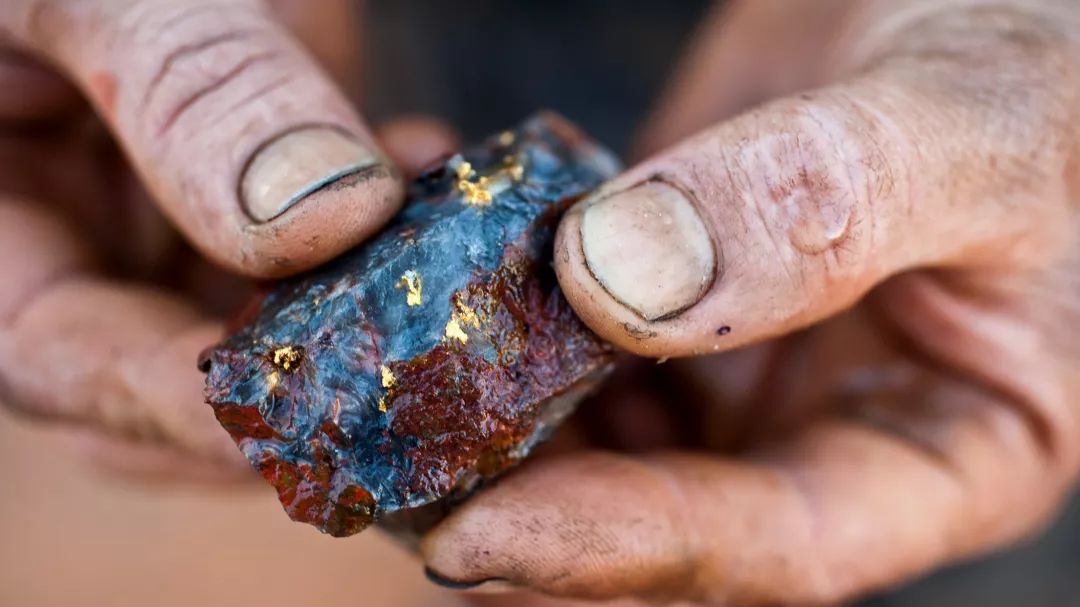 ▲The Northern Territory is rich in raw materials and energy resources
In Gunner’s view, this is an “airport of opportunity” for Northern Australia to reach the world’s largest market. The Northern Territory has excellent water quality, fertile soil, and the potential of natural resources has not been tapped. It has become a global non-polluting and safe food supply base. Potential. In the coming decades, Asia’s huge demand for energy, food, raw materials and consumer goods will bring vitality to this hot land. 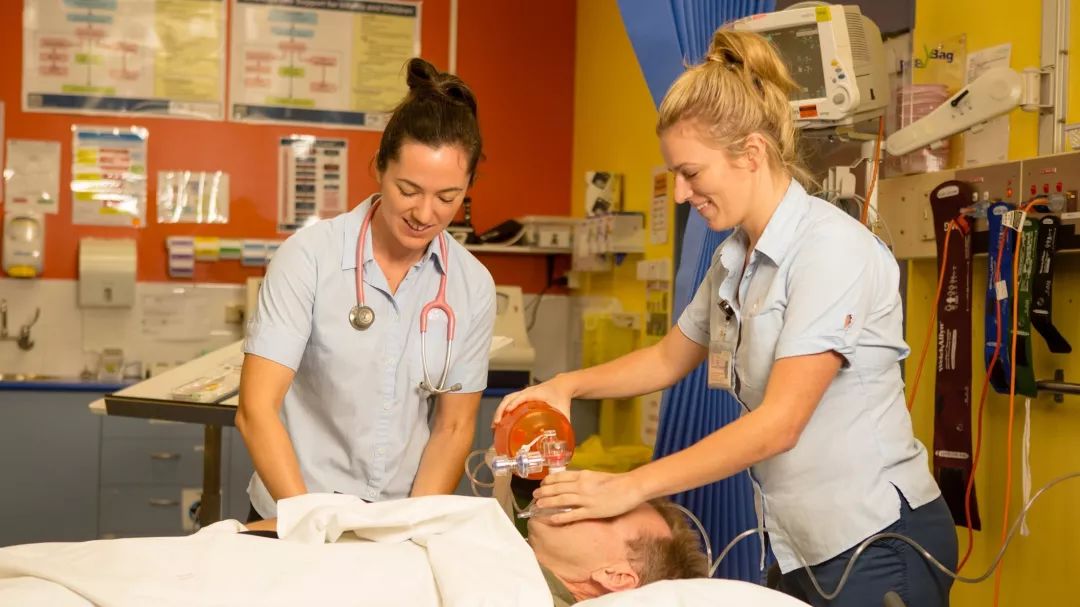 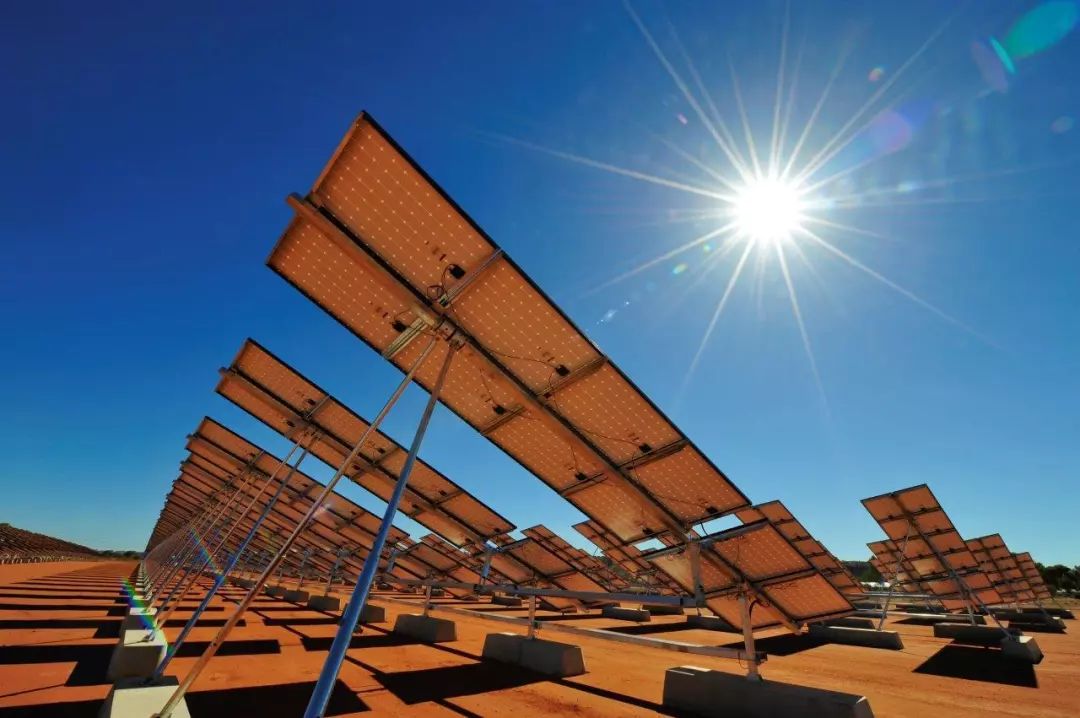 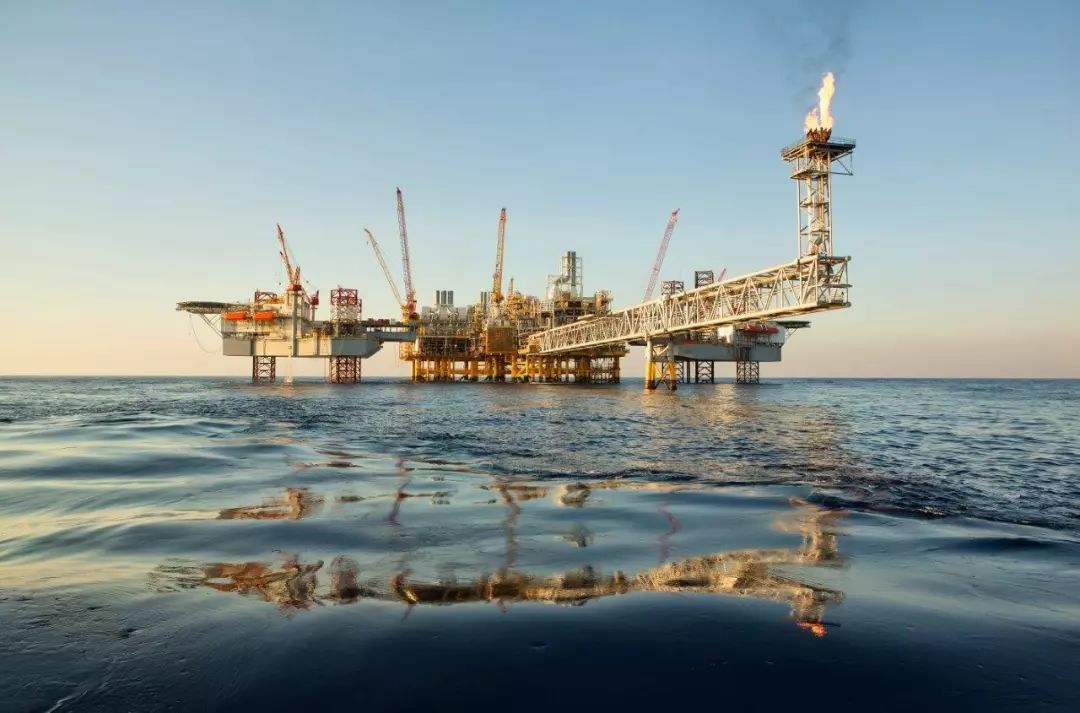 ▲The Northern Territory has abundant solar and natural gas resources
Although the first visit was deep, Gangna was interested in the development of Guangdong, Hong Kong and Macau's Dawan District. He said that there is a similar plan in Australia that echoes this, namely the “Northern Development” plan, which proposes the vision of Northern Australia's development in the next 20 years. And blueprints, including the entire Northern Territory and Queensland, Northern Australia, and the core is to open up a major bottleneck affecting development. For example, to improve the complicated land use regulations, reduce operating and living costs, eliminate barriers to employment, and improve the level of governance, the government no longer plays the role of investor, but creates a good investment environment to attract more foreign investment to develop the north. 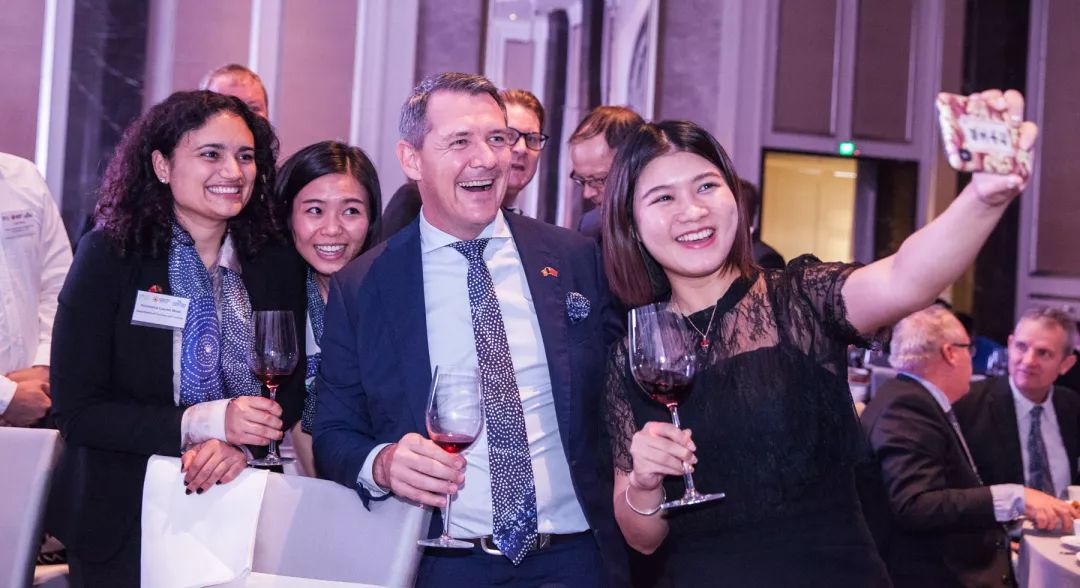 ▲ "Direct flight to the south, the North lead the wind" business dinner original people performance scene
The most special feature of the Northern Territory is that visitors can experience the oldest culture in the world that the indigenous peoples in the region still follow. Northern Territory Government Tourism and Culture Minister Lauren Moss specifically stated that the Northern Territory has two of Australia's most prestigious UNESCO World Heritages: Uluru and Kakadu National Parks. Australian Aboriginal culture has a long history of about 50,000 years. 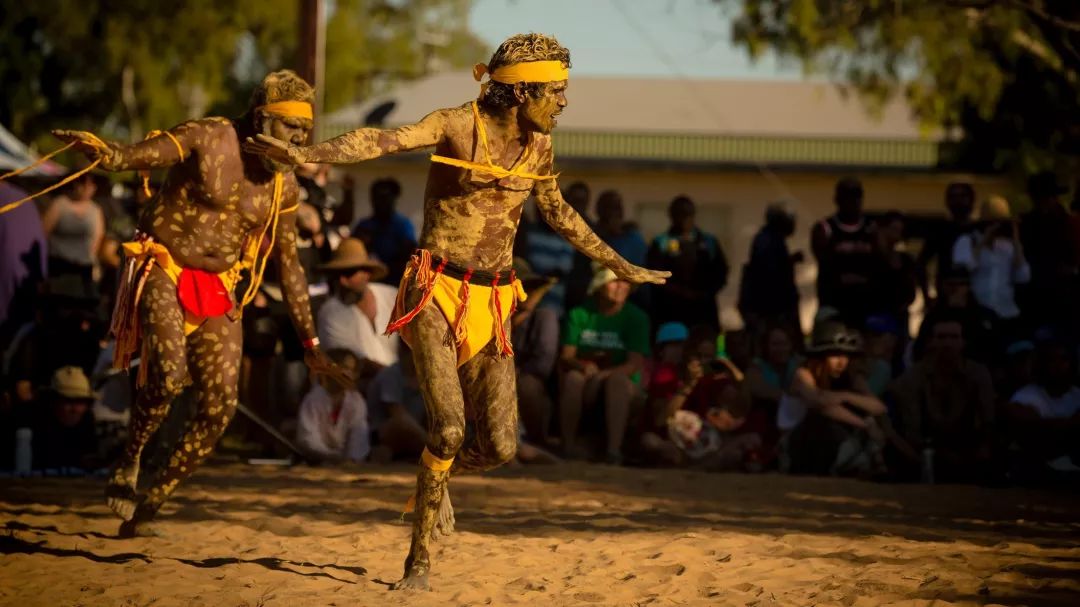 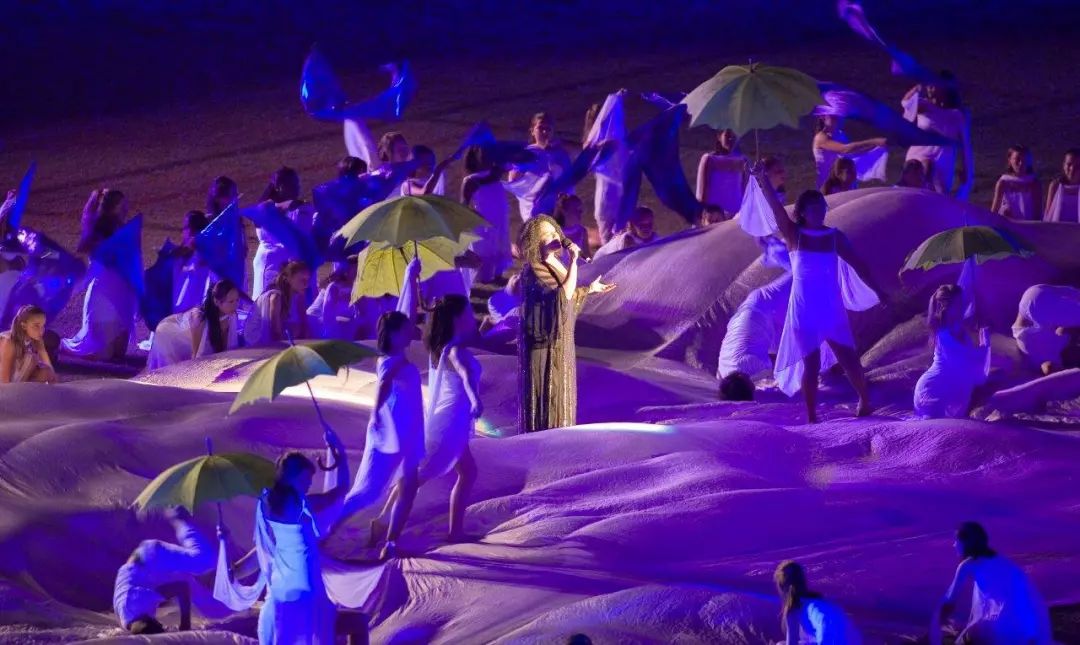 ▲The rich cultural and sports events in the Northern Territory

In addition to direct flights, Moss said that the Northern Territory also promotes social media tourism in Beijing, Shanghai, Guangzhou and other important Chinese cities, and promotes the Northern Territory free travel projects on various digital platforms. “In conjunction with the creative culture of Shenzhen to develop more special tourism projects, the Northern Territory can make Chinese tourists feel the most authentic Aboriginal culture in Australia in a high-tech way”.
Posted by Conan Doyle at 7:34 PM No comments: Links to this post

In response to growing concerns in Australia about foreign influence at universities, cyberspying, and a perceived erosion of freedom of speech on campuses, the country’s education minister today announced that a new task force will develop “best-practice guidelines for dealing with foreign interference.”
The decision grew out of recent meetings between university and government representatives, Minister for Education Dan Tehan said in a speech at the National Press Club of Australia in Canberra this afternoon. “Everybody wants a considered, methodical approach to deal with this issue,” he said, “one that strikes a balance between our national interest and giving universities the freedom to pursue research and collaboration. We must get the balance right.”
Tehan did not mention China, according to a ministry transcript of the news conference. But it is clear the country is the primary concern. “There’ve been a series of miniscandals throughout the tertiary education sector that show there is a big problem of foreign interference in universities coming from China, and the government has now realized that the universities themselves are not going to act,” says Clive Hamilton, an ethicist at Charles Sturt University in Canberra who has been outspoken in warning about threats to Australia’s universities.


Chinese influence is a sensitive issue, however. On Monday, before the guideline plans had been announced, Michael Spence, vice-chancellor of the University of Sydney in Australia, said on a radio program that the debate over Chinese connections has become “slightly hysterical.”
The University Foreign Interference Taskforce will draw half of its participants from the nation’s universities; Department of Education officials and government security experts will make up the other half. The task force will have four working groups focusing on cybersecurity, intellectual property, foreign collaborations, and communications to raise awareness of security issues. It will aim to produce guidelines by November.
The recent incidents include a massive breach of Australia National University’s computer systems, revealed in June, that netted the hackers—suspected of being based in China—personal details on up to 200,000 students and staff dating back 19 years. There have also been allegations of universities unwittingly working with entities connected to China’s military. On Monday, the Australian Strategic Policy Institute published a report claiming that artificial intelligence software being used to surveil the minority Uyghur population in China’s Xinjiang region “may have benefited from connections with Australian universities and Australian government funding.”
A 20 August report by sociologist Salvatore Babones of the University of Sydney also warned that Australia’s universities have become overly reliant on international—and particularly Chinese—student fees. At the seven top universities, tuition fees paid by Chinese students account for 13% to 23% of total revenues, which puts the institutions in a precarious financial position, Babones writes in a report published by the Center for Independent Studies, a Sydney-based think tank. The report notes that 11% of all university students in Australia hail from China, versus 2% in the United States and 6% in the United Kingdom. The more than 150,000 Chinese students in Australian higher educational institutions account for 38% of international enrollees.
That large Chinese presence raises other concerns as well. In recent months, so-called Lennon Walls, where people could post notes of encouragement to pro-democracy protesters in Hong Kong, China, have been repeatedly vandalized. On several occasions, scuffles broke out between pro–Hong Kong demonstrators and those supporting mainland China. Punches were thrown during a confrontation on the campus of University of Queensland (UQ) in Brisbane, Australia.
“What the recent demonstrations on university campuses over Hong Kong show is that universities remain firmly committed to freedom of expression,” UQ Chancellor Peter Varghese wrote in a statement responding to the public clamor over such incidents. “Restricting that freedom through intimidation and disruption is unacceptable, as is threatening the families of those who participated.”
Against that background, Hamilton says, “The government gives every impression that this is going to be a thorough-going review leading to major changes.”
.......................................................................................................................................................
Posted by Conan Doyle at 6:26 PM No comments: Links to this post

China's hospitals are harvesting the body parts of thousands of political prisoners and removing their vital organs while they are still alive, according to a harrowing documentary exposing the horrific state-sanctioned practice.
Doctors and medical students working in state-run civilian and military hospitals take up to 11,000 organs a year from donors under no anaesthetic to supply China's lucrative "organs on-demand" transplant program, say a network of invesitgators comprised of international researchers, doctors and human rights lawyers attempting to end the macabre abuses.
The documentary, Human Harvest: China's Organ Trafficking, by Canadian filmmaker Leon Lee, followed these investigators for eight years as they worked to mobilise international condemnation of what they say is a booming billion-dollar organ harvesting industry for the benefit of wealthy paying organ recipients.
"When I cut through [the body] blood was still running ... this person was not dead," said one doctor of his first encounter with live organ harvesting as a medical student filmed by Lee.
"I took the liver and two kidneys. It took me 30 minutes," he said.
A former Chinese hospital worker and doctor's wife, whose identity was withheld, told Lee that her husband had removed the corneas of 2000 people while they were still alive. Afterwards the bodies were secretly incinerated.
China has the second highest rate of transplants in the world, with startlingly short wait times for transplant recipients of just two to three weeks.
But a recent Red Cross report found only 37 people nationwide were registered organ donors and harvesting organs from executed prisoners did not come close to accounting for the more than 10,000 transplant procedures performed every year.
Human Rights Lawyer and nobel peace prize nominee David Matas told Lee that living political prisoners make up for the shortfall, with the long-persecuted and banned religious group, the Falun Gong, key targets.
"Somebody's being killed for the organs," human rights lawyer David Matas says.
"There's no other way to explain what's happening."
Chinese officials have denied the allegations, claiming organ donors are volunteers. However, under China's president Xi Jinping, the government has vowed the program would we wound up by August this year, hanging the blame on former security chief Zhou Yongkang.
But Matas and his colleagues are pushing for the perpetrators to stand before the International Criminal Court for crimes against humanity.
The film aired on SBS Dateline on Tuesday night.
Posted by Conan Doyle at 5:32 PM No comments: Links to this post