Snickers apologises to China after calling Taiwan a 'country' in promotion

Snickers apologises to China after calling Taiwan a 'country' in promotion

Videos and pictures showing a Snickers website promoting a limited edition Snickers bar and saying the product was only available in the "countries" of South Korea, Malaysia and Taiwan triggered an outpour of anger on Chinese social media platform Weibo on Friday.

Mars Wrigley later published an apology on its Snickers China Weibo account, saying the relevant content had been amended.

However, the social media backlash did not abate as many users were irate the US company's statement did not say Taiwan was a part of China, a cornerstone of Chinese foreign policy.

Snickers among many to apologise

The issue of Taiwan is a hangover from a brutal civil war in China that ended in 1949 with the defeated Nationalists fleeing to the island while the victorious Chinese Communist Party assumed control of mainland China.

Your China and Taiwan questions answered

We've been hearing a lot about tensions between China and Taiwan lately. It's a complicated situation to get up to speed with — but we've got you covered. 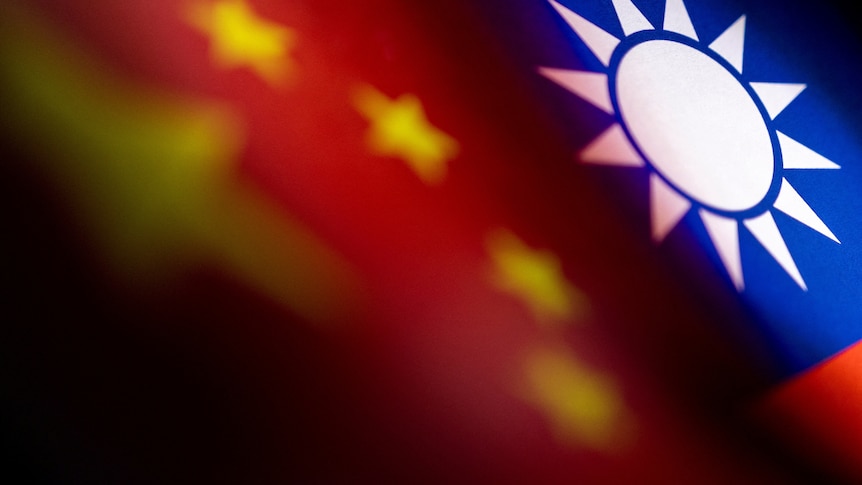 Beijing considers Taiwan to be part of its territory and has never ruled out using force to bring the island under its control.

Taiwan rejects China's sovereignty claims and says only its people can decide the island's future.

Snickers joins a long list of foreign brands that have been forced to apologise after being called out by Chinese social media users for not using Beijing's preferred nomenclature for the island: Taiwan province or Taiwan (China).

The outcry over the Snickers advertisement came as sensitivities surrounding Taiwan in mainland China reached their highest point in decades, after US House of Representatives Speaker Nancy Pelosi visited the island on Tuesday.

It prompted China to announce unprecedented live-firing exercises around the island and a long list of import bans on Taiwanese products.

On China's highly censored social media platforms, calls for Beijing to launch a military assault on Taiwan in response to Pelosi's visit have been widespread.