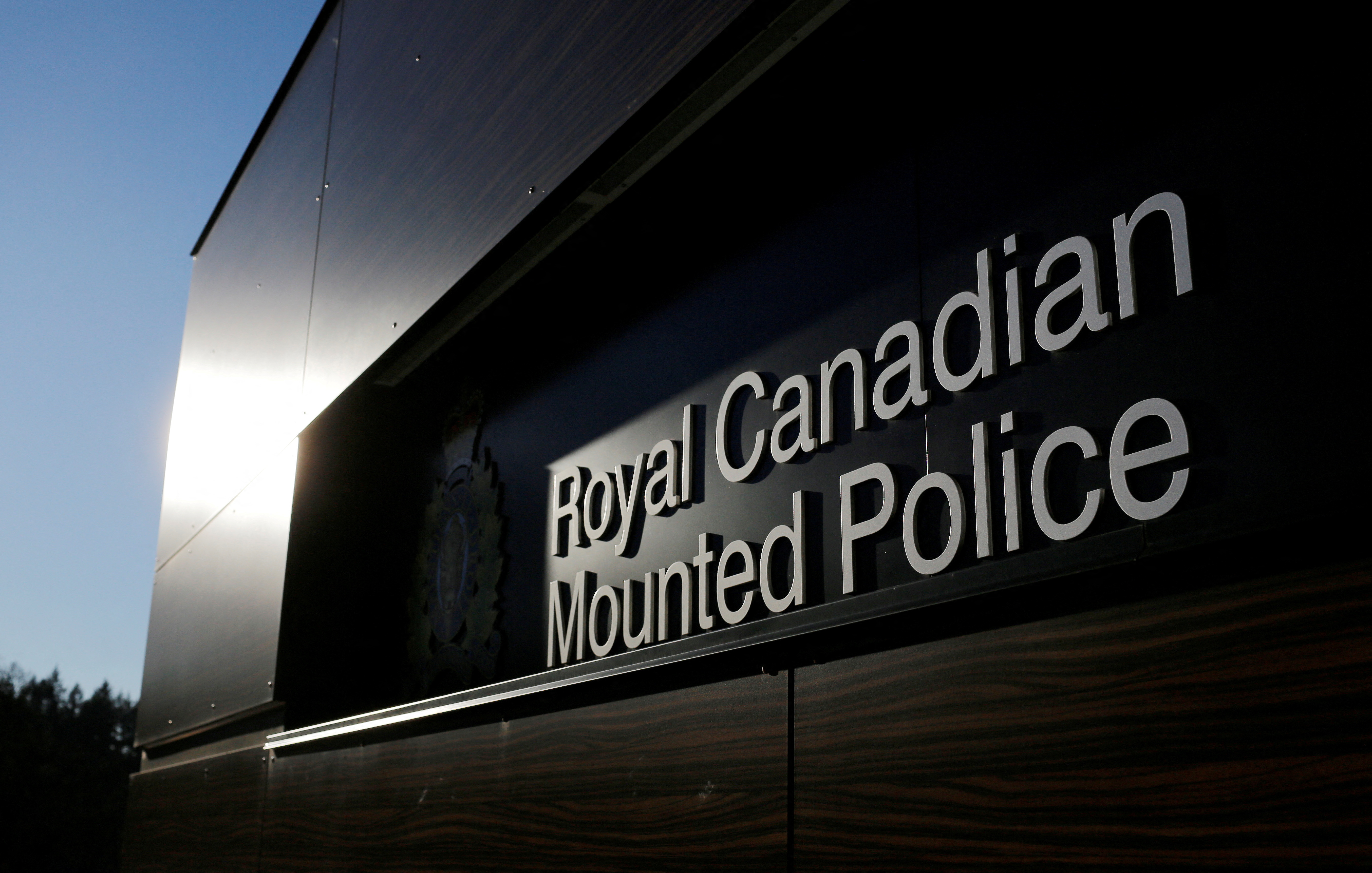 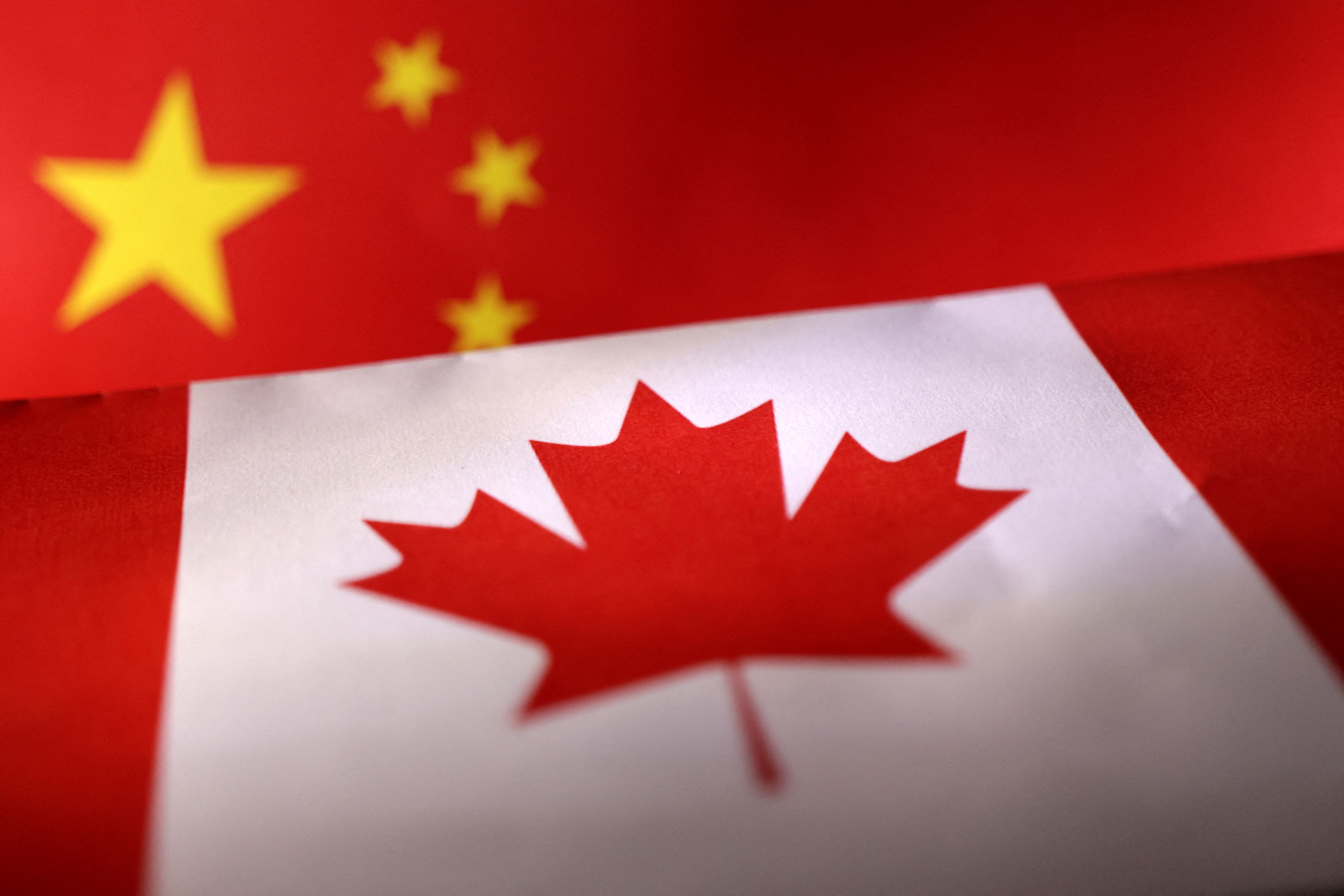 OTTAWA, Nov 14 (Reuters) - An employee at Canada's largest electricity producer Hydro-Quebec who was involved in researching battery materials has been charged with espionage for allegedly trying to steal trade secrets to benefit China, Canadian police said on Monday.

Chinese-Canadian relations have been choppy in recent years, with both sides accusing each other of industrial espionage. Earlier this month, Canada ordered three Chinese companies to divest their investments in Canadian critical minerals, citing national security.

Yuesheng Wang, 35, who worked at the state-owned firm as a researcher in battery materials, will appear on Tuesday in court in Longueuil, Quebec, police said in a statement. 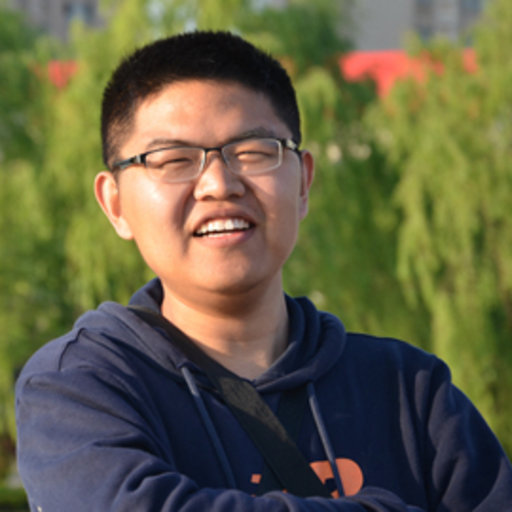 Wang, who is from Candiac in the province of Quebec, allegedly committed the crimes at the electricity utility from February 2018 to October 2022. An RCMP special national security unit began investigating in August, police said.

Wang worked for a Hydro-Quebec research unit devoted to developing battery materials that has teamed up with industry players including the U.S. Army Research Laboratory.

He started working there in 2016 and was fired this month, the company said.

"Damage was limited by our internal detection mechanisms," said Hydro-Quebec spokeswoman Caroline Des Rosiers, who declined to detail what information he had allegedly tried to steal.

A lawyer for Wang could not immediately be located for comment.

"Wang allegedly used this position to conduct research for a Chinese University and other Chinese research centers. He reportedly published scientific articles and submitted patents in association with this foreign actor, rather than with Hydro-Quebec," an RCMP spokesman said.

Dominic Roy, senior director for corporate security at Hydro-Quebec, said no organisation was immune to such incidents.

"We must therefore constantly remain vigilant and transparent," he said in a statement.

Police said Hydro-Quebec was cooperating fully in the investigation.

Canada is seeking to scale up its own production and processing of critical minerals so it can produce electric vehicle batteries and battery materials domestically. China is the world's dominant supplier of EV battery materials.

"The fact that this alleged espionage was with respect to the battery ecosystem just reminds me how careful we'll need to be," Industry Minister Francois-Philippe Champagne told reporters. 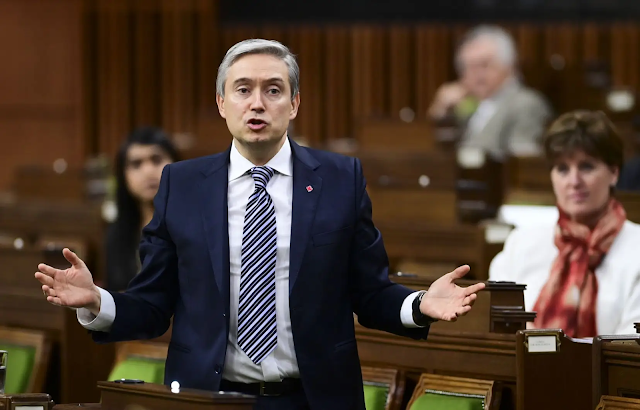 Tensions between Canada and China have been running high since the detention of Huawei Technologies executive Meng Wanzhou in 2018 over charges of bank fraud for allegedly misleading HSBC about Huawei Technologies Co Ltd’s business dealings in Iran, causing the bank to break U.S. sanctions.

Canada's announcement of a new Indo-Pacific strategy to challenge China on human rights issues has also weighed on diplomatic ties. Meanwhile the countries are cooperating on climate change and other shared goals.

Spokespeople for Trudeau and Public Safety Minister Marco Mendicino had no immediate comment. 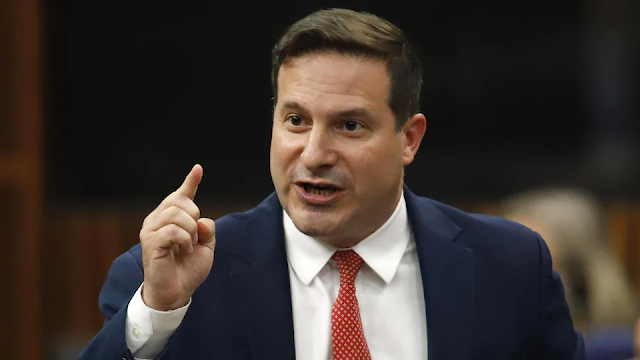 When asked about Wang's arrest during a regular briefing on Tuesday, Chinese foreign ministry spokesperson Mao Ning said she was not aware of the situation, adding that "the Canadian side should deal with such cases in accordance with the law and not politicise them."