EXPLAINER: Why is China denying Hong Kong was a UK colony?

EXPLAINER: Why is China denying Hong Kong was a UK colony? 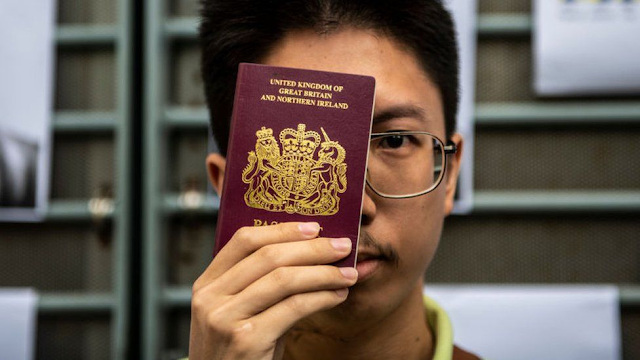 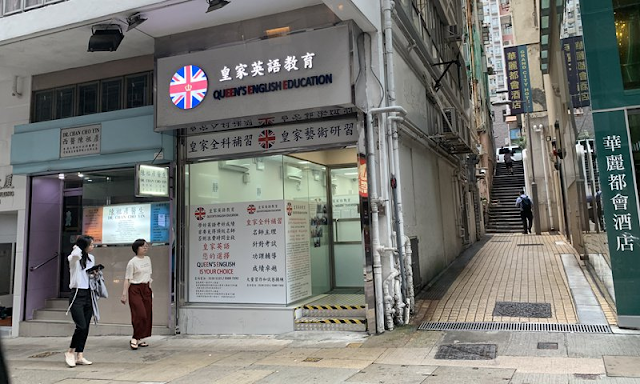 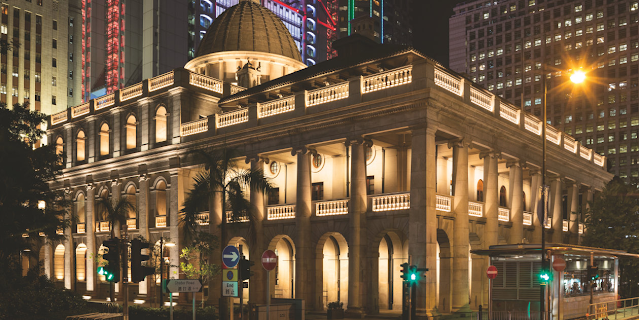 BEIJING (AP) — Hong Kong is preparing to introduce new middle school textbooks that will deny the Chinese territory was ever a British colony. China's Communist rulers say the semi-autonomous city and the nearby former Portuguese colony of Macao were merely occupied by foreign powers and that China never relinquished sovereignty over them.

It's not a new position for China, but the move is a further example of Beijing’s determination to enforce its interpretation of history and events and inculcate patriotism as it tightens its grip over Hong Kong following massive protests demanding democracy in 2019.

It is one of four sets of textbooks being offered to schools to replace those currently in use, all stating the same position, Hong Kong's South China Morning Post newspaper reported earlier this week.

WAS HONG KONG A COLONY?

Hong Kong was a British colony from 1841 until its handover to Chinese rule in 1997, with the exception of Japanese occupation from 1941 to 1945. Its colonial status was the result of a pair of 19th century treaties signed at the end of the first and second Opium Wars, along with the granting of a 99-year lease in 1898 to the New Territories, which greatly expanded the size of the colony.

China’s Communist Party, which seized power during a civil war in 1949, says it never recognized what it calls the “unequal treaties” that the former Qing Dynasty was compelled to sign following military defeats.

In the late 20th century — with China unwilling to extend the lease on the New Territories, and the colony not viable without them — Britain entered into protracted and often contentious negotiations with Beijing over conditions for the return of Hong Kong to Chinese rule.

Ultimately, China took control of Hong Kong in 1997 under a “one country, two systems" arrangement that would keep the city's economic, political and judicial systems distinct from those in mainland China for 50 years. That was laid out in a 1984 Sino-British Joint Declaration registered with the United Nations, although China now refuses to recognize the agreement.

HAS THIS ISSUE COME UP BEFORE?

In 1972, just months after the China seat at the United Nations was transferred to Beijing from the Republic of China government that fled to Taiwan during the civil war, the government acted to remove Hong Kong and Macao, which reverted to Chinese rule in 1999, from a U.N. list of colonies, effectively stripping them of their right to self-determination.

At a time when European nations had granted independence to other colonies, China feared the same could happen to the British and Portuguese enclaves it wanted back. “The settlement of the questions of Hong Kong and Macao is entirely within China’s sovereign right and does not at all fall under the ordinary category of ‘Colonial Territories,'" China's representative said at the time. 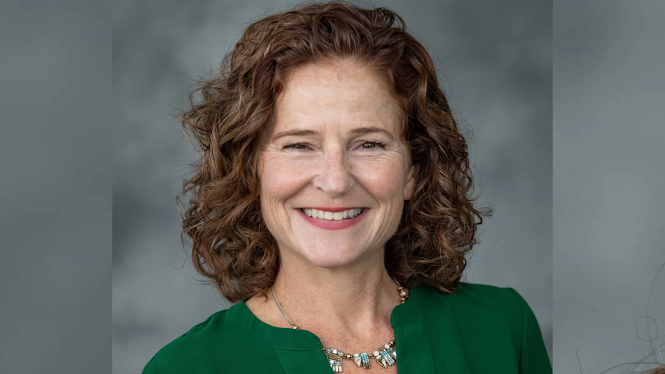 Mary Gallagher, who teaches Chinese studies at the University of Michigan, said then-Chinese leader Mao Zedong wanted to ensure that Hong Kong would remain part of China. “So Hong Kong moves between the Chinese empire and the British empire, but loses its right to determine its own future,” she said. 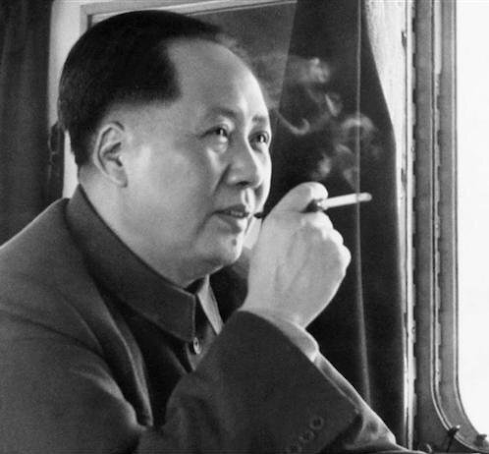 The new textbooks are part of broader changes to education following the 2019 protests, in which many students participated and some played leadership roles.

The texts are for liberal studies classes, which the government overhauled last year after pro-Beijing lawmakers and supporters said they encouraged opposition and activist thought. The classes now focus on themes such as national security, patriotism and identity.

The textbooks promote the official view that the protest movement was the result of foreign agitation and threatened national security. The Beijing government used such arguments to pass a sweeping National Security Law for Hong Kong in 2020 curtailing free speech, criticism of authorities and political opposition.

Authorities have launched a National Security Education Day on April 15, with students encouraged to learn more about national security and take part in educational activities that emphasize the importance of protecting China.

WHERE IS THIS LEADING?

The new textbooks are part of a push to bring Hong Kong's institutional values more closely in line with those of mainland China, especially in the areas of politics and history. Increasingly, Chinese leader Xi Jinping is imposing his vision of strongly nationalistic and increasingly authoritarian rule on the region. 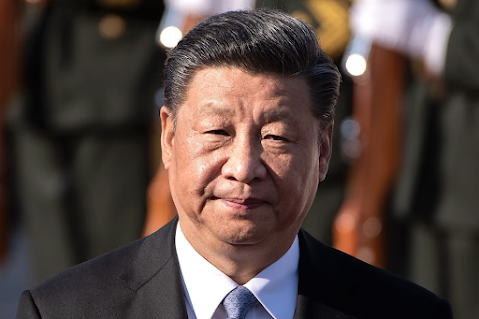 China has sought to eradicate any memory of the military's 1989 bloody suppression of student-led protests centered on Beijing's Tiananmen Square, citing pandemic concerns to ban once huge public commemorations in Hong Kong on the June 4 anniversary.

“The Communist Party has a monopoly of the truth and of history in China,” said Steve Tsang, a Chinese politics specialist at the School of Oriental and African Studies in London. “In the Xi approach to history, facts are merely incidental. Only interpretation matters. And only one interpretation is allowed.” 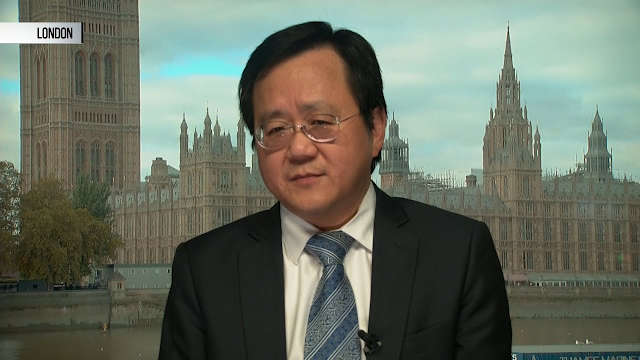