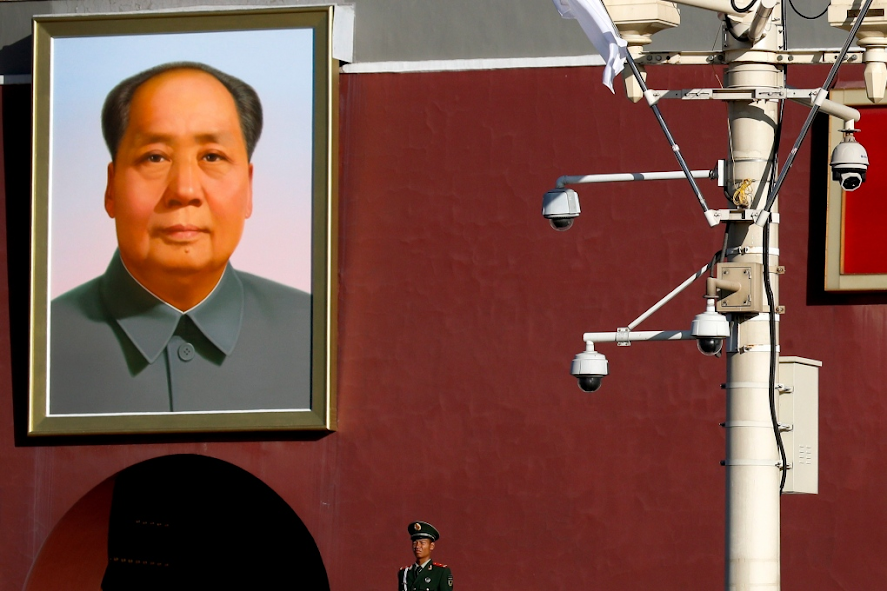 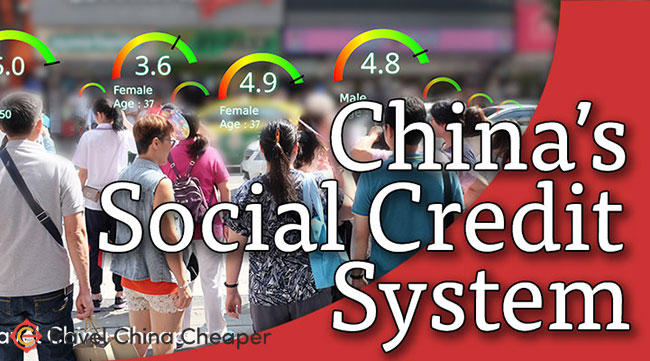 On 14 November, several top Chinese government agencies collectively released a draft law on the Establishment of the Social Credit System, the first attempt to systematically codify past experiments on social credit and, theoretically, guide future implementation.

This law is formulated so as to improve the social credit system, innovate mechanisms for societal governance, optimise the business environment, standardise order in the Socialist market economy, raise the entire society’s awareness of creditworthiness, advocate the Core Socialist Values, and complete a credit reporting system that covers the entire society.

Law of the PRC on the Establishment of the Social Credit System (Draft Released for Solicitation of Public Comments), China Law Translate, 14 November 2022

The law largely follows local rules that Chinese cities like Shanghai have released and enforced in recent years on things like data collection and punishment methods – just giving them a stamp of central approval.

Financial creditworthiness is a familiar concept in the West: it documents individuals’ or businesses’ financial history and predicts their ability to pay back future loans. Most Chinese policy documents refer to this type of credit with a specific word: zhengxin, which some scholars have translated to “credit reporting.” It is essentially the Chinese equivalent of Western credit bureaus’ scoring and is maintained by the country’s central bank. It records the financial history of 1.14 billion Chinese individuals, and gives them credit scores, as well as almost 100 million companies, though it doesn’t give them scores.

Initially, back in 2014, the plan was to have a national system tracking all “social credit” ready by 2020. Now it’s almost 2023 and the legal framework for the system was just released in the November 2022 draft law.

Basically, the Chinese government is saying there needs to be a higher level of trust in society, and to nurture that trust, the government is fighting corruption, telecom scams, tax evasion, false advertising, academic plagiarism, product counterfeiting, pollution …almost everything.

The government seems to believe that all these problems are loosely tied to a lack of trust, and that building trust requires a one-size-fits-all solution. So just as financial credit scoring helps assess a person’s creditworthiness, it thinks, some form of “social credit” can help people assess others’ trustworthiness in other respects.

To date, the national government has built only a system focused on companies, not individuals, which aggregates data on corporate regulation compliance from different government agencies. But there is some data on people and other types of organisations the system, too.

However, there’s no central social credit score for individuals. The central government has given little guidance on how to build a social credit system that works in non-financial areas, even in the latest draft law, it has opened the door for cities and even small towns to experiment with their own solutions.

As a result, many local governments are introducing pilot programs that seek to define what social credit regulation looks like, and some have become very contentious.

The best example is Rongcheng, a small city with only half a million in population that has implemented probably the most famous social credit scoring system in the world. In 2013, the city started giving every resident a base personal credit score of 1,000 that can be influenced by their good and bad deeds. For example, in a 2016 rule that has since been overhauled, the city decided that “spreading harmful information on WeChat, forums, and blogs” meant subtracting 50 points, while “winning a national-level sports or cultural competition” meant adding 40 points. In one extreme case, one resident lost 950 points in the span of three weeks for repeatedly distributing letters online about a medical dispute.

But the guidance asks local governments to punish only behaviours that are already illegal under China’s current legislative system and not expand beyond that. And so, in Rongcheng’s case, the city had to later update its local regulation on social credit scores and allow residents to opt out of the scoring program; it also had to remove some controversial criteria for score changes.

How do we know those pilot programs won’t become official rules for the whole country?  The simple answer is, no one knows if they won’t.

The idea is to be both a carrot and a stick. So, an individual or company with a good credit record in all regulatory areas should receive preferential treatment when dealing with the government – like being put on a priority list for subsidies. At the same time, individuals or companies with bad credit records will be punished by having their information publicly displayed, and they will be banned from participating in government procurement bids, consuming luxury goods, and leaving the country.

The government published a comprehensive list detailing the permissible punishment measures last year. The new draft law upholds a commitment that this list will be updated regularly.

The above is extracted from the article ‘China just announced a new social credit law. Here’s what it means’ published by MIT Technology Review.  Read the full article HERE