Defence Minister of Australia has ordered a probe into serious reports of retired military personnel being approached by China's/PLA to train their Chinese military. 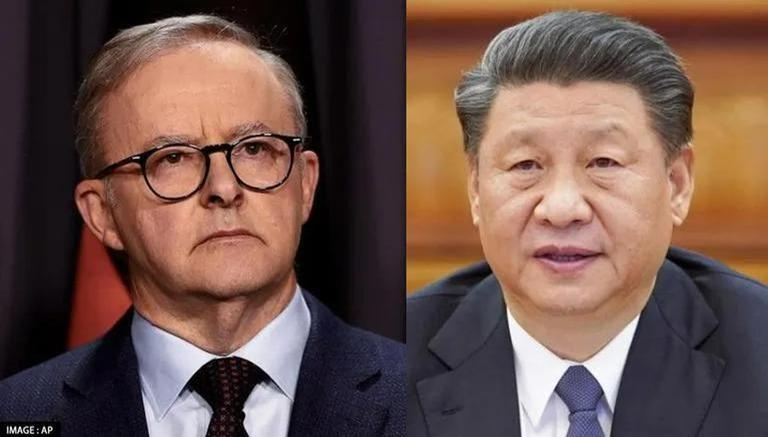 The Deputy Prime Minister and the Defence Minister of Australia, Richard Marles, has ordered a probe into the reports of retired military personnel allegedly approached by China to train Chinese soldiers. This announcement comes after it was reported last month that the Chinese administration is recruiting former members of the Australian Defence Force (ADF) to provide training in China. 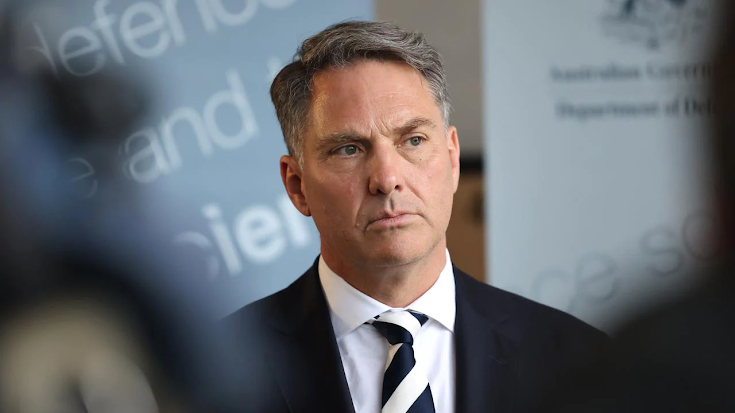 In a statement released on November 9th, Marles asserted, “The information provided to me so far presents enough evidence to warrant the need for a detailed examination into the adequacy of current Defence policies and procedures addressing this matter.”

Stressing that it is a known fact, that Australians, “defence activities, people and assets are targets for Foreign Intelligence Services" he stated: “Australians who have worked for the government in any capacity, particularly ADF… have an obligation to maintain those secrets beyond their employment with, or their engagement with, the commonwealth," adding that “revealing any of those secrets is a crime.”

The havoc started last month when Britain’s Ministry of Defence announced that it was taking immediate steps to “deter and penalise” UK personnel who worked for the People’s Liberation Army, China’s military wing. ABC News Australia reported that a western official called it a “lucrative package that is being offered to people”. “Money is a strong motivator," the official added.

According to ABC News Australia, the current laws ban ADF personnel from providing “military-style training” which has a connection with foreign governments, unless such training is authorised by the Australian authorities. Any personnel of ADF is banned from sharing internal secrets and can serve or work for foreign militaries with permission from the Australian administration.

On Wednesday, when Marles was asked by the reporters whether Australia had confirmed if any former ADF personnel provided training to China? The defense minister refused to comment on the issue. Summing up his assertion in the Wednesday statement, Marles made it clear that, "if there are weaknesses in our system, the Albanese Government will strengthen them."

The report also "alarmed" several Liberal leaders, including Liberal MP and former Special Forces commando Keith Wolahan. During his conversation with the ABC new Australia, Wolahan commented, "We've heard rumours about overseas pilots going through this, but to hear Australians have been approached, that is alarming," 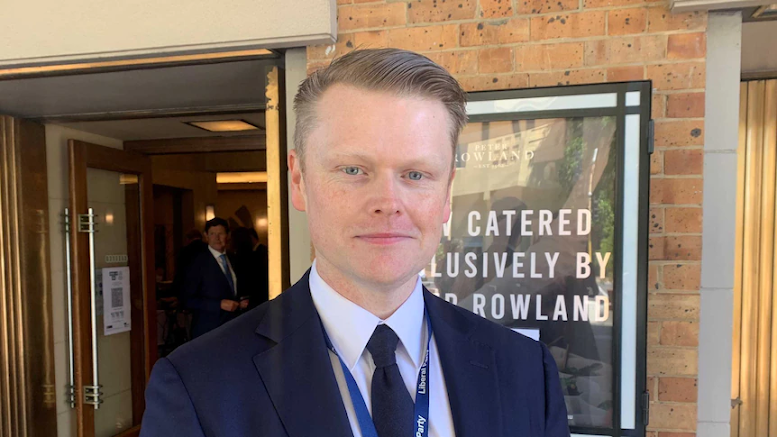 Canada's Department of National Defence says it is investigating reports that China has attempted to use lucrative payouts to lure British, Canadian and other former military pilots to train its air force.

"The Department of National Defence, the Canadian Armed Forces and its members are committed to the preservation of national security," a National Defence spokesperson told CTVNews.ca. "We are aware of these reports, and we are looking into this further with federal partners."

In October, the BBC and others reported that as many as 30 former British military pilots had travelled to train members of China's People's Liberation Army. Former military personnel from other allied nations, including Australia and Canada, are also reportedly being targeted by intermediaries with offers that can include six-figure payouts. The BBC says fighter jet, helicopter and other pilots are being sought to help the Chinese military learn how British and allied forces operate, information that could prove vital in a potential conflict, like one over Taiwan.

"When former UK military pilots provide training to the People’s Liberation Army of China it clearly erodes the UK’s defence advantage," the British Ministry of Defence said in an Oct. 18 statement. "We are taking immediate steps to deter and penalise this activity."

In Canada, a retired military source told CTVNews.ca that they are aware of former Royal Canadian Air Force members being approached with, and declining, offers to train military pilots in China. They did not know if others had accepted, and claimed they were first made aware of these activities in a 2014 briefing.

While its not disclosed if any Canadians have accepted an offer, according to The Globe and Mail, several former Royal Canadian Air Force pilots are currently employed by a South African flight school that also reportedly trains Chinese military pilots.

"The Security of Information Act applies to both current and former members, and non-compliance with the Act could result in serious consequences," the Canadian defence spokesperson said, referring to legislation that affects those with federal security clearances.

Consequences for breaching the Security of Information Act can include up 14 years imprisonment on indictment for "Unauthorized communication of special operational information."

"As an institution that upholds democratic principles and the rule of law, we trust and expect current and former [Canadian Armed Forces] members to adhere to the values of the institution," the National Defence spokesperson added. "Any behaviour that would gravely harm Canadian national security is a serious violation of this trust, and will be dealt with appropriately. As our work on this matter continues, it would not be appropriate to comment further."

In a defence committee meeting on Thursday, members of Parliament were told by a brigadier-general that enforcement of the Security of Information Act falls on the Department of Justice, to which the matter has been referred.

Opposition defence critic James Bezan says the Conservatives expect Trudeau and the federal Liberal Government to fully investigate these disturbing reports, and hold anyone who has violated Canadian law and committed treason accountable. 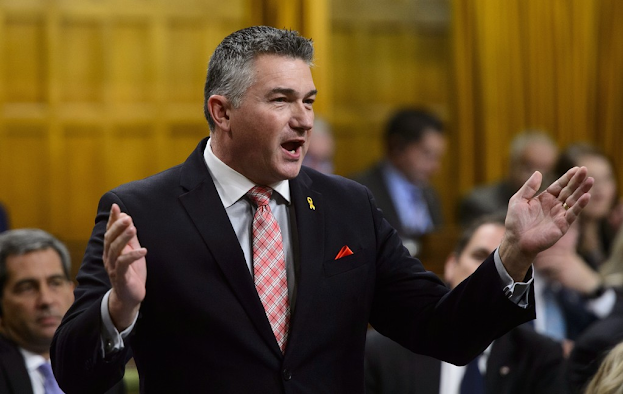 "It’s shocking to learn that former RCAF members are training Communist Chinese fighter pilots in Beijing for war," the Manitoba MP told CTVNews.ca. "Not only is this unpatriotic but it destroys national security for Canada and our allies." Nothing short of treason.

According to Reuters, a former U.S. military pilot and flight instructor who worked in China was arrested in Australia in October on undisclosed charges, following an American request. Australian authorities say they are also investigating reports of their pilots being approached.

The BBC states the U.K. became aware of pilots being recruited in 2019, and that the efforts have now increased with easing of pandemic-related travel restrictions.

With files from Reuters 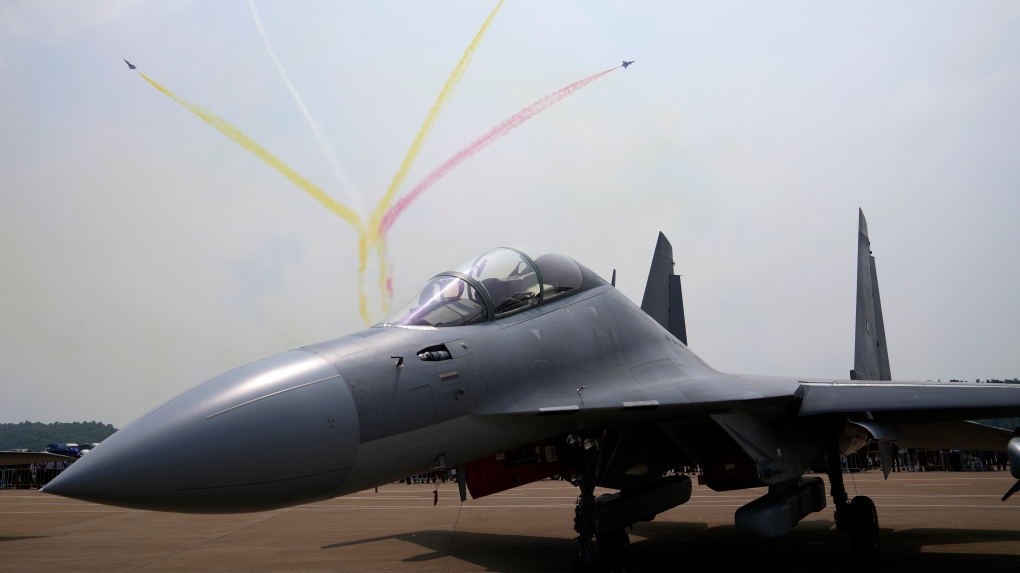 The People’s Daily, an official newspaper of the Communist Party, talks of a fusion of the “Chinese Dream” with the “Dream of the Whole World."