What national security documents has Trudeau been hiding regarding 2019 Election Interference affecting 11MP's now confirmed 10 months ago, that stemmed from China. 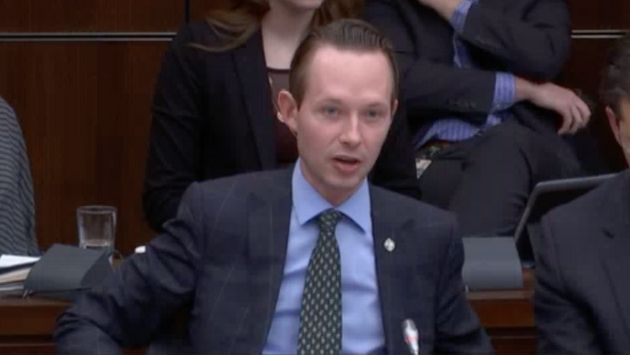 10 months after the PM was briefed about CCP interference in the 2019 election, no action has been taken. The CPC tried to get the PM to hand over docs about these briefings. In a blatant coverup of the PM's inaction, the NDP/Libs watered down our motion to produce the docs
Posted by Conan Doyle at 5:39 PM