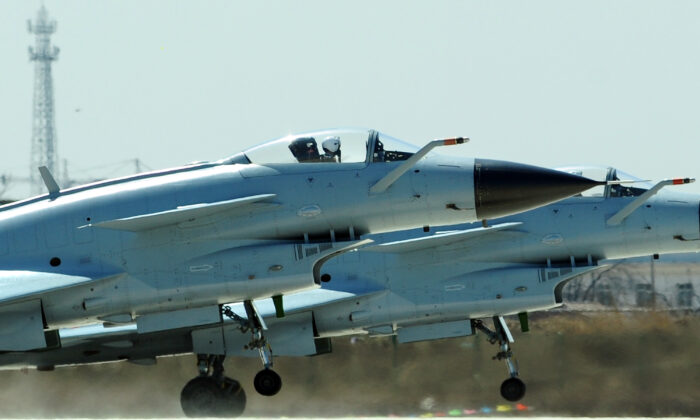 Chinese fighter jets take off at the Yangcun Air Force base of the People's Liberation Army Air Force in Tianjin, southeast of Beijing, in a file photo.
CANADA

In an emailed statement on Nov. 8, the RCMP said it is looking into reports of former pilots from the Royal Canadian Air Force (RCAF) allegedly training Chinese military pilots at a South African flight school.

“The RCMP is aware of the report of former RCAF pilots taking part in training People’s Liberation Army Air Force pilots and is collaborating with our partners to determine what investigational action, if any, may be undertaken,” said Cpl. Kim Chamberland, spokesperson for RCMP national headquarters in Ottawa. 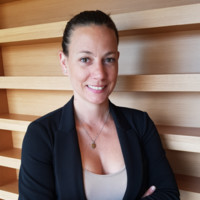 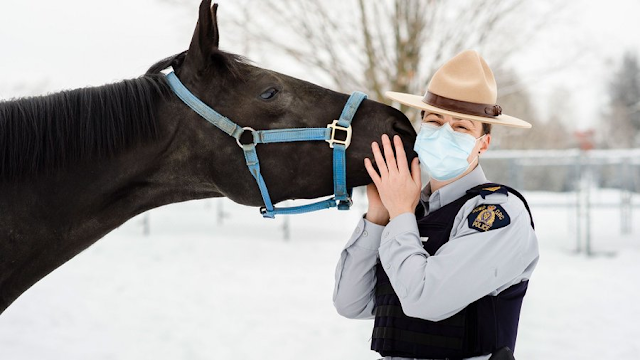 “While for operational reasons we cannot speak at length about this, it is within the RCMP’s mandate to investigate this activity should there be criminal or illegal activities occurring in Canada that are found to be backed by a foreign state,” Kim said, adding that “various methods and techniques are in place to combat foreign actor interference within the RCMP’s mandate.”

The confirmation came after The Epoch Times sought clarification from the federal Department of National Defence (DND) on Nov. 7, to which the department replied that the Mounties will be leading the investigation.

DND had said in a statement on Oct. 27 that it would investigate the allegations. “We are aware of these reports, and we are looking into this further with federal partners,” the department said.

During a hearing before the parliamentary National Defence committee on Nov. 3, Brig.-Gen. Denis Boucher, director of General Defence Security at DND, told MPs that the investigation does not fall within the jurisdiction of his department and the Canadian Armed Forces (CAF). 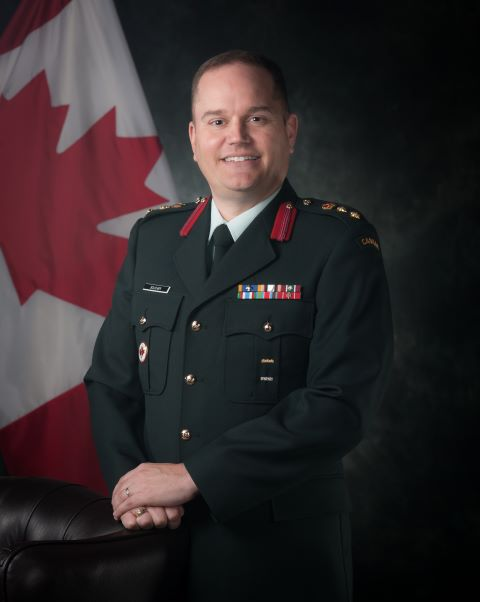 “When members retire from the Canadian Armed Forces, they become civilians, as any other Canadian civilian, and they fall under the jurisdiction of those federal partners,” Boucher said, adding that former members are still bound by the provisions of the Security of Information Act.

Around 30 former British military pilots had been recruited by the Oudtshoorn-based flight school Test Flying Academy of South Africa (TFASA) to train China’s PLA Air Force, with compensation packages as high as 240,000 pounds (C$370,000) a year, the BBC reported on Oct. 18.

The report said the head-hunted pilots were being asked to provide vital and sensitive information, such as how Western planes and pilots operate, in exchange for the lucrative contracts.

“[F]ast-jet pilots from Australia and Canada have also been lured to China on huge contracts,” an Oct. 17 Daily Mail article said.

Several other media outlets reported that TFASA has been acting as the middleman for the PLA in recruiting pilots from the UK, Australia, and other Western countries.

On Oct. 18, the UK’s defence ministry issued a series of alerts on Twitter saying that the department will engage with the involved pilots to “ensure they are fully aware of the risk of prosecution under the Officials Secrets Act.”

DND’s statement on Oct. 27 similarly stated any behaviour of its members that harms the Canadian national interest will be dealt with appropriately.

“The Security of Information Act applies to both current and former members, and non-compliance with the Act could result in serious consequences,” the department said.

“As an institution that upholds democratic principles and the rule of law, we trust and expect current and former CAF members to adhere to the values of the institution.”

‘Always the Possibility of a Risk’

The Globe and Mail reported on Nov. 3 that it received a statement from TFASA confirming that the academy employs ex-RCAF pilots.

“Most of the Canadian guys would be former RCAF but some of them may be people who trained privately or are civilian-trained pilots,” the company said.

In his testimony on Nov. 3, Boucher said the military can’t do much about the issue.

“We are aware of the allegations and obviously this matter is very concerning to us, but we know that these are post-employment activities,” he said. “They don’t fall in the jurisdiction of the Canadian Armed Forces.”

The brigadier general added that DND and CAF are ready to assist federal partners in their investigation.

“We’re worried, of course, about the security of our members, and our responsibilities when it comes to Canada’s defence. So we’re prepared to collaborate with our federal partners and other departments in order to figure out the risk to our information, to our members, and to our national defence.”

Bloc Québécois MP Christine Normandin asked Boucher whether there is a risk of Canada’s and NATO’s military strategies being acquired by the Chinese pilots through the alleged training given by the former fighter pilots.

“I would say that there’s always the possibility of a risk. Indeed, our pilots work with other NATO countries, with our allies, be it with the Canadian unit or with other allies, and of course, we share the concerns of our allies when it comes to these allegations,” Boucher replied.

“But having said that, we trust our members, and we want to trust retirees too, and we hope they will maintain their obligations under the information protection act.”