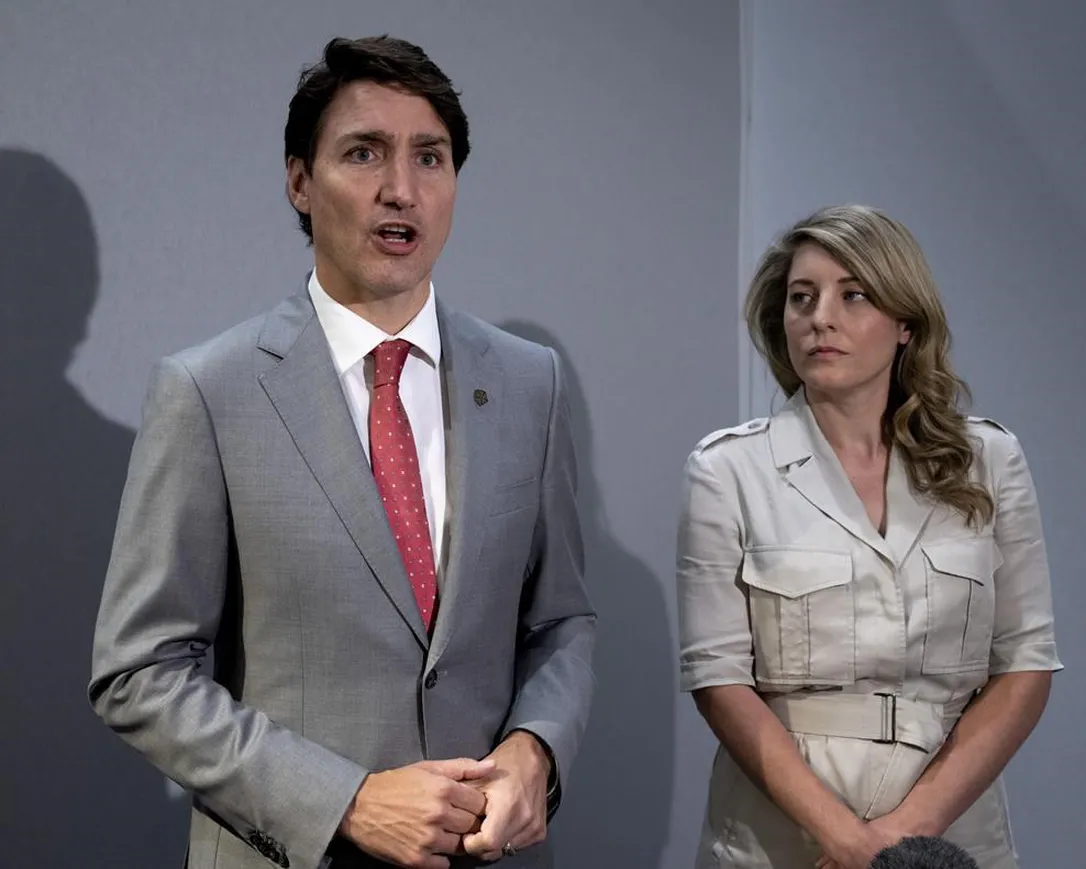 His comments on Monday came after a news report that Beijing had funded through a clandestine network of spies, candidates in Canada’s 2019 election and just days after the federal police force said it was actively investigating a secret network of illegal Chinese “police stations” in Toronto.

“We have taken significant measures to strengthen the integrity of our elections processes and our systems, and we’ll continue to invest in the fight against election interference, against foreign interference of our democracy and institutions,” Trudeau told reporters on Monday afternoon. “Unfortunately, we’re seeing countries, state actors from around the world, whether it’s China or others, are continuing to play aggressive games with our institutions, with our democracies.”

The prime minister’s remarks followed reporting from Global News that Canadian intelligence had concluded Beijing worked to undermine the democratic process in Canada in multiple elections, including votes held in 2019 and 2021.

The efforts are believed to include placing covert agents in the offices of lawmakers to influence policy in China’s favor, as well as attempts to “co-opt and corrupt” former Canadian officials in order to gain political power and influence in the nation’s capital.

It is clear  that CSIS believes the efforts were successful. 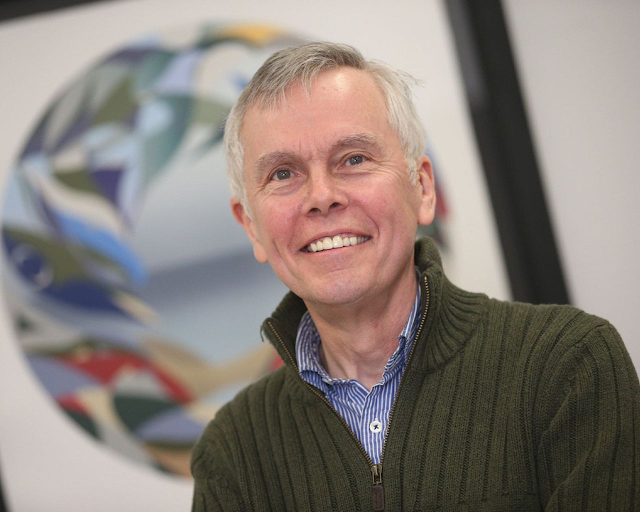 “Just when you think some allegations against China are exaggerated, you find that they’ve in fact been understated.” he said. “These represent a malicious, dangerous threat to our democracy.”

Election interference attempts have targeted members from both the Liberal and Conservative parties.

“We had evidence of interference in the last general election through proxies that were spreading disinformation on Chinese language social media platforms, which interfered in a number of [electoral districts] with significant Chinese communities,” the Conservative MP Michael Chong told the Guardian. 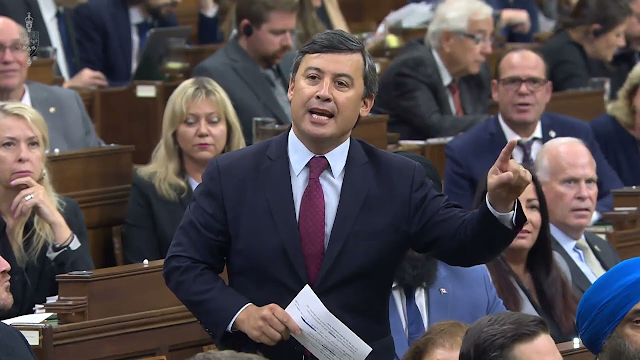 He said a number of incidents of harassment against prominent Uyghur and Tibetan students at Ontario universities had been “coordinated” through Toronto’s Chinese consulate.

Staff in the red-brick building in a leafy, affluent enclave of the city are also alleged to have led the efforts to undermine Canada’s federal elections.

The election interference efforts have been tied to the Communist party’s United Front work department, an organization in Beijing that monitors and attempts to influence Chinese nationals abroad. The United Front operations are also linked to a clandestine network of illegal police stations operating in Canada and across the globe.

Asked for comment on the allegations, the prime minister’s office said: “Protecting Canadians’ security is our top priority. Threats, harassment, or intimidation of Canadian citizens are unacceptable, and all allegations of interference are investigated thoroughly by our security agencies.

“As threats evolve, so must the methods used to address them. That is why the prime minister has given the minister of public safety the mandate to improve collaboration between Canadian security agencies.”

Mulroney pointed to failed attempts to implement a foreign agents registry that would deter Beijing from seeking to influence former Canadian officials.

“It would crimp China’s ability to enlist people, not just in the diaspora, but in business and in politics, who can be bought for a few thousand dollars,” he said. “I think we’re desperately in need of this, but the government has just not moved on it.”

The revelations about Beijing’s interference attempts, as well as the ongoing investigation into illegal Chinese police stations, come as Ottawa prepares to unveil its “China strategy” – a long-delayed series of policies aimed at formalizing its plan to counteract an increasingly aggressive Beijing.

Canada has a complex relationship with the economic superpower: even as diplomatic relations sour, exports have increased.

In December, Canada will co-host Cop15, the global biodiversity conference, with China.

“Beijing always goes for the weakest link in the chain,” said Mulroney, adding that Canada was increasingly viewed by China as a way to target the United States. “We cannot afford to be in that position. We just can’t.”