Revelations of how China is planning a military coup by secretly inserting 1000's of spies into Canada as business leaders. 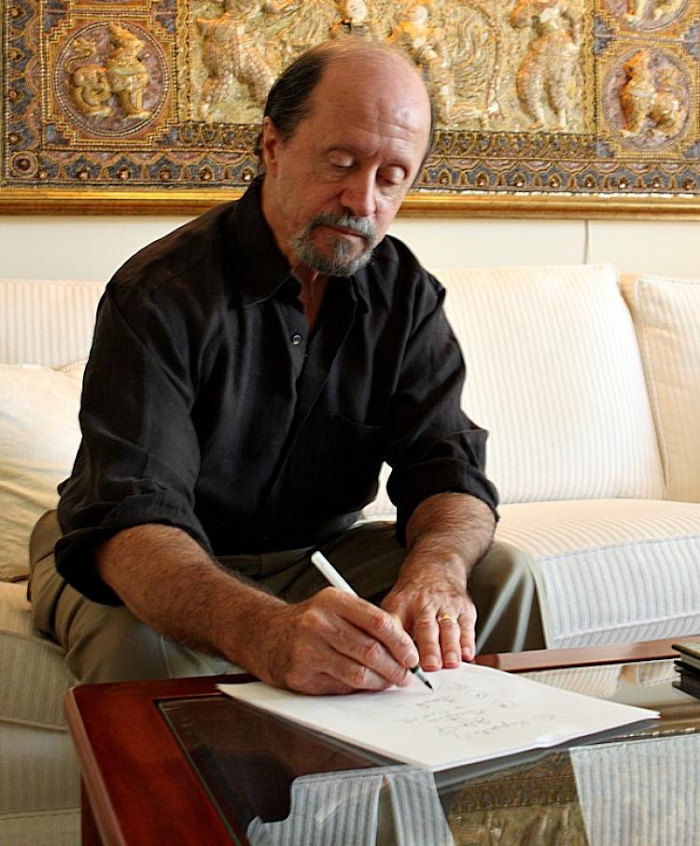 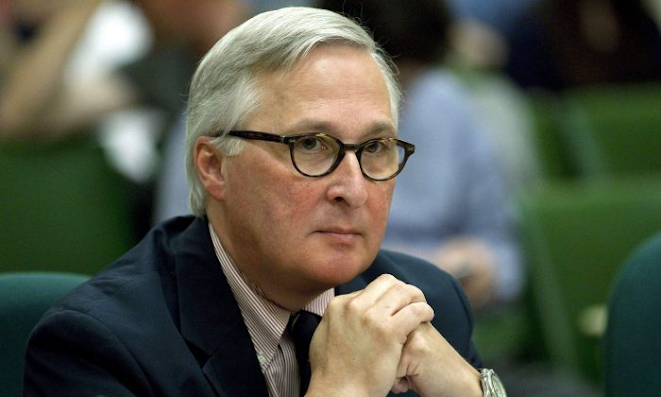 Richard Fadden, who led the Canadian Security Intelligence Service until his retirement in 2016, told an audience Thursday that he sat in on cabinet meetings for years “listening to ministers and prime ministers trying to come up with foreign policy.”

“The success rate has been pretty low” for each government, he said on a panel at the Summit on Canada’s Global Leadership in Ottawa.

Protests in Hong Kong have continued for six months after opposition to a controversial, now-scrapped extradition bill ignited decades of simmering tensions between the semi-autonomous region and Beijing.

Trudeau called for the “de-escalation of tensions” in Hong Kong back in August, but has remained relatively quiet since. The region is home to approximately 300,000 Canadian citizens.

The relationship between the two countries has turned frosty. In May, China’s former ambassador to Canada described bilateral relations to be at “rock bottom.”

He recently identified China and Russia as two “biggies” among states that are “prepared to use virtually any means to attain their goals.”

“Our values are not always shared by the rest of the planet,” Fadden told the crowd. “We have a bad habit of simply assuming that we are correct and everybody else is wrong.”

Fadden said in the three years since he retired, conversations he’s had around the world about Canada have reflected little praise for Canadian diplomacy. “We have a reputation of lecturing the planet. And that’s not enough. Telling people they’re not doing things properly is not good enough.”

Panellist Bob Rae, former interim leader of the federal Liberal party, agreed. Canada needs to engage with the world by contributing more resources or risk not being taken seriously, he said, suggesting there’s little value in being the “best sermonizers in the world.”

He added the government shouldn’t feel intimidated to be upfront with the public and state it doesn’t have a position on Hong Kong. But the “dramatic shift” in China’s foreign policy will likely impact the entire world, he said.

Chinese government and Hong Kong officials have repeatedly dismissed international opposition to its handling of human rights and democratic issues as “unwarranted” interventions into its internal affairs.

Rae suggested another avenue for criticism: China’s promise to the world of “one country, two systems.”

“That is an area where one can say to the Chinese, look, we’re not interfering in your country. We’re discussing with you a commitment that you made internationally to other countries and the United Nations… let’s have that discussion.”