TOKYO — Justin Trudeau is en route to Southeast Asia for a series of meetings aimed at deepening Canada's presence in the Indo-Pacific.
Nov 11 2022

TOKYO — Prime Minister Justin Trudeau is en route to Southeast Asia for a series of meetings aimed at deepening Canada's presence in the Indo-Pacific.

The Prime Minister’s Office says his main focuses include the economy, such as inflation and supply-chain issues, support for Ukraine and the environment.

Trudeau’s first stop will be the leaders’ summit of the Association of Southeast Asian Nations in the Cambodian capital of Phnom Penh. He is scheduled to arrive shortly after midnight on Saturday, Ottawa time.

On Saturday, Trudeau will take part in an hour-long commemoration of Canada’s 45 years of ties with the ASEAN bloc, including heads of government and state.

The 10-country bloc has some of the fastest economic growth on the planet, and started formal trade talks with Canada last year.

Wayne Farmer, head of the Canada-ASEAN Business Council, said that gives Ottawa an edge when many countries are jockeying for deeper ties in the region. 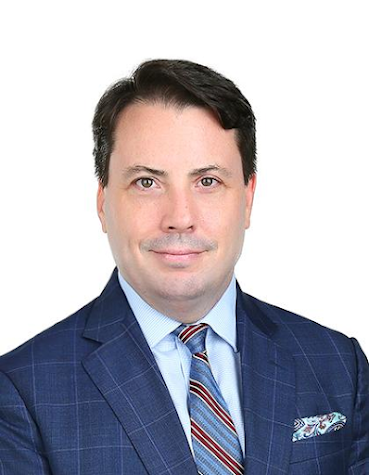 “That they selected Canada, given their limited bandwidth to negotiate … they must see something of interest in Canada to pursue,” he said, noting the booming economies are hungry for the commodities and infrastructure acumen that Canada can offer.

"They're all having this bounce that you're not seeing in the developed, Western world necessarily. So we need to be there, trading with them, supplying and buying from them — and also learning from them,” Farmer said.

"The fact that we're showing up is good and important, and it does send a signal that we're interested in the region."

It hasn’t always been that way. After a speech this week unveiling part of her upcoming Indo-Pacific strategy, Foreign Affairs Minister Mélanie Joly admitted that diplomats have told her about “the issue of Canada not always being a reliable partner” in the region. 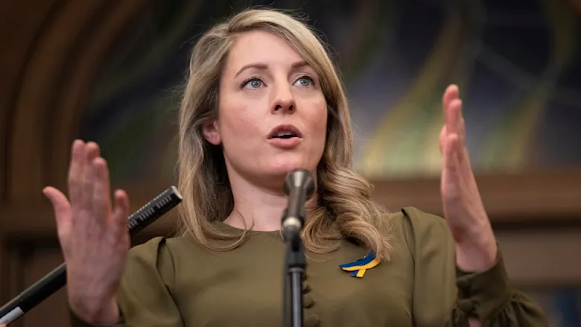 “Sometimes we show up, and then we leave, and then we go back. That can’t be it,” Joly said during a question-and-answer session on Wednesday.

At the ASEAN summit, Trudeau is slated to attend a discussion on women in peace and security. He will likely visit the Tuol Sleng Genocide Museum, at what was a prison during the Khmer Rouge regime.

On Monday, the prime minister is scheduled to head to Indonesia for the G20 summit in Bali, a meeting of the world’s largest economies.

He is among the leaders of rich countries who are pressing their developing-country peers to further isolate Russian President Vladimir Putin for his invasion of Ukraine.

“It is clear that his barbaric war is jeopardizing our pandemic economic recovery, has amplified the global inflation crisis, and has worsened the world’s food and energy crisis. Its indirect impacts are making people hungrier, colder and poorer,” Trudeau wrote in a publication for the G20 Research Group at the University of Toronto.

“I am going to the Bali Summit with the objectives of holding Russia to account for its illegal war, demonstrating Canada’s unshakable belief in multilateral co-operation, and advancing global economic growth.”

Other G20 countries such as India, China, Cambodia and Thailand have abstained in UN General Assembly resolutions condemning Russia.

This year’s summit host, Indonesia, has stressed the importance of focusing on consensus instead of division. It has asked leaders to focus on shoring up health systems, and boosting food and energy security.

John Kirton, who leads the G20 Research Group, said it’s hard to separate those issues from the strain the Russian invasion is putting on global systems.

With the West pushing to isolate Russia and developing countries seeking help to recover from the pandemic, he said this summit faces severe challenges.

"The unprecedented divide will be bridged, so that the summit can get on to doing its regular work," Kirton said.

Putin will not be attending the Bali summit, but it will include the first meeting between U.S. President Joe Biden and Chinese President Xi Jinping as heads of state.

Following the G20, Trudeau will make a brief stop in Bangkok, Thailand, to meet with leaders of the Asia-Pacific Economic Cooperation group.

The summit is focused on the removal of trade barriers on both sides of the Pacific Ocean, as well as climate change.

Kirton warned that this might mean other countries pressure the U.S. to expand recent policies that offer tax credits for buying electric vehicles made in North America, a deal that benefits Canada but not Japan or South Korea.

Trudeau then heads to Tunisia for the Francophonie summit, a meeting of French-speaking countries that includes large swaths of Africa.

The prime minister will partake in roundtables on digital connectivity as well as the role of women and youth.

Yet politics may overshadow the agenda, with Canada having raised concerns about anti-democratic moves by the Tunisian government.

Just weeks ago, Trudeau said he wasn’t sure whether he’d attend the summit, and didn’t deny reports that Canada pushed to have it moved to another country.

Each summit will involve bilateral meetings between Trudeau and world leaders. His office has publicly confirmed a meeting with Cambodian Prime Minister Hun Sen, and an intent to meet for the first time in-person with British Prime Minister Rishi Sunak and Italian Prime Minister Giorgia Meloni at the G20.

The trip is not likely to involve major defence announcements, in part because of Canada’s limited military presence in the Indo-Pacific region.

The Canadian Forces are taking part in a UN mission to monitor various sanctions on North Korea, to prevent goods and fuel from being trafficked between boats. And Canada recently announced talks to share intelligence with Japan.

Yet last year, Canada was excluded from a security pact between Australia, the United Kingdom and the United States known as AUKUS.

Canada is also not part of the Quadrilateral Security Dialogue, often dubbed “the Quad,” which Japan started in 2004 to meet with the U.S., Australia and India. The group has had increasingly frequent meetings as China asserts itself in the region.

Trade Minister Mary Ng is accompanying Trudeau for the Southeast Asia portion of the 10-day trip, while Joly will skip the APEC meeting in Thailand to lay the ground for Trudeau’s visit to the Francophonie summit. 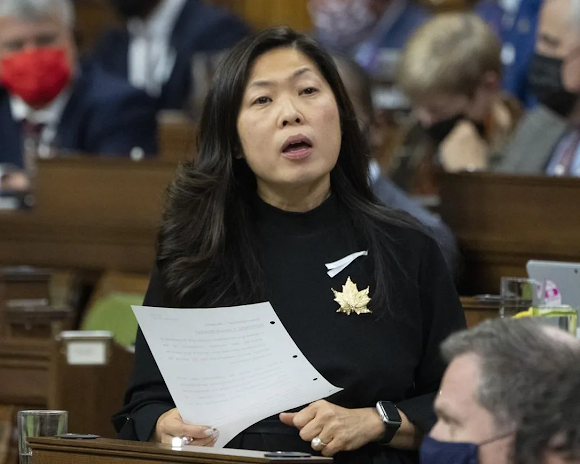