China Has Opened Up Secret Police Stations in These Countries

China Has Opened Up Secret Police Stations in These Countries

A pilot program run by the public security bureaus of Fuzhou and Qingtian counties—of coastal Fujian and Zhejiang provinces, respectively—had established 54 "overseas police service centers" across five continents, 25 cities and 21 countries as of June 21, according to Spain-based NGO Safeguard Defenders.

The overseas service stations were created in the name of combating transnational crime, especially telecommunications fraud, which has already seen the arrest of a large number of Chinese nationals living abroad. Their stated tasks also include the provision of administrative services, such as the renewal of Chinese driver's licenses, the report said.

Safeguard Defenders said China's policing tactics were problematic as they targeted suspects without firmly establishing links to crime or adhering to due process in host countries, chiefly by coercing the family members of alleged fugitives as a means to "persuade" them to return on their own.

Between April 2021 and July 2022, Chinese authorities arrested 230,000 suspects this way, the majority from Southeast Asia, the NGO said.

In the United States, the report's open-source data indicated one such service center in New York City. In Canada, three were established in Toronto.

In South America, there was one each in Quito and Guayaquil, Ecuador; Rio de Janeiro and São Paulo, Brazil; Buenos Aires, Argentina; and Viña del Mar, Chile.

Most of the Chinese overseas police stations were located in Europe, including nine in Spain, the most of any country on the list: three in Madrid, three in Barcelona, two in Valencia and one in Santiago de Compostela.

Italy was hosting the second-most stations in Europe with four: Rome, Milan, Florence and Prato.

In France, three service centers were operating out of Paris. Portugal also hosted one each in Porto, Lisbon and Madeira. In United Kingdom, the report found two in London and one in Glasgow.

The Netherlands was hosting two such centers in Amsterdam and Rotterdam, respectively, while the Czech Republic had two in Prague. Budapest, Hungary, also had two, one for each of the Fuzhou and Qingtian police bureaus—a common phenomenon across Europe.

Safeguard Defenders' September report, 110 Overseas, said the open-source figures represented a partial list of activities linked only to the two police bureaus, and that there were likely many more associated with the police of other major Chinese cities.

The overseas stations are often embedded in overseas Chinese community associations, the report said. The number 110 dials the police in China.

A more concerning factor of Chinese police operations on foreign soil, however, is Beijing's targeting of political dissenters and others likely to be subject to persecution once "persuaded" to return home, said the NGO.

"Persuasion to return" allows the authorities to skip juridical protocol such as protecting the target's right to a fair trial, it said.

"These operations eschew official bilateral police and judicial cooperation and violate the international rule of law, and may violate the territorial integrity of third countries involved in setting up a parallel policing mechanism using illegal methods," the report said.

"Abandoning any pretext of due process or the consideration of suspects' innocence until proven guilty, targeting suspects' children and relatives in China as 'guilty by association' or 'collateral damage,' and using threats and intimidation to target suspects abroad, is now itself becoming an endemic problem," it said.

"Whether the targets are dissidents, corrupt officials or low-level criminals, the problem remains the same: The use of irregular methods—often combining carrots with sticks—against the targeted individual or their family members in China undermines any due process and the most basic rights of suspects," Safeguard Defenders concluded.

Earlier in October, Spanish newspaper El Correo corroborated some of the NGO's concerns when it quoted an unnamed Chinese diplomat as saying: "The bilateral treaties are very cumbersome and Europe is reluctant to extradite to China. I don't see what is wrong with pressuring criminals to face justice..."

In January, in response to another Safeguard Defenders report, the Chinese Foreign Ministry said: "China's judicial and law enforcement authorities strictly abide by international rules, fully respect the judicial sovereignty of other countries."

A spokesperson said the NGO's findings were "rife with speculation and lies."

A group of House Republicans expressed their "grave concern" over the report in a letter dated October 7 and addressed it to Secretary of State Antony Blinken and Attorney General Merrick Garland. 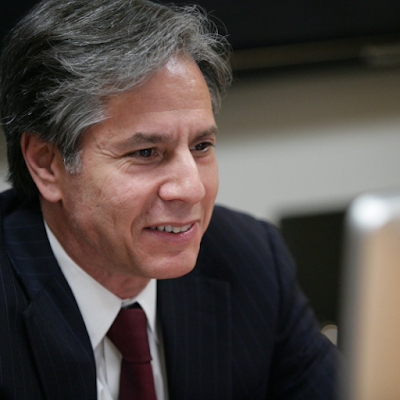 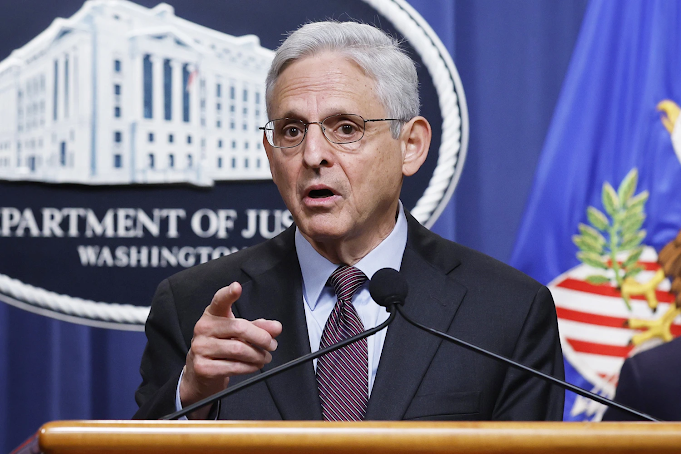 "It is deeply troubling that the Chinese government could use these service stations as its long arm policing abroad," they said.

On the New York City branch in particular, the congressmen requested response to questions including whether the departments of State or Justice had approved the police presence.

"There should be no room for the Chinese government to exercise extraterritorial law enforcement unilaterally on U.S. soil," they said. 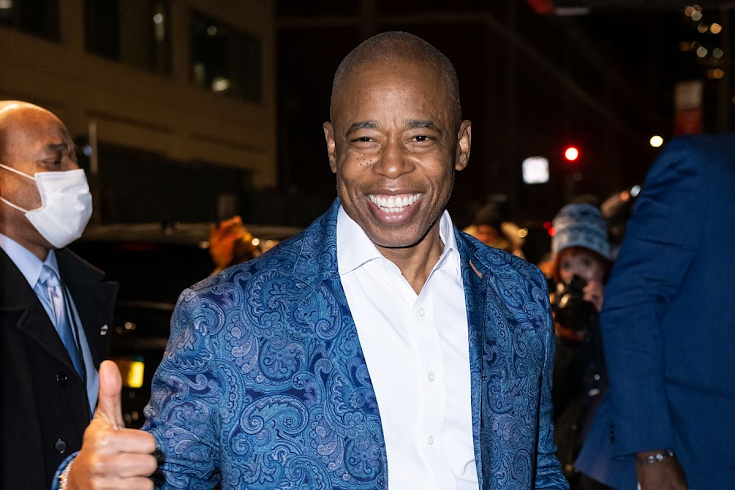