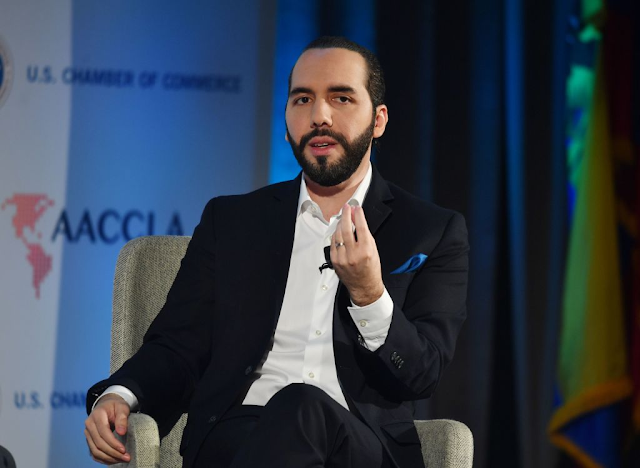 “China has offered to buy all our debt, but we need to tread carefully,” Vice President Felix Ulloa told Bloomberg on the sidelines of an event in Madrid on Monday when asked about a potential debt restructuring.  “We are not going to sell to the first bidder, we need to see the conditions.” 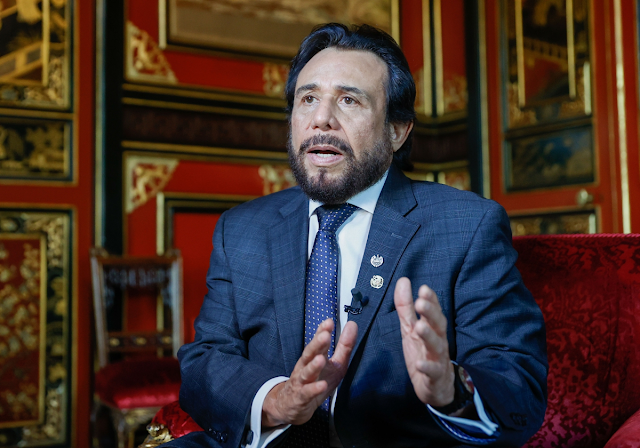 While Ulloa didn’t elaborate further, it’s an indication that the nation continues to look for ways to avoid defaulting on its dollar-denominated debt outright. It’s unclear how such a deal would work, though it’s possible that China would offer El Salvador some type of financing so that the nation could buy back its debt from bondholders.

El Salvador, which has already bought back a portion of its bonds and pledged to do so again, is aiming to repurchase more in January, Ulloa said. The buyback would likely take place before about $667 million in bonds come due that month, Ulloa said.

“The budget ministry along with the central bank are readying the conditions of the second buyback,” he said, citing that the nation could use so-called special drawing rights, or reserve assets held at the International Monetary Fund, to finance the repurchase.

Chinese Foreign Ministry spokesman Zhao Lijian said he was wasn’t aware of the matter when asked about  at a regular press briefing Tuesday in Beijing. 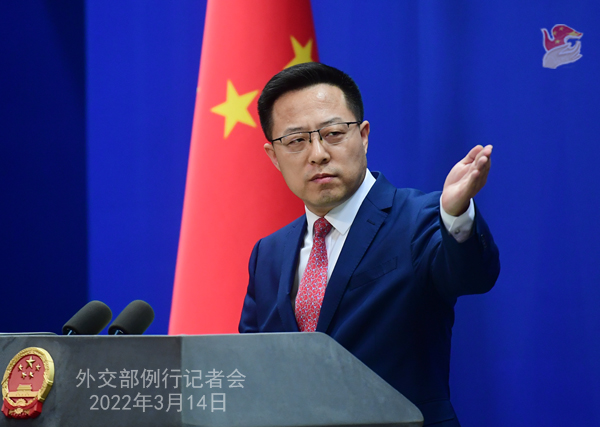 The move would follow a repurchase of bonds due in 2023 and 2025 that closed in September, which helped to soothe some investor concern. While El Salvador’s debt due in January has recovered to about 91 cents, the rest of the country’s notes are still deep in distress.

The extra yield investors demand, on average, to hold the sovereign debt over US Treasuries has skyrocketed to 18.77 percentage points, according to JPMorgan Chase & Co. data, above the 10-percentage-point threshold for distress.

“With a buyback, they buy a bit of time. But it’s an unsustainable strategy if they don’t have access to external financing. In a dollarized economy with a current-account deficit and little reserves, what you do is take away liquidity from the economy,” said Alejandro Arreaza, an economist at Barclays. “The option of China buying their debt or lending money in significant amounts does not seem likely.” 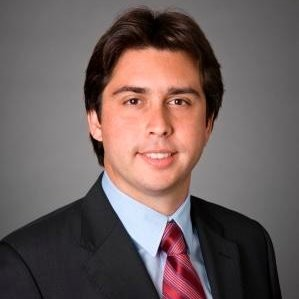