POISON dolls: Will one of these KILLER toys end up in your child's Christmas stocking? 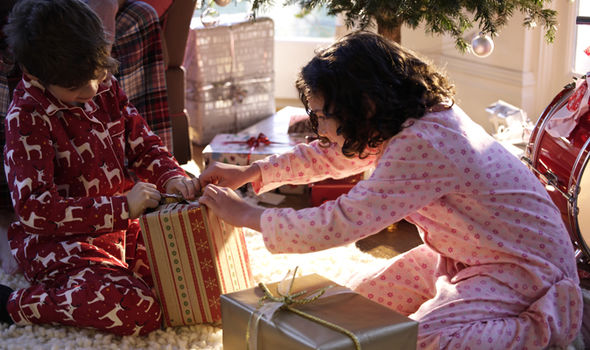 Fears have been heightened after it was revealed only two trading standards officers are on duty
But he acknowledged: “It would be difficult for any agency to examine anything but a very small proportion of the containers arriving at the port each year.
“Therefore we base our examinations on those which we consider to pose the greatest safety risk to consumers.

“Or we might be focusing our attention on those importers or traders who have a history of importing non-compliant and unsafe products.”

Some manufacturers try and get around the increased inspections by lying about what is inside their containers. 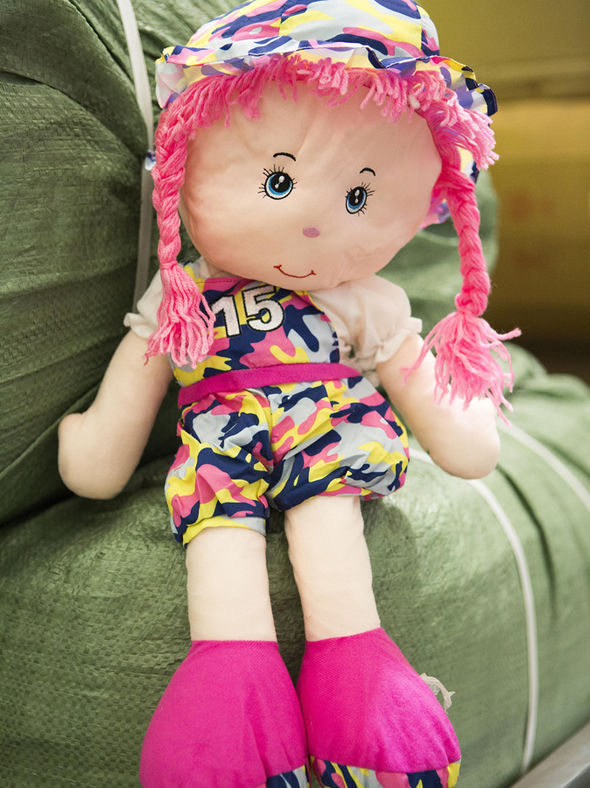 Mirrorpix
The haul was part of a cargo of 2,000 toys bound for shops

Mr Reed added: “There is only so much we can do. We have to be extra vigilant.
“But I feel satisfied we stop so much from getting through.


“We’re on the front line here, protecting consumers.”
Recently a shipment of manicure kits from China were found to have faulty plugs.
Posted by Conan Doyle at 1:41 PM