California Bill in the Works to Banish Gasoline Cars by 2040

California Bill in the Works to Banish Gasoline Cars by 2040 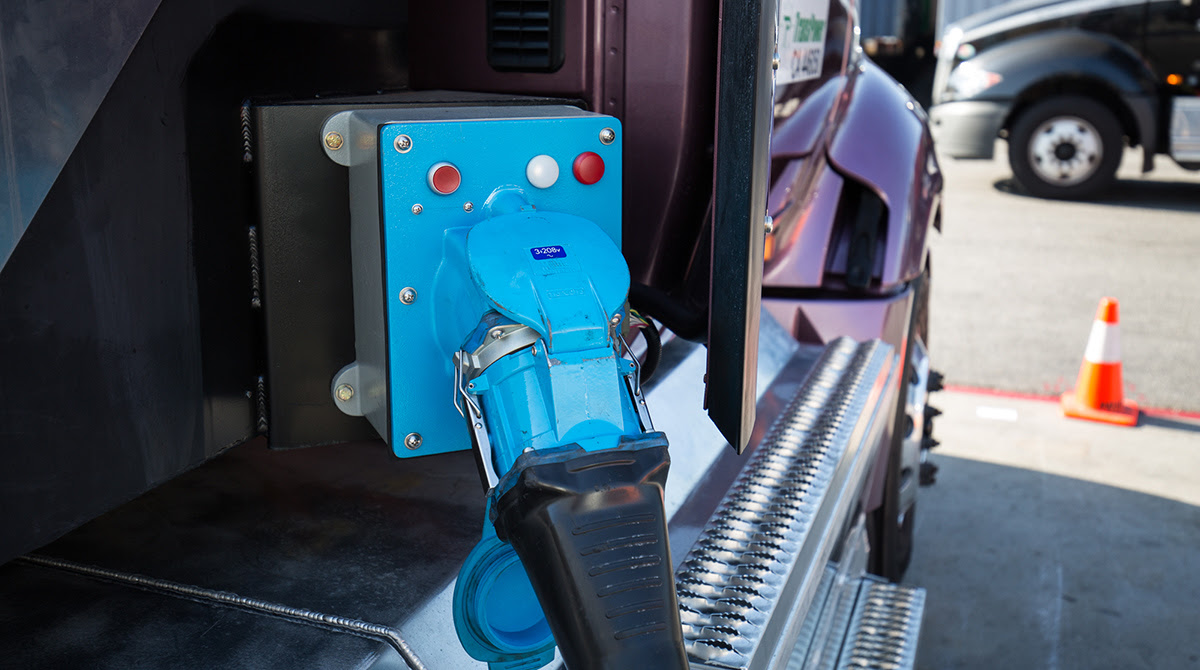 California Assembly member Phil Ting, a Democrat who is chairman of the chamber’s budget committee, said he plans to introduce a bill that, starting in 2040, would allow the state’s motor vehicles department to register only “clean” vehicles that emit no carbon dioxide, such as battery-electric or hydrogen fuel-cell cars.
“Until you set a deadline, nothing gets done,” Ting, who represents much of San Francisco, said in a phone interview Tuesday. “It’s responsible for us to set a deadline 23 years in advance.”
Ting said he’ll introduce the bill when lawmakers return to Sacramento next month for the upcoming legislative session. If adopted, it would eliminate a huge chunk of carbon emissions from the transportation sector -- now the top source of the greenhouse gas in the U.S. -- as part of the state’s quest to slash emissions by 80 percent from 1990 levels by 2050.


Ting isn’t the first official from the state with the largest market for new vehicle sales in the U.S. to openly consider a ban on internal-combustion engines. The topic has been discussed at the California Air Resources Board, the state’s powerful air quality regulator, after Governor Jerry Brown showed interest in similar moves by other countries, including China.
“I’ve gotten messages from the governor asking, ‘Why haven’t we done something already?’” CARB Chairman Mary Nichols said in September, referring to China’s planned phase-out of fossil-fuel vehicle sales. “The governor has certainly indicated an interest in why China can do this and not California.”
Posted by Conan Doyle at 3:13 PM