For quite a while, the US government has been using the strength of an entire nation to come after a private company. It has used every tool at its disposal, whether they be legislative, administrative, judicial, or diplomatic, and has even tried to turn public opinion against Huawei to disrupt our normal business operations. Rarely has this kind of attack been seen before in history. The US Department of Justice's new charges against Huawei are part of this campaign. This is political persecution, plain and simple.
These charges do not reveal anything new. They are based largely on resolved civil disputes from the last 20 years that have been previously settled, litigated, and in some cases, rejected by federal judges and juries. In these disputes, no court has ever found that Huawei had engaged in malicious intellectual property theft, or required Huawei to pay damages for infringement on others' intellectual property. The US Department of Justice is reintroducing previously resolved civil cases as criminal cases. This is selective, politically-motivated enforcement of the law, and contrary to common judicial conventions.
Disputes over intellectual property are common in international business. According to public records, from 2009 to 2019, Apple was involved in 596 intellectual property lawsuits and Samsung in 519. Huawei was involved in 209. The US Department of Justice has insisted on filing a criminal lawsuit against Huawei over the kind of civil intellectual property disputes that are common across the industry. The US government's sole purpose for this is to attack, discredit, and smear the reputation of Huawei's leading technologies. They want to damage Huawei's competitive edge in the global market.
No company can become a global leader by stealing from others. By the end of 2018, Huawei had been granted 87,805 patents, including 11,152 patents in the US. Since 2015, Huawei has received over US$1.4 billion in licensing revenue. We have simultaneously paid more than US$6 billion in royalties for the legitimate use of other companies' patents. Nearly 80% of that amount was paid to US companies.
None of our products or technologies have been developed through the theft of trade secrets. Huawei's development is the result of our huge investment in R&D and the hard work of our employees over the past three decades. We rely on the trust and support that our customers, suppliers, and partners place in us.
Attacking Huawei will not help the US stay ahead of the competition. Repeating a lie will not make it true. We believe that the court will make a fair ruling based on facts and evidence.

In  Response To:
The USA's full charges!

The Justice Department unveiled 23 major indictments against Chinese telecom giant Huawei and its CFO Meng Wanzhou on Monday (Jan. 29), and noted that other individuals “who have not yet been apprehended” were also charged.
The charges were filed on Jan. 24 in the Eastern District of New York (pdf), and on Jan. 16 in the Western District of Washington state (pdf). In the indictment in the Eastern District, at least one name under the list of defendants appeared to be redacted, sparking intense speculation that in addition to Meng, who was arrested in Canada at the request of US authorities in early December, her father, company founder and CEO Ren Zhengfei, could also be covered in the indictment. While Ren is not named in the unredacted text, in one of the indictments, covering 13 counts of federal wrongdoing, “Individual 1″  is identified as the founder of Huawei and described as having made false statements to FBI agents in 2007.
A press release accompanying one of the indictments says, “The indictment charges other individuals who have not yet been apprehended and whose names will not be publicly released at this time.”

Uh, if I were Huawei founder Ren Zhengfei, I would not travel to anywhere the US has an extradition treaty...

31 people are talking about this 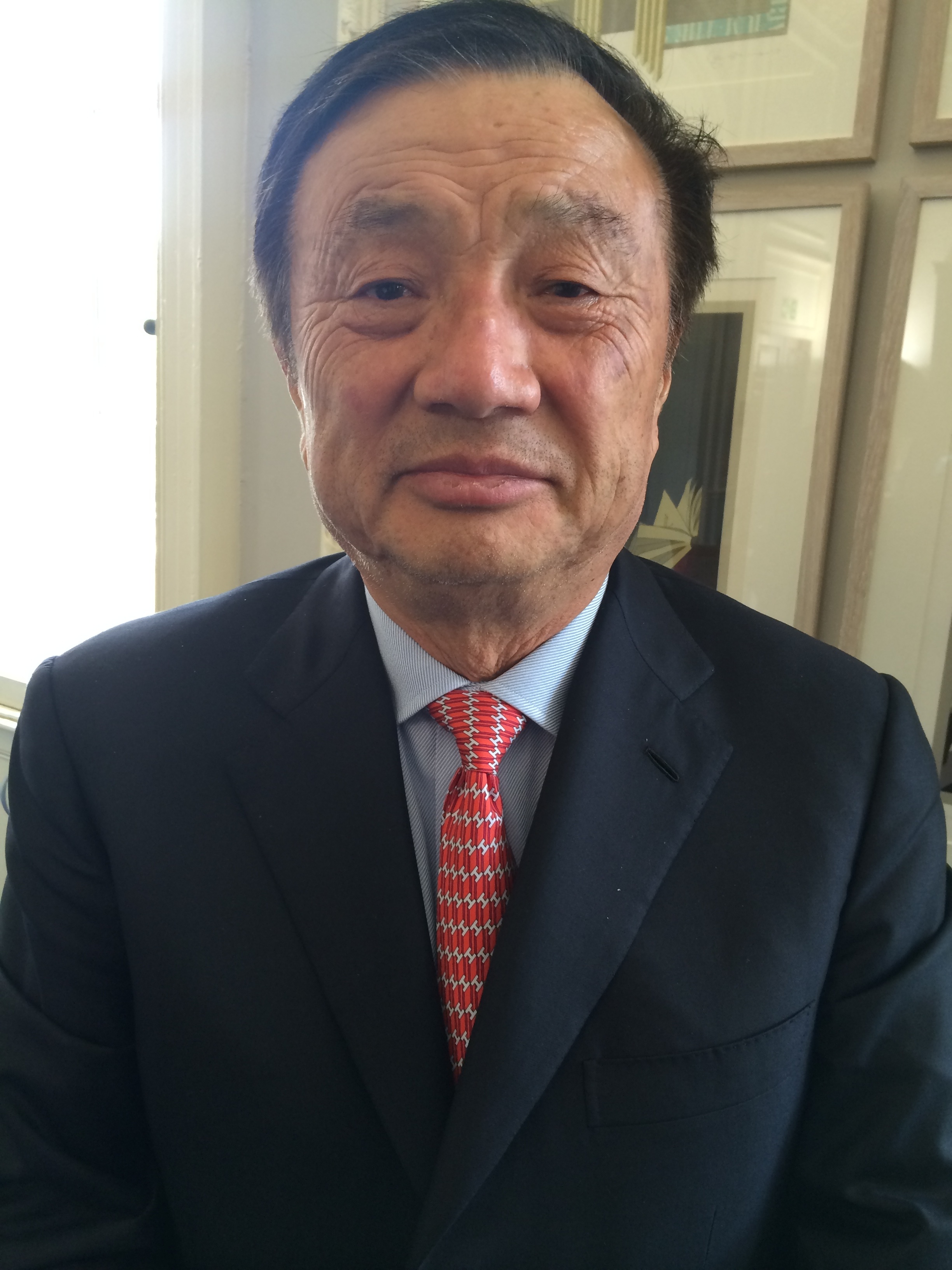 The indictments might be the start of an irreversible decline in fortune for the world’s biggest telecom equipment provider—a perch the US claims it reached, in part, through wrongdoing.
“These are very serious actions by a company that appears to be using corporate espionage… to compete in the world economy,” acting US attorney general Matthew Whitaker told reporters (paywall) at a press conference in Washington, DC on Monday. 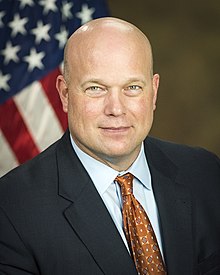 Huawei said in an emailed statement that it was disappointed to learn of the charges. “After Ms. Meng’s arrest, the Company sought an opportunity to discuss the Eastern District of New York investigation with the Justice Department, but the request was rejected without explanation… the Company denies that it or its subsidiary or affiliate have committed any of the asserted violations of U.S. law set forth in each of the indictments, is not aware of any wrongdoing by Ms. Meng, and believes the U.S. courts will ultimately reach the same conclusion.” The company said the trade secrets allegations, detailed in the Western District indictment, were resolved in 2013 after a civil suit brought by T-Mobile. The suit saw a jury award $4.8 million in damages for breach of contract to T-Mobile.
China’s foreign ministry accused the US of “deep political intentions and manipulations” in a statement on the indictments, which come as a high-level delegation from Beijing is set to arrive in Washington for talks to resolve the trade war.
The indictments in the Eastern District center on the relationship between Huawei and a Hong Kong-registered company called Skycom Tech, and cite Reuters reports in 2012 and 2013 detailing these ties. The US alleges that Huawei portrayed Skycom as a subsidiary that became a separate company after a sale around Nov. 2007, when in fact Huawei transferred control to another subsidiary. As a result, the US alleges, Huawei’s portrayal to financial entities of its dealings with Skycom, and with Iran, was fraudulent.
Here’s a complete list of charges announced against Huawei. Each charge carries hefty penalties that range from fines to as much as 30 years in prison in some cases.
13 counts brought in the Eastern District of New York state:
10 counts brought in the Western District of Washington state:
Posted by Conan Doyle at 12:16 PM