How Vancouver became the world’s 'laundromat for Chinese organized crime’ 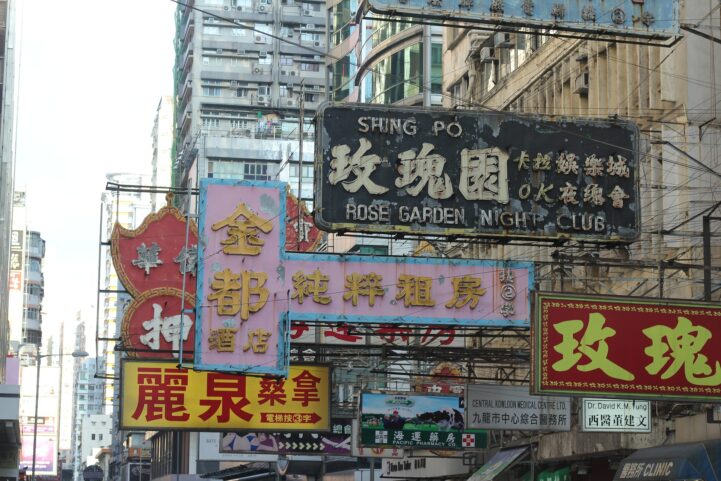 Vancouver penthouses, ski chalets at Whistler, and holiday retreats in the Gulf Islands are among the thousands of properties identified in a dirty money probe that estimates more than $7 billion was laundered through the western Canadian province of British Columbia last year.
The startling findings from two reports released by the provincial government Thursday illustrate how a torrent of suspicious cash has fuelled casinos, luxury car sales and real estate in the Pacific Coast region. “The amount of money being laundered in B.C. is more than anyone predicted,” Finance Minister Carole James told reporters Thursday.

In real estate alone, an estimated $5 billion may have been laundered last year in the province — equivalent to 4.6 per cent of all transactions by value in that period, according to one of the reports. In the Vancouver region, where housing prices rose more than 70 per cent in five years, “I certainly believe that money laundering played a part,” James said.
Such a share of transactions is “sufficiently large to have an observable impact on real estate prices,” the report said. It estimated that dirty money pushed B.C. home prices 3.7 per cent to 7.5 per cent higher than they would be in the absence of laundering. But those pale in scale and scope to the latest findings in real estate, a sector that by some estimates accounts for a third of British Columbia’s gross domestic product and is likened to “the oil” of its economy.
Among the numbers revealed in the second report released Thursday, led by independent investigator Peter German who’d earlier probed the casinos, were:
• One out of five B.C. properties are bought in cash; over the past two decades
• $212 billion in property has been bought in cash
• The true owners can’t be identified for the vast majority of $28 billion in B.C. residential property held by legal entities• More than 25 properties worth $34 million have owners listing addresses in countries subject to trade sanctions
The anecdotal examples are just as staggering:
Public scrutiny  has focused on the role of Chinese money — both legal and illicit — particularly in the Vancouver area.
“Greater Vancouver has acted as a laundromat for China's organized crime, Mexican and Iranian cartels and Mainland Chinese organized crime,” the German report said. “The region has acquired an unenviable reputation for serving as a site for Chinese money laundering, drug trafficking, and capital flight.”
The provincial government is planning to establish a public registry of beneficial property owners by next year that it says will peel back the anonymity that enables such activity. It’s also continuing to plead with the federal government for more resources and new regulations to better monitor cash transactions and suspicious activity, Attorney General David Eby said.
“The party is over,” Eby told reporters Thursday. “It may be spring but winter is finally coming for those who rely on bulk cash transactions in their business model.”
Posted by Conan Doyle at 6:58 PM