So here is what all the fuss is about for the new $8000 logo for Vancouver; why is it so boring and costly?!

The City of Vancouver has developed a simplified logotype, which Mayor Gregor Robertson insists is “bolder and brighter and cleaner” than the old one. Here’s how city staff explained it in a report to council to the tune of $8,000 for the "design":
“A simple wordmark has been developed which presents an updated image of the City of Vancouver as a modern, innovative and highly desirable place to live and work.”
But not everyone is thrilled with it. Two NPA councillors voted against the simple green and blue word design, which drops the interlocking artwork of the previous logo developed a decade ago.
And a few people interviewed by CTV called it “boring” and said “my eight-year-old could do that.”
Regardless, it has been approved and will be phased into signage and official documentation for the city starting immediately.
However the previous "lotus looking" logo was not that much better, nor well donne as it rips off of many lotus logos that exist already..for example look at Macau's logo for instance: 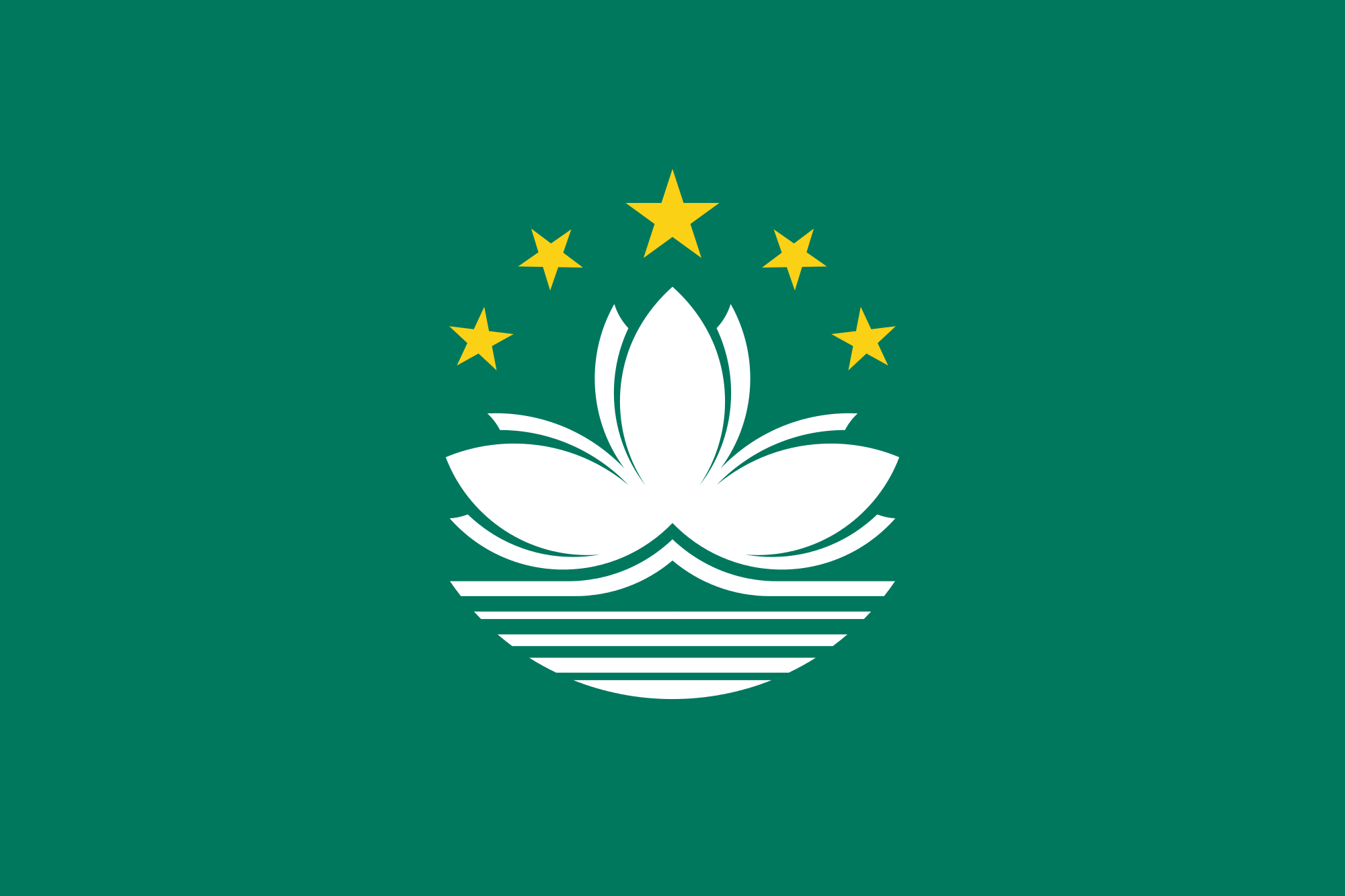 Why would Vancouver use the existing Chinese logo of Macao, this isnt China but a major province of Canada. Was it to appease the Chinese demographic [1/4 of Vancouvers' demographic are of Chinese descent]....one wonders? Others are: 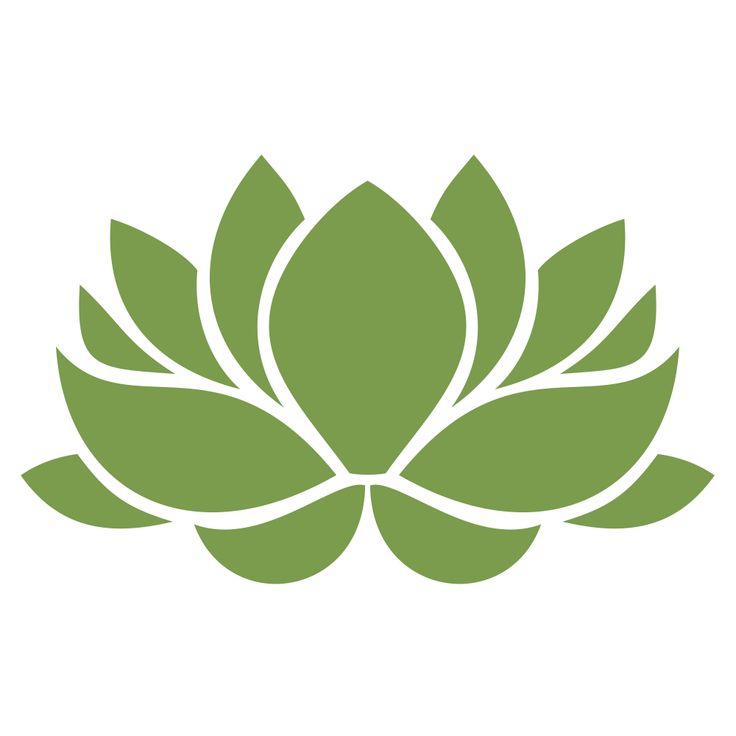 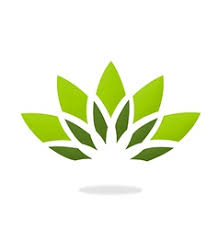