Cary Huang says Taiwan’s re-evaluation of Chiang’s legacy should prompt some similar reflections on the tragedies of Maoism in China – but probably won’t
PUBLISHED : Tuesday, 19 December, 2017 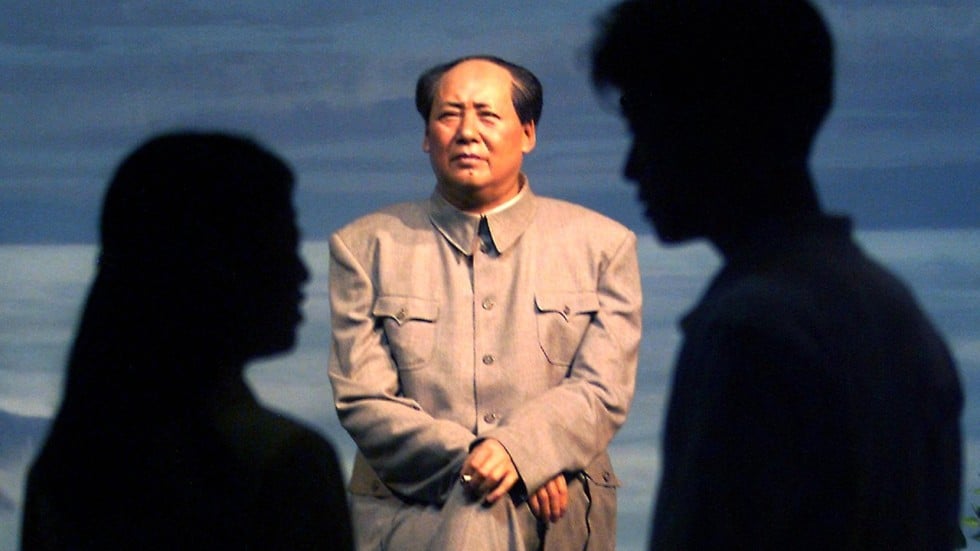 No one played a bigger role in shaping China’s history in the 20th century than former Kuomintang leader Chiang Kai-shek and his long-time communist foe Mao Zedong.
There are plenty of good reasons to compare them, as they had many resemblances in personality and philosophy of rule, and are the most controversial figures in modern Chinese history.
A recent Taiwanese legislative motion for a full investigation into Chiang’s rule and seeking to rid Taiwan of his legacy could raise the prospects for a similar review of Mao, though such an overhaul seems more remote than ever amid the recent resurrection of Maoism in the communist-ruled nation.
The Communist Party of China has been remarkably reluctant and defiant about facing its history or the political symbols related to its late leader. Mao has been heralded by some as a hero for founding the people’s republic, which ended a century of humiliation and the long period of chaos under competing warlords. But his 1949-1976 rule was marked by famine, terror and devastation.
The 20th century was characterised by death and slaughter, with more than 100 million people killed in the Holocaust, two world wars and the communist movement. Book review: The Killing Wind is not for the faint-hearted as it charts Cultural Revolution horrors

But the tragedy and suffering Mao brought to the Chinese nation may have exceeded all the rest of the world’s man-made disasters of the last century. Mao might prove to be the greatest mass murderer of this period – outdoing Adolf Hitler and Joseph Stalin – with The Black Book of Communism holding him responsible for 65 million deaths through executions, torture and starvation under his reign, and other estimates placing the toll even higher. Frank Dikötter, a Hong Kong-based historian said Mao’s Great Leap Forward alone killed 45 million while research by Yu Xiguang suggests 55 million.
The worldwide death toll of the second world war exceeded 60 million. Hitler is blamed for the deaths of anywhere from 12 to 17 million as part of the Holocaust and for at least 30 million more deaths through the second world war, while Stalin may have been responsible for anywhere between 9 million and 50 million.

China’s struggle to reflect, 50 years on from the Cultural Revolution

Why China is reviving Mao’s grandiose title for Xi Jinping

Though a posthumous official verdict acknowledged some of his wrongdoings, and that the Cultural Revolution of 1966-76 brought “serious disaster and turmoil”, the leadership has sought to whitewash his sins, assessing the late despot as “70 per cent right and 30 per cent wrong”. The party has since squarely refused any full-scale investigation into the history of his rule or re-examination of his legacy, for fear that revisiting and reflecting on Mao’s dark days would lead to a reassessment of the party’s role in modern history. The party has also failed to provide any kind of justice to victims and families who suffered under Mao’s rule.
A nation is doomed to repeat the mistakes of the tragic episodes of its past if it fails to learn from and correct these mistakes. The official ambiguity has left the soil of revolution fertile as Mao’s legacy still torments today’s China. The recent resurrection of Maoism and revival of some his policies brings to mind what former premier Wen Jiabao warned of five years ago, that “without meaningful political reform … tragedies like Mao’s Cultural Revolution may recur”.
Posted by Conan Doyle at 4:02 PM