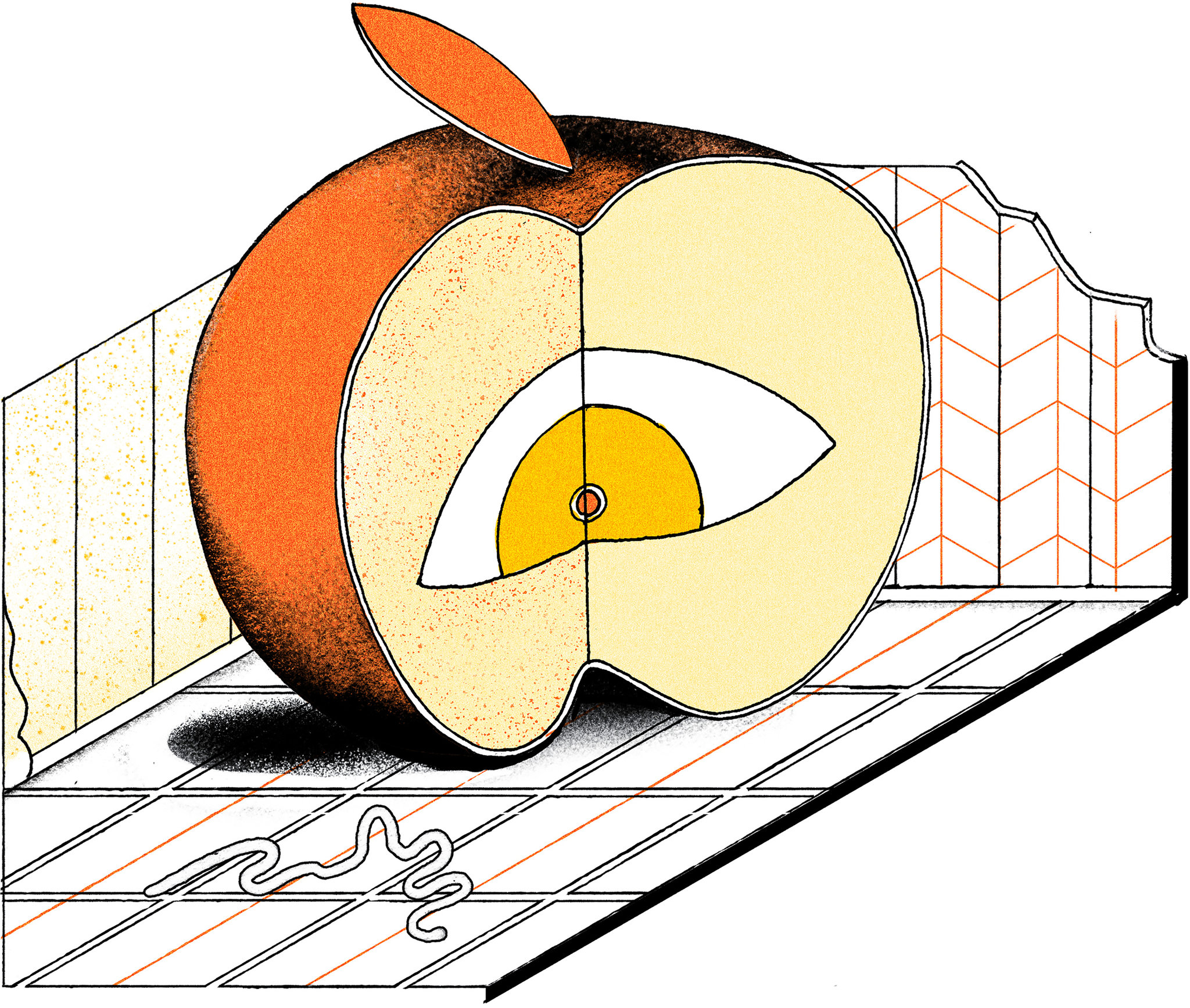 Continue reading the main storyShare This Page
Apple is selling out. It’s not about the latest version of the iPhone, but the huge cache of personal data that will be going directly to the largest, and one of the harshest, authoritarian regimes in the world: the Communist government of China.
Given the Chinese government’s continuing crackdown on human rights and freedom of speech under President Xi Jinping, as well as its deepening reach into Western democracies, Apple’s policies in China have far-reaching implications for us all.
Last summer, Apple announced that it would be partnering with Guizhou-Cloud Big Data, a state-owned company with Communist Party connections, to build Apple’s first data-storage center in China. Beginning Feb. 28, the iCloud content of Apple ID users registered in China will be sent to and managed by Guizhou-Cloud Big Data.
Customers registered in China, according to Apple’s new terms and conditions agreement for the country, must “understand and agree that Apple and G.C.B.D. will have access to all data that you store on this service, including the right to share, exchange and disclose all user data, including content, to and between each other under applicable law.”
In short, all personal user information stored on the iCloud — including photos, videos, text files, contacts, calendars and iCloud email — will be shared with Guizhou-Cloud Big Data and could be available to the Chinese authorities as well. Apple has said that G.C.B.D. will not have access to the personal data stored in its facility without Apple’s permission, but the new terms and conditions agreement appears to say the opposite.
Continue reading the main story
This is totally hypocritical. My son died last August at 25, no hope at all of getting access to his iPhone or any data (photos) in his...
As many of the comments point out, profits seem to be driving Apple's decision-making. And that's no surprise. What is disturbing, however,...
These post are absurd. Apple is partnering with a repressive regime and helping them gain access to peoples private information which they...

Unfortunately, it now seems that such “values” are taking a back seat to profits.
In 2017, Apple also announced it was halting the sale of virtual private networks, apps that allow users inside China to get access to blocked content that is critical for activists and regular citizens. IPhones in China also no longer include some Western news outlets like The New York Times on the News app.
In response to criticism about these steps, Apple has blithely responded that it is obeying China’s laws. Is this how American companies should respond to dictatorial demands and arbitrary, unjust legal codes?
The Chinese regime makes no apologies about its human rights violations and seems not to care whom it crushes in its quest for power and control, whether it is the Nobel Peace Prize laureate Liu Xiaobo, who died last year in Chinese custody, or the many human-rights lawyers and activists who have been detained and tortured in recent years.
When dealing with the Chinese regime, American companies should likewise not apologize for their commitment to the fundamental values — human rights, democracy, freedom of information, the rule of law — that have allowed them to flourish. American companies should not follow practices in authoritarian countries that are illegal in the United States.
It’s hard to believe that Apple is caving in to the regime like this. The only conclusion I am left to draw is that the company is O.K. with taking part in the suppression of freedoms abroad while espousing high-minded values at home.
To be fair, many American tech companies have been tripping over themselves to get into China. Facebook has reportedly been developing censorship software so that it can win approval to operate in China, while the company’s chief executive, Mark Zuckerberg, has long been courting the Chinese leadership. For such companies, the Chinese market is simply too big of a temptation when weighed against less quantitatively measurable things like human rights and freedom of expression.
Those companies, institutions and organizations that play an outsize role in society should not shirk their responsibility to uphold social justice. The Chinese people have been fighting for human rights for decades, including the rights to privacy, freedom of speech and democracy. Many have lost their lives doing so. Instead of aiding dictatorships and following a misguided path to the future, Apple should return to its core values and protect the rights of its users at home and abroad.
Posted by Conan Doyle at 12:23 PM