3 women facing jail time after immigration fraud investigation in BC 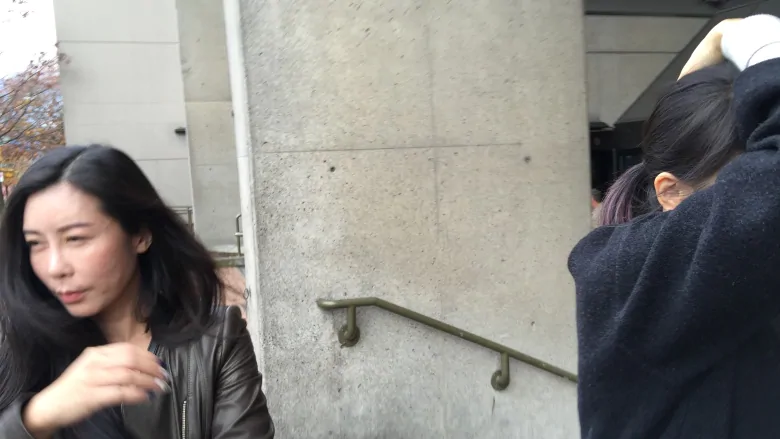 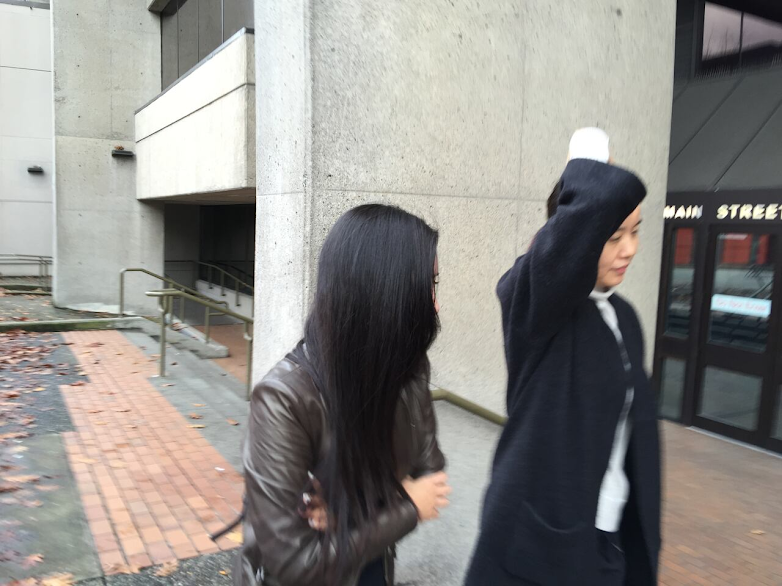 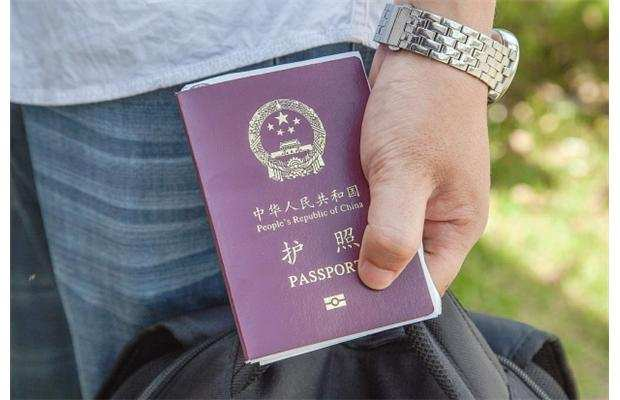 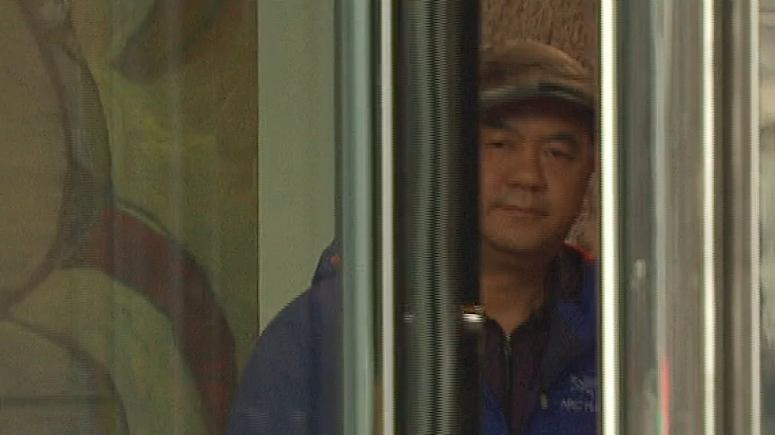 The sentences come after an investigation into the activities of two unlicensed immigration consulting businesses offering services in Metro Vancouver. Those two businesses were New Can Consultants Ltd. and Wellong International Investments Ltd.

Each had previously pleaded guilty to several charges, including representing on immigration matters without authority, passport offences, misrepresentation, forgery and tax evasion, the CBSA report said.

“Fraud impacts the integrity of Canada’s immigration system and will not be tolerated,” said Harald M. Wuigk, the assistant director of the CBSA’s criminal investigation section. “The sentencing… is a result of the CBSA’s commitment to prosecuting individuals that willingly break the law.” 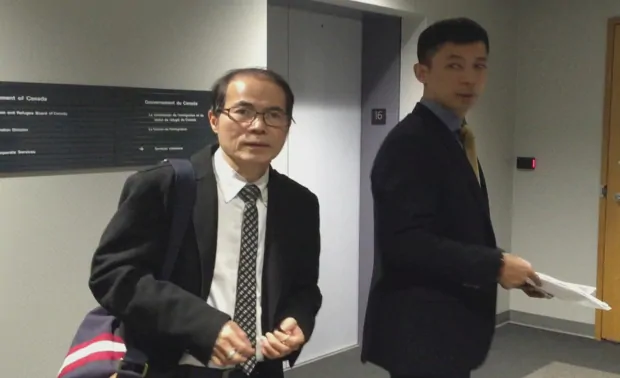