China has been given a pass by the Trudeau led/Liberal Government--Why? Taking Trudeau's admiration of Communist China to newer heights

His comments to journalists during a daily press briefing come on the heels of a new Angus Reid poll that finds an overwhelming majority of Canadians do not believe China has been transparent about its handling of the pandemic and do not want closer ties with the country.

It also comes after the Globe and Mail newspaper published a report saying that Canada’s ambassador to China, Dominic Barton, pointed to the regime’s heavy-handed conduct as damaging the country’s efforts to boost their global influence.

Trudeau would not say whether he shares his ambassador’s assessment but did highlight China as a source of particular interest when questions come about how the pandemic began.

According to the Angus Reid poll, 85 per cent of Canadians surveyed said the Chinese government has not been honest and just 14 per cent had a positive opinion of China.

That number is halved compared to the 29 per cent who said the same six months ago, and the 11 per cent of Canadians who said they want Canada to focus trade efforts on China dropped from 40 per cent back when the same question was asked in 2015.

As a Global News investigation revealed last month, the Chinese government appears to have hidden the extent of the pandemic while covertly securing medical gear including face masks at low prices through a state-run global operation. 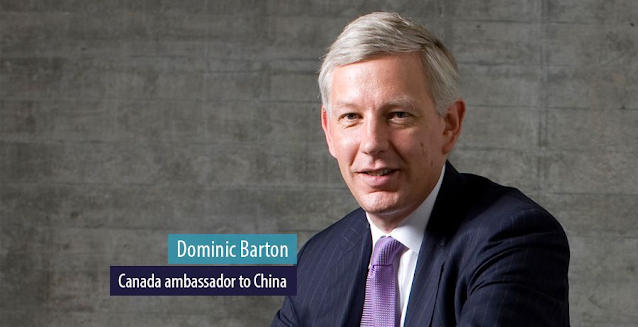 Barton, who has faced criticism for being too close to China, also admitted that he “probably drank the Kool Aid there for too long” with his vocal support for the regime.

“At the same time, we’re seeing a global pandemic that requires a global, coordinated response … and I think it’s totally normal that we be asking questions around how different countries are behaving, including China.”

According to the Angus Reid poll, 85 per cent of Canadians surveyed said the Chinese government has not been honest and just 14 per cent had a positive opinion of China.

As a Global News investigation revealed last month, the Chinese government  hid the extent of the pandemic while covertly securing medical gear including face masks at low prices through a state-run global operation.

But China had already lost control of the coronavirus outbreak within its borders. Since then, millions of infections worldwide and hundreds of thousands of deaths have led to a global “Wild West” market for personal protective gear as countries fight to get supplies to their health care workers.

READ MORE: Here’s what we know about whether China misrepresented the Wuhan coronavirus outbreak

Evidence now shows China muzzled local officials and doctors who tried to raise alarm bells about the spread of a new virus.

American intelligence reports leaked to media show that officials there knew the outbreak started several months before China reported the virus to the World Health Organization on Dec. 31, 2019. Some suggest even in October.

Oddly, Justin Trudeau and his government has been criticized for staying largely tight-lipped even as countries like Australia began to demand an inquiry into China’s efforts to hide the early spread.

In April, Health Minister Patty Hajdu strangely accused a journalist, asking whether China coronavirus data could be trusted of “into being a conspiracy theory.” What! 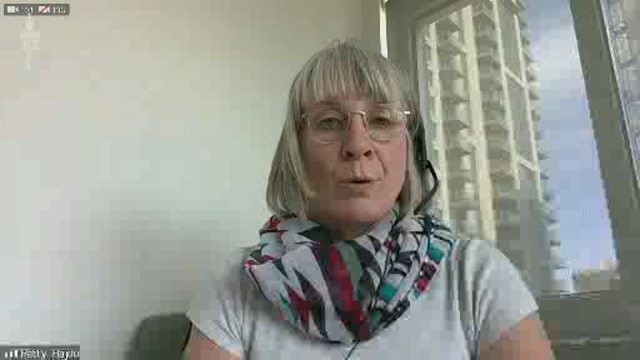 In contrast, the self-governing island nation of Taiwan — which China claims as its own — has been lauded for its success in mitigating the spread of the coronavirus.

There has been a growing swell of international voices calling for Taiwan to be allowed to attend the World Health Assembly next week as an observer, something China vehemently opposes.

It has accused countries like New Zealand and the U.S. of violating its One China policy over their calls for Taiwan to be included in the meeting of the World Health Organization’s decision-making body.

While Trudeau has said Canada would support more inclusion for Taiwan in global health bodies, he also said when pressed on Wednesday that the government will continue to follow its One China policy.

His government’s support for Taiwan is for it to be included as a “non-state observer.”

One China refers to the demand by the Chinese regime that any country wanting to do business with China recognize its claim over Taiwan.