Russia and China are at war with the West -Say military 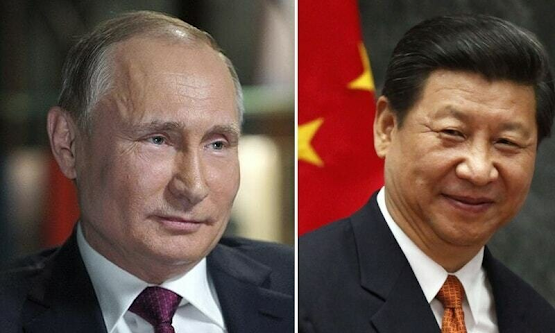 OTTAWA – Chief of Defence Staff, Gen. Wayne Eyre, told MPs that Russia and China consider themselves to be at war with the West and Canada must rise to meet this challenge.

Russia and China are at war with the West -Say military 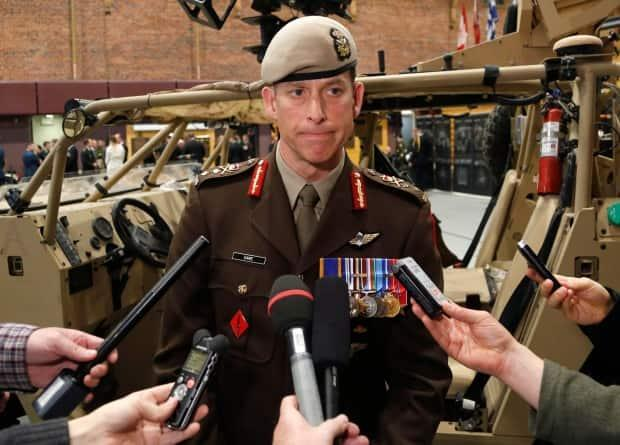 Eyre was meeting with MPs at the Commons standing committee on national security to talk about the threat Russia poses to Canada.

Eyre said Russia and China don’t differentiate between peace and war and are actively seeking to challenge the West.

“Russia and China are not just looking at regime survival but regime expansion. They consider themselves to be at war with the West,” he said. “They strive to destroy the social cohesion of liberal democracies and the credibility of our own institutions to ensure our model of government is seen as a failure.”

Eyre said the threat is broader than the war in Ukraine, but a systemic effort to change the way the world has been structured.

“The rules based international order, which has underpinned world stability, and indeed our national prosperity for generations is faltering. It needs to be defended, the gravity of these times, should be apparent to all.”

Eyre said this is all happening as the military faces a recruitment challenge. The forces estimate they’re 10,000 people short right now.

He said that is now a top priority.

“I am very worried about our numbers and that’s why we’re putting as a priority effort, the reconstitution of our military.”