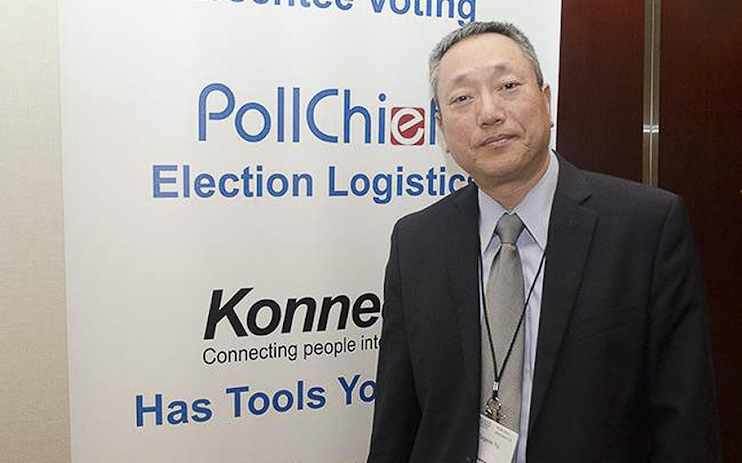 The head of Konnech Corp., a Michigan-based software company, was arrested on Oct. 4 for allegedly stealing and storing personal data of Los Angeles County election workers on servers in China. 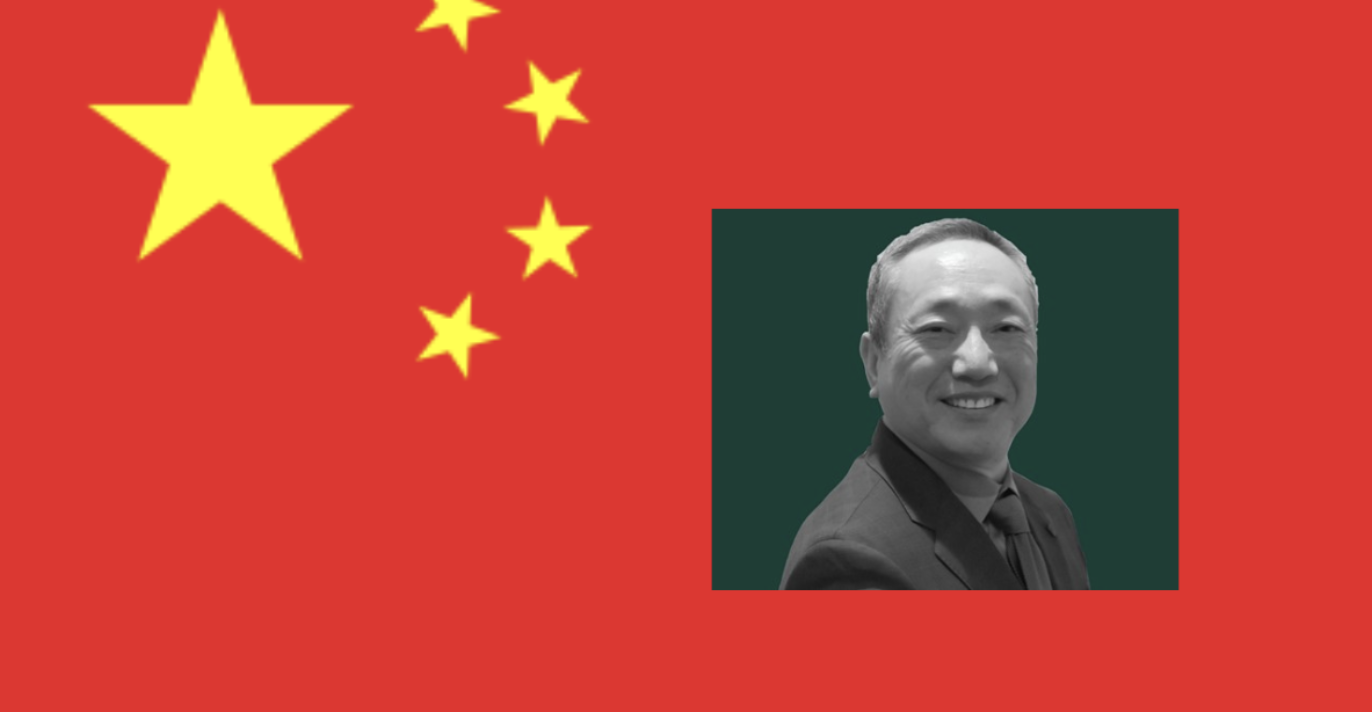 Investigators also seized computer hard drives and other digital data relevant to the case. The office stated that it would seek Yu’s extradition to Los Angeles.

According to the office, Konnech won a five-year, $2.9 million contract with Los Angeles County in 2020 for an election worker management system—named PollChief software—that was used by the county in the last California election.

Under the contract, Konnech was supposed to securely maintain the data and only provide access to U.S. citizens and permanent residents. But investigators found that the company stored the data on servers in China.

“In this case, the alleged conduct had no impact on the tabulation of votes and did not alter election results,” Gascón said. “But security in all aspects of any election is essential so that we all have full faith in the integrity of the election process.”

The New York Times reported on Oct. 3 that Konnech had become the target of  having ties to the Chinese Communist Party (CCP) and had given China access to the personal data of 2 million poll workers in the United States.

The software company denied having any ties to the CCP and said all of its data was stored on servers in the United States, according to the report.

Yu’s arrest comes weeks after Konnech filed a lawsuit on Sept. 12 against True the Vote, a nonprofit vote-monitoring organization in Texas, for making “false and racist accusations” against the company.

True the Vote lauded Los Angeles County’s “rapid action” in the case and said Konnech had obtained an emergency temporary restraining order (TRO) to limit the organization’s ability to speak about the litigation.

“True the Vote was sued last month by Konnech to try to silence our organization, including obtaining an ex-parte TRO, conducted in secret so that True the Vote had no opportunity to contest it,” the organization said in a statement. “Today, Konnech CEO Eugene Yu was arrested based on alleged evidence of the very activities he and his organization attempted to suppress.”