NEWS
JOSEPH MACKINNON
October 25, 2022
Oct 24, 2022
The Department of Justice announced on Monday that it had charged 13 Chinese nationals, ten of whom are believed to be spies, for efforts to "unlawfully exert influence in the United States." Their alleged crimes include coercing American residents into traveling to China to face punishments, stealing secrets pertinent to the criminal investigation of Huawei, and recruiting more spies for China. 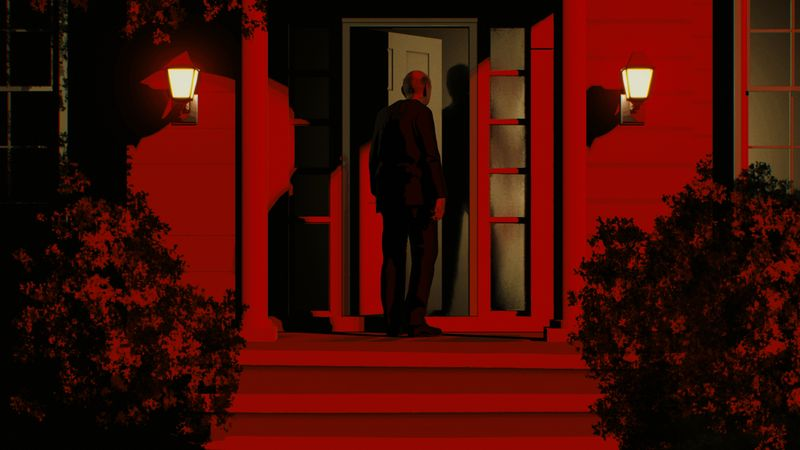 Attorney General Merrick Garland indicated that, in three separate cases, communist agents operating in the U.S. sought to execute the will of the genocidal Chinese communist regime — to "interfere with the rights and freedoms of individuals in the United States and to undermine our judicial system that protects those rights." 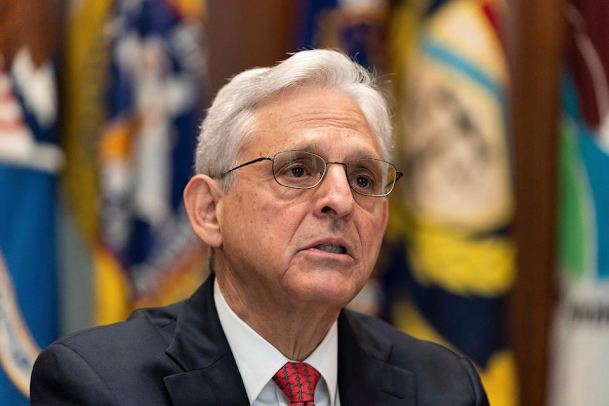 These newly unsealed indictments come at a time of growing tensions between China and the West and after recent revelations that the communist regime is running illegal police stations across North America and Europe.

Don't miss out on content from Dave Rubin free of big tech censorship. Listen to The Rubin Report now.

In the first case, seven Chinese nationals, two of whom were arrested in New York on Oct. 20, were indicted for attempting to force an American resident back to China. They are accused of surveilling, harassing, and coercing the victim.

In the second case, two communist Chinese spies were charged with attempting to obstruct a criminal prosecution in the Eastern District of New York. The spies have not yet been apprehended.

In the third case, three Chinese Ministry of State Security intelligence officers were charged in connection with a "long-running intelligence campaign" with the aim of flipping U.S. residents and turning them into communist agents. 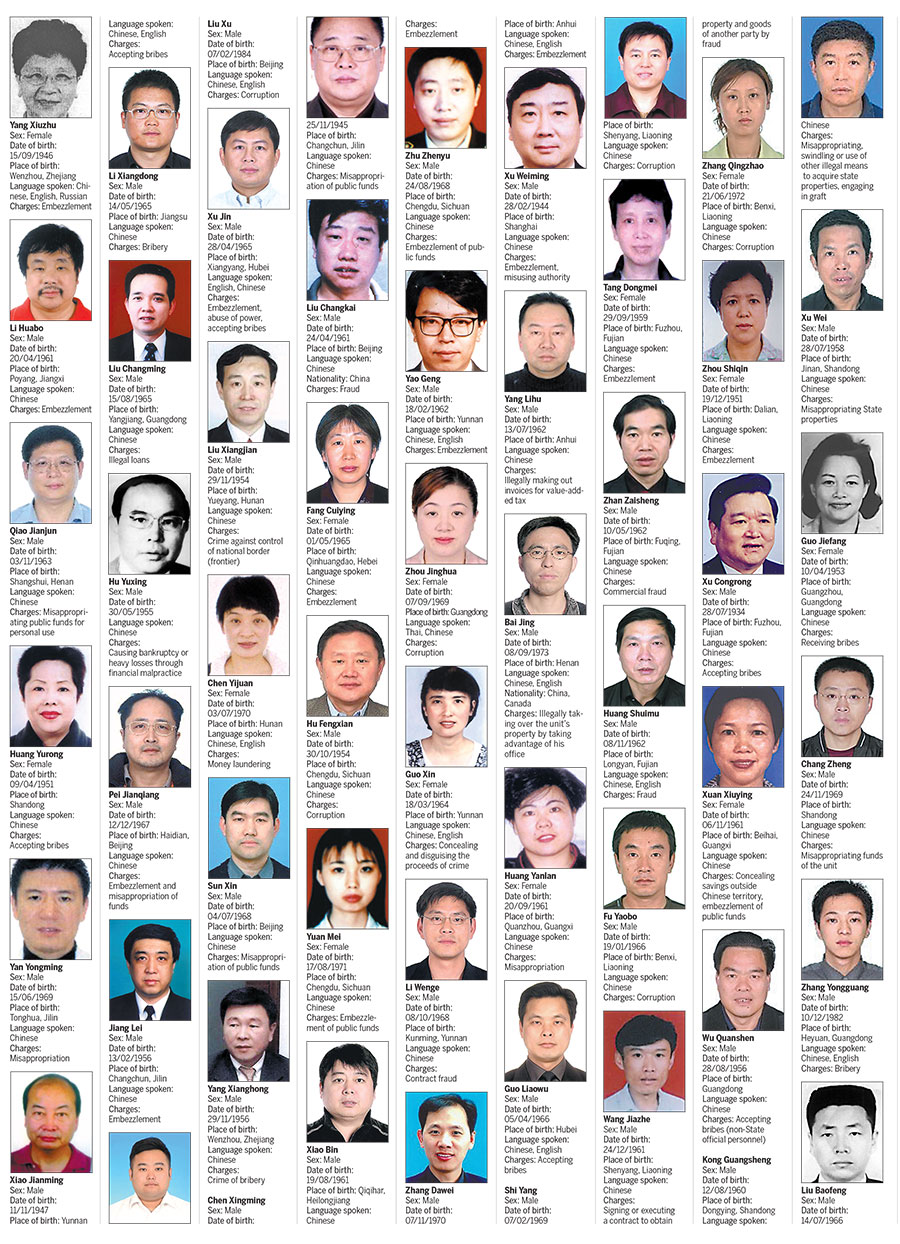 The Chinese communist party has worked hard in recent years to track down and coerce Chinese dissidents living abroad into returning to China for punishment. While the CCP claims that those targeted for illegal extradition are fraudsters, there is substantial evidence that the regime is in fact hunting down Chinese people it perceives to be its foes, including members of religious groups (e.g., Chinese house Christians and underground Catholics), ethnic minorities such as the Uyghurs, and political dissidents at odds with the communist party.

The initiative, which began in 2014, is called Operation Fox Hunt. Unfortunately for the communist agents operating in the United States, they neglected to realize they were among wolves.

The Eastern District Court of New York unsealed an eight-count indictment on Oct. 20 charging seven Chinese nationals for their involvement in a scheme to force at least one individual living in the U.S. back to China.

According to the DOJ, the lead defendant is 55-year-old Quanzhong An, a business man who worked in Roslyn, New York. Quanzhong also is the majority shareholder of a hotel in Flushing, New York.

Quanzhong's criminal operation was allegedly directed and monitored by various officials with the Chinese regime's Provincial Commission for Discipline Inspection.

The DOJ suggested that Quanzhong attempted with several others to coerce an American resident identified only as John Doe-1 as well as members of Doe-1's family to return to China. As part of the scheme, the Chinese agents brought a member of the victim's family from China to the United States, threatening harm in the event of noncompliance.

Quanzhong's co-conspirators told Doe-1's family, "Coming back and turning yourself in is the only way out" and that "avoidance and wishful thinking will only result in severe legal punishments."

Quanzhong was arrested along with Guangyang An on Thursday. They were charged with conspiracy to act as foreign agents and acting as agents of a foreign government.

U.S Attorney Breon Peace for the Eastern District of New York indicated that the U.S. "will firmly counter such outrageous violations of national sovereignty and prosecute individuals who act as illegal agents of foreign states." 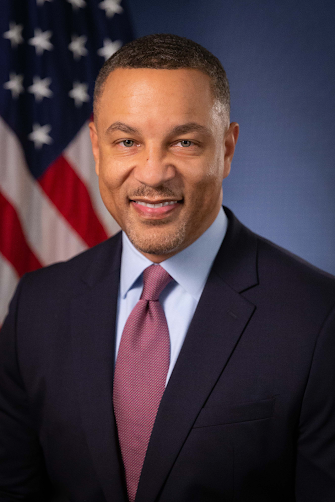 The second case referenced in the DOJ's announcement concerns Chinese agents Dong He and Zheng Wang, both of whom were charged after they allegedly set about stealing files and other information from the U.S. attorney's office for the Eastern District of New York. The information they allegedly tried to steal pertained to the ongoing federal criminal investigation into Huawei, a Chinese company that was indicted in 2019. 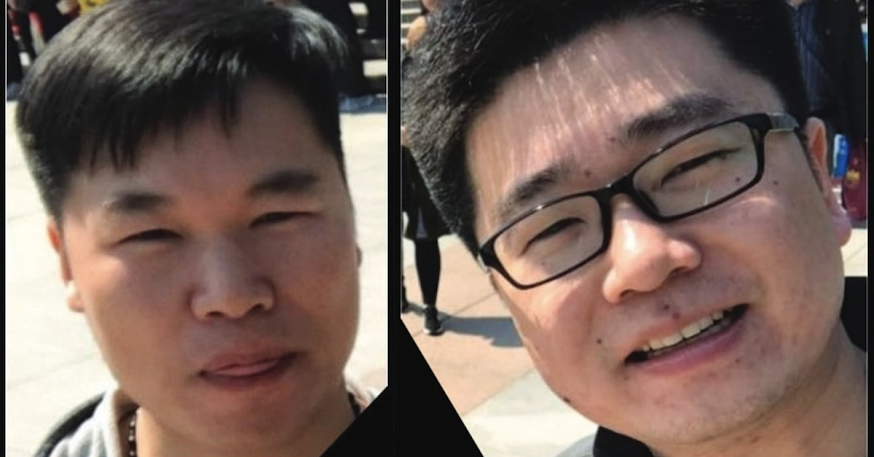 Dong and Zheng, working on behalf of the CCP, tried bribing a U.S. government employee with $41,000 in Bitcoin. While the suspects believed the individual was a Chinese agent, they soon discovered he was working for the FBI.

Neither of the two communist agents have been arrested to date. If brought to justice and convicted, Dong faces 40 years imprisonment and Wang 20 years.

In the third case, Chinese intelligence officers Wang Lin, Bi Hongwei, Dong Ting, and Wang Qiang attempted to recruit communist agents on behalf of the CCP. Among those they targeted were professors at universities and a state homeland security official. They used the so-called Institute of International Studies (Ocean University of China) as cover for their clandestine activities. 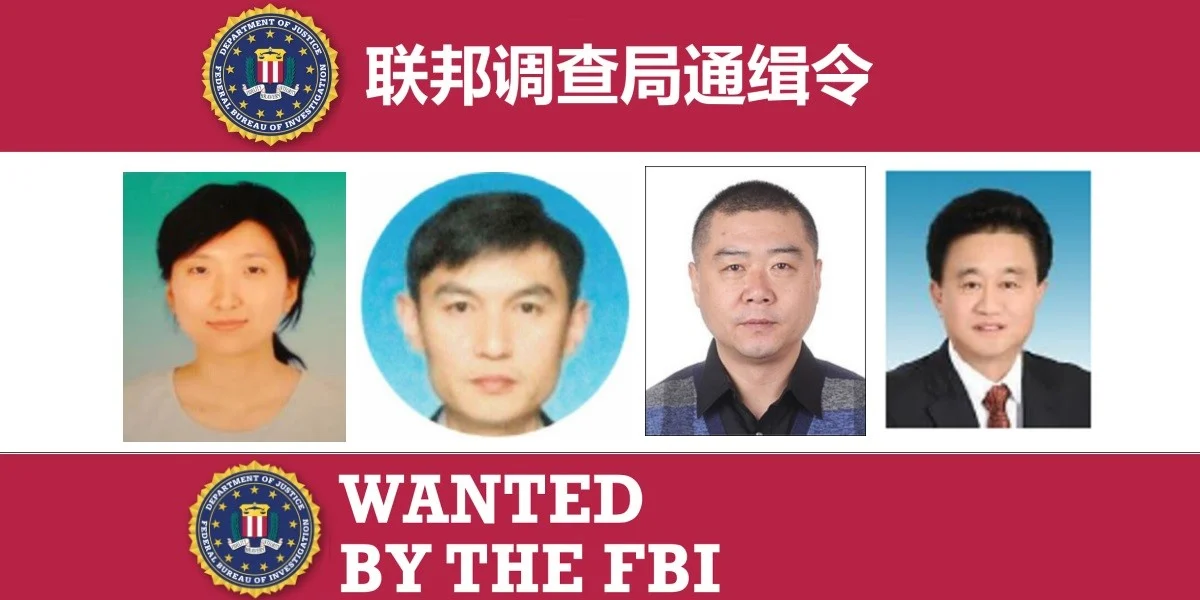 A pattern of 'outrageous behavior'

Deputy Attorney General Lisa O. Monaco stated, "The actions announced today take place against a backdrop of malign activity from the government of the People's Republic of China [PRC] that includes espionage, attempts to disrupt our justice system, harassment of individuals, and ongoing efforts to steal sensitive U.S. technology." 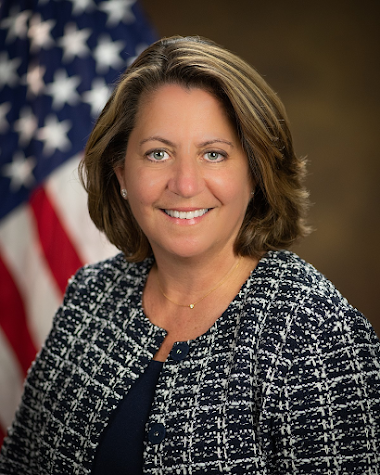 FBI Director Christopher Wray emphasized the CCP's hand in the criminality, stating, "These indictments of PRC intelligence officers and government officials – for trying to obstruct a U.S. trial of a Chinese company, masquerading as university professors to steal sensitive information, and trying to strong-arm a victim into returning to China – again expose the PRC’s outrageous behavior within our own borders."

On September 26, a Chinese national, 31-year-old Ji Chaoqun, was found guilty of conspiracy to act as an agent of a foreign government. The former U.S. Army reservist had informed on individuals targeted for recruitment to the Jiangsu Province Ministry of State Security. 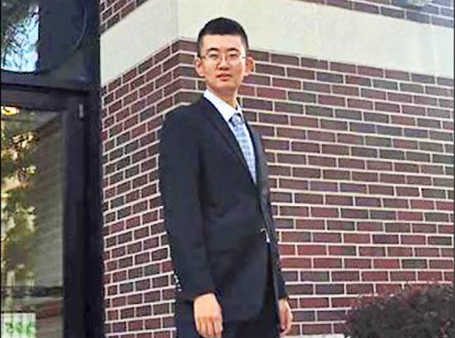 On July 7, five men including one current and one former Department of Homeland Security agent, Craig Miller and Derrick Taylor, were indicted for crimes related to a communist Chinese transnational repression scheme to silence critics of the regime. 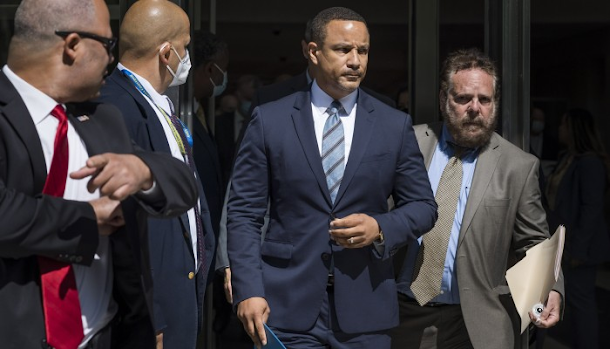 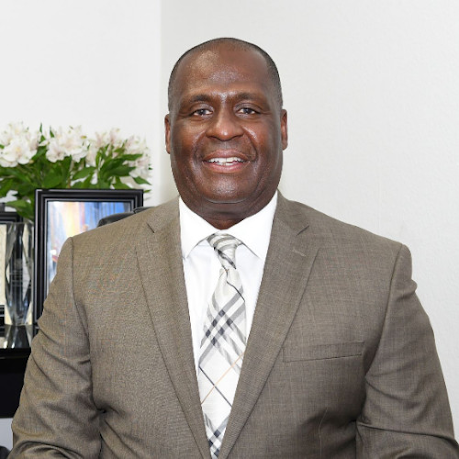 In October 2020, eight illegal Chinese agents were charged for surveilling, locating, and intimidating targets of the CCP. They intended to coerce their targets back to China, where "they would face certain imprisonment or worse following illegitimate trials."

In September 2020, NYPD officer and U.S. Army reservist Baimadajie Angwang was allegedly conscripted by Chinese officials to spy on the Tibetan community in New York City on behalf of the communist regime. 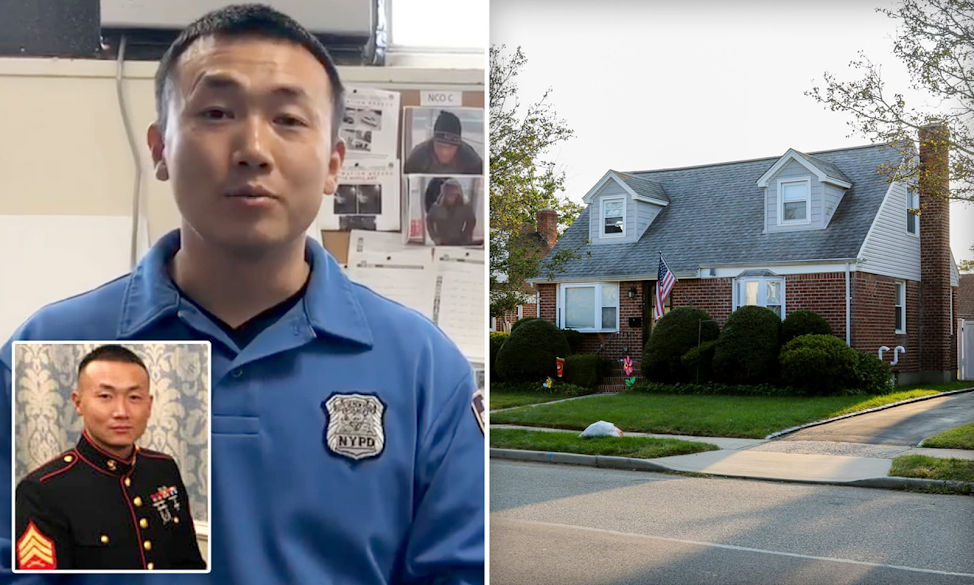 FBI Director Wray said that the FBI "will continue to throw the full weight of our counterintelligence and law enforcement authorities into stopping the Chinese government’s crimes against our businesses, universities, and Chinese-American communities.”