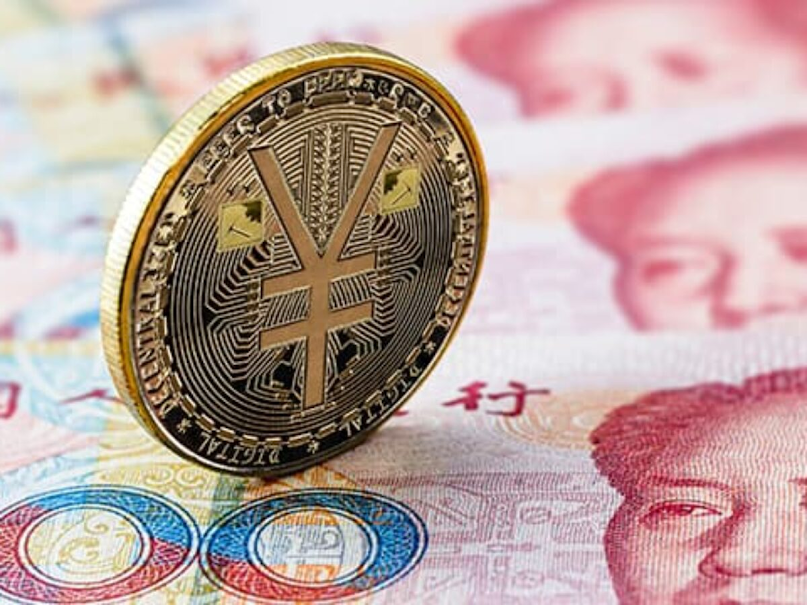 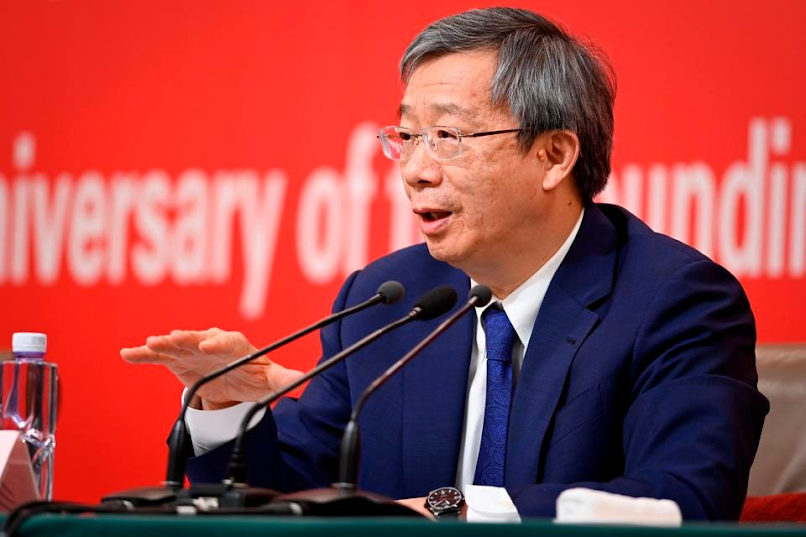 Imagine a future flashpoint with China — perhaps a conflict over Taiwan — where Beijing is able to escape the pain of one of the most severe sanctions the West could levy: being blocked from the global SWIFT payments system.

China is building the infrastructure to do just that with a blockchain backbone for its central bank digital currency, the digital yuan. Were the digital yuan to be widely adopted Chinese organizations could transact around the world without touching the U.S. monetary system.

In Thursday’s Digital Future Daily, we asked if Bitcoin and other private cryptocurrencies could be put to authoritarian ends. How might authoritarian governments use central bank digital currencies to accumulate global power?

China is years ahead of the US in its thinking. When President Joe Biden issued a March executive order —“Ensuring Responsible Development of Digital Assets” — that created a series of 2022 deadlines for government agencies to assess the risks, opportunities and national security implications of creating a central bank digital currency, he was playing catchup.

Rep. Michael McCaul (R-TX) — the ranking member of the House Foreign Affairs Committee — worries about the head start the digital yuan has on any digital dollar that the Fed may eventually issue. He argues that the U.S., the SWIFT consortium and the central banks that oversee it need to plan for China's long-term challenge.

The People's Bank of China says that as of January, 261 million Chinese citizens — one in five — have set up digital yuan wallets, which are available for download on Chinese mobile app stores.

In the U.S., meanwhile, many key players are unconvinced that a digital dollar is needed to supplement today’s reasonably efficient payments system.

For example, though the digital yuan may be widespread, it isn’t popular. There isn’t much day-to-day usage of the digital currency, despite a crackdown on private cryptocurrencies such as Bitcoin — a move that cleared the way for the digital yuan to own the space.

And the good old U.S. dollar has significant advantages over the yuan — whether paper or digital. U.S. rule of law and its deep and liquid capital markets contrast sharply with China’s restricted capital markets. Then there’s privacy: “A Chinese-dominated digital currency system would be at the whims of the Chinese Communist Party, and the ways they want to control and track everyone,” McCaul warned.

But there’s a risk that if Washington gets bogged down in technical debates about digital assets, the U.S. will leave itself politically exposed.

U.S. strategic interests may be challenged by any success Beijing has in efforts to bake digital yuan obligations into trillions of dollars of contracts for its Belt and Road infrastructure initiative, or contracts with OPEC countries.

While SWIFT dominates global payments today, and seven out of 10 SWIFT payments are transacted in U.S. dollars or euros, the lack of global norms around central bank digital currencies and any competition from the U.S. leaves China space to engage with any of the 100 or so governments that are piloting their own currencies — perhaps allowing them to build onto, or interact with, the Chinese digital yuan backbone.

Could China establish the world’s digital reserve currency? It’s possible “in the long run” Fariborz Ghadar, Schreyer Chair in Global Management, Policies and Planning, at Penn State University, told a CSIS event Thursday. “If other countries are innovating in a direction that could represent a big technological advance and the U.S. is not aware or prepared to meet the challenge, that puts the U.S. at a disadvantage,” he said.

One way to blunt China’s currency diplomacy would be for the U.S. to lead a global effort to foster norms for central bank digital currencies, around security, privacy and rule of law. Biden’s Executive Order gives Treasury until July 7 to come up with a “framework” for that engagement.

But before the U.S. can have global impact, it needs to figure out if it’s going to have its own central bank digital currency or not, and how it would even operate.

What is the U.S. doing? In addition to Biden’s Executive Order, The Federal Reserve Bank of Boston is collaborating with MIT’s Digital Currency Initiative to test technology options for a U.S.-issued digital currency. Fed HQ is also researching digital currency options.

There’s more than one way to nullify China’s competitive advantage. If the U.S. isn’t ready to speed up development of a digital dollar, it could apply tougher export licensing controls, choking China’s access to the tech that it is using to build out the digital yuan.

“The massive processing power that's required for a lot of this comes back to chips. So, yes, we definitely need tougher export controls on that,” McCaul said, frustrated that only around 2 percent of U.S. technology exports to China are controlled or restricted.