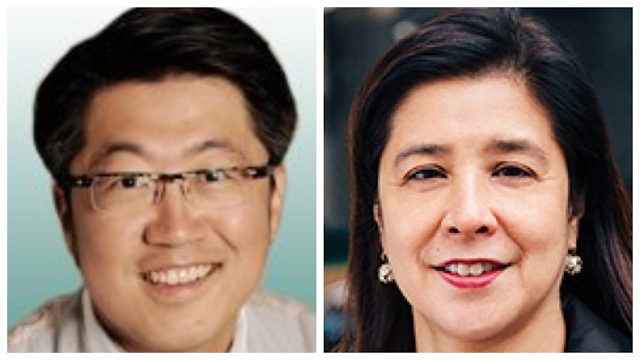 Beaver Exclusive, with notes from Diverge Media and Rebel News

There are numerous social media posts claiming Dr. Richard Choi, the husband of Toronto’s top doctor, has been arrested for fraud, among other charges. It is unclear where this claim originated from, however, it continues to receive widespread circulation on Twitter. One Twitter user recently asked, “When is Eileen de villa stepping down because of her husband[sic] fraud and arrest due to vaccines?” The user presented a copied and pasted article as evidence.

Another user claimed, “they are making accusations Eileen de Villa’s doctor husband is an embezzler.”

Another user made the claim that Choi was arrested for putting “illegal pressure” on his wife. As with the others, this user provided no evidence to back up his claims.

The internet is littered with conspiracy theories and questionable articles on Dr Tam and Eileen de Villa. A lot of the claims are speculative at best. However, some claims and predictions have turned out to be accurate.

Rebel Media and the Post Millennial have covered this issue extensively, and have contributed their own conspiracies and speculation on Canadian public health officials.

Additionally, de Villa’s approach to lockdowns have been criticized by several Doctors including Ash Kaur from Brampton. In a recent post she stated, “show the scientific evidence lockdowns are effective to reducing morbidity and mortality If you can’t: then why are you promoting harmful lockdowns?”

Reports of ‘Conflict of Interest’, Calls for de Villa’s arrest