Opposition Leader Erin O’Toole is seeking intervenor status in a court battle over unfettered access to government documents that, if they were released unredacted, would offer insight into the firing of two scientists from Canada’s top infectious-disease laboratory.

A lawyer for the Conservative Party Leader wrote Federal Court of Canada Justice Catherine Kane on Thursday, seeking leave to intervene and asking to discuss the request. Intervenor status would give Mr. O’Toole the ability to make arguments in the case.

Separately, Mr. O’Toole is promising that if his party wins power in an expected September federal election he will make public all available government documents on what led to the firing of the scientists, Xiangguo Qiu and her husband Keding Cheng, from the National Microbiology Laboratory in Winnipeg. 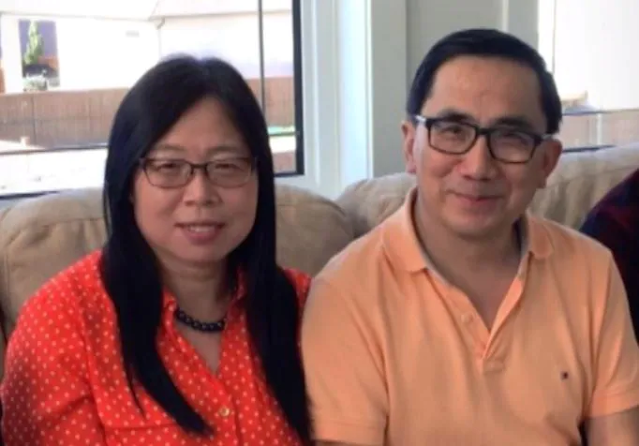 Why were two scientists fired from a Winnipeg virus lab?

For months, opposition parties have been demanding from the Public Health Agency of Canada (PHAC) unredacted records that explain why Dr. Qiu and her husband were fired from the Winnipeg lab. The two lost their security clearances in July, 2019, and the RCMP was called in to investigate. They were officially fired this January.

In June, after opposition parties teamed up to pass a Commons motion demanding the records, Mr. Trudeau’s government took the Speaker of the House of Commons to Federal Court in an effort to prevent their release, for what the government said were national security reasons. This is the court case in which Mr. O’Toole is now seeking to intervene. Hearings begin in early September.

Mr. O’Toole accused the government of resorting to legal motions to “delay release of documents that are likely to be somewhat embarrassing” for the Liberals.

“It’s completely unacceptable to use the courts as part of a coverup and avoiding accountability when the House clearly required the government to act,” he said in an interview Thursday. “We have very reasonable questions about scientists who have worked with the Chinese military.”

He said within 100 days of taking office a Conservative government would make public all documents on the matter, with provisions made to protect national security and safeguard intelligence sources in the records. “Canadians have a right to know in an open and transparent democracy, and Parliament is the extension of Canadians,” Mr. O’Toole said.

Justice Minister David Lametti has tried to distance himself from the government’s legal action, saying in June that civil servants made the decision to take the matter to court. 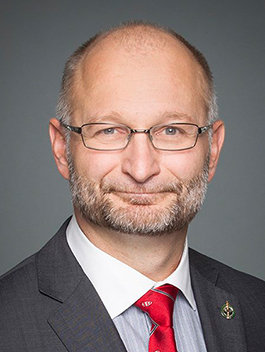 The Globe and Mail reported in May that the Canadian Security Intelligence Service had urged the removal of security clearances for the two scientists on national security grounds. The spy agency had been concerned about the nature of information Dr. Qiu might have passed on to China’s Wuhan Institute of Virology.

The Globe also reported that seven scientists in the special pathogens unit at the Winnipeg lab, including Dr. Qiu and her husband, conducted experiments and co-authored six studies on infectious diseases such as Ebola, Lassa fever and Rift Valley fever with Chinese military researchers.

Opposition parties first voted to request the records via the House of Commons special committee on Canada-China relations, but the government only provided censored versions of e-mails and memos on the matter. More than 250 pages of material were entirely redacted.

The Conservatives, Bloc Québécois and NDP then passed a Commons motion demanding the records. They ultimately voted to declare the government in contempt of Parliament for refusing to allow the documents to be released. The opposition had proposed safeguards that would have required the Commons law clerk, before making the documents public, to review them and redact information that could harm national security or affect a criminal investigation.

Commons Speaker Anthony Rota plans to file a motion on Aug. 13 to strike, or dismiss, the government’s lawsuit. The motion is slated to be heard by the court starting Sept. 16. He has already said in a court filing that the government is interfering with the “exclusive jurisdiction” of the House of Commons and cannot ignore a request of the chamber for the “persons, papers and records” required to do its job. 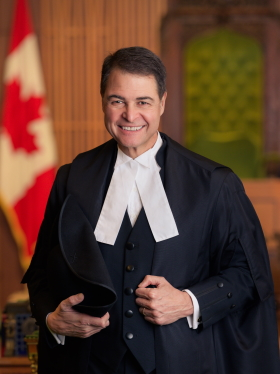 “This constitutionally entrenched power is fundamental to our system of parliamentary democracy, and to Parliament’s critical role in acting as the ‘grand inquest of the nation’ and in holding the executive branch of government to account,” Mr. Rota said in a July court filing.

Philippe Lagassé, an associate professor and the Barton Chair at Carleton University’s Norman Paterson School of International Affairs, said this court case is important, but he’s not sure what Mr. O’Toole’s intervention would add.

Prof. Lagassé said the case could set an important precedent, considering the fact that the government is saying national security is at risk and a majority-supported motion from the Commons is nevertheless demanding the documents.

“I am not sure the government actually believes what it’s saying, but let’s assume that it does,” Prof. Lagassé said.

“Then it’s probably time that this matter be settled once and for all – the question of the relationship between Parliamentary privilege as it pertains to the production of documents and various claims made about the limitations upon that.”

The Globe and Mail reported last month that the RCMP has been informed that both Dr. Qiu and her husband recently relocated to China. Dr. Qiu did not immediately respond to an e-mailed request for comment Thursday.

Ottawa’s explanation for what happened at the Winnipeg lab – where the world’s deadliest pathogens are studied – has evolved over time. The Public Health Agency of Canada originally described the reasons for the departures of the two scientists as having to do with a “policy breach,” an “administrative matter” and “possible breaches of security protocols.” 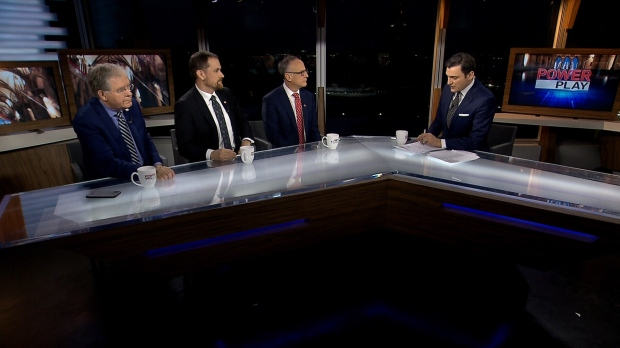 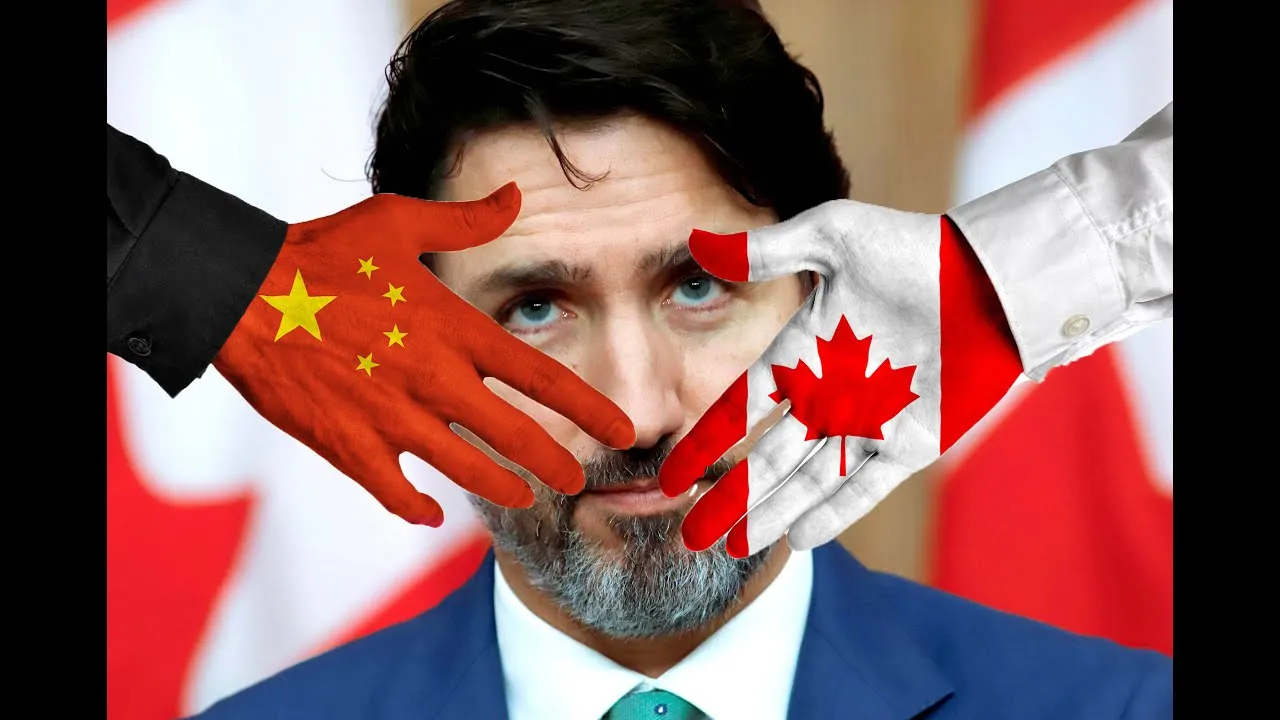 The Trudeau government has instead provided the unredacted documents to the National Security and Intelligence Committee of Parliamentarians (NSICOP), which is not a committee of Parliament and does not report to the House. Mr. Trudeau has the power to prevent the committee from releasing information to the public. 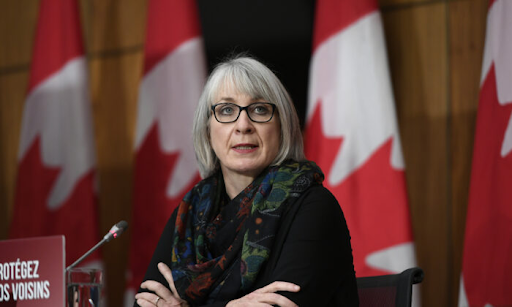 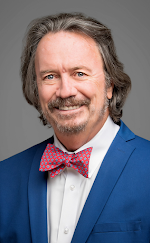 The NSICOP chair, Liberal MP David McGuinty, avoided being reached for comment on when the body might release a report to Canadians on the Winnipeg lab documents. 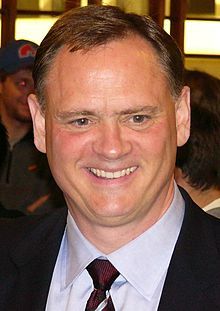