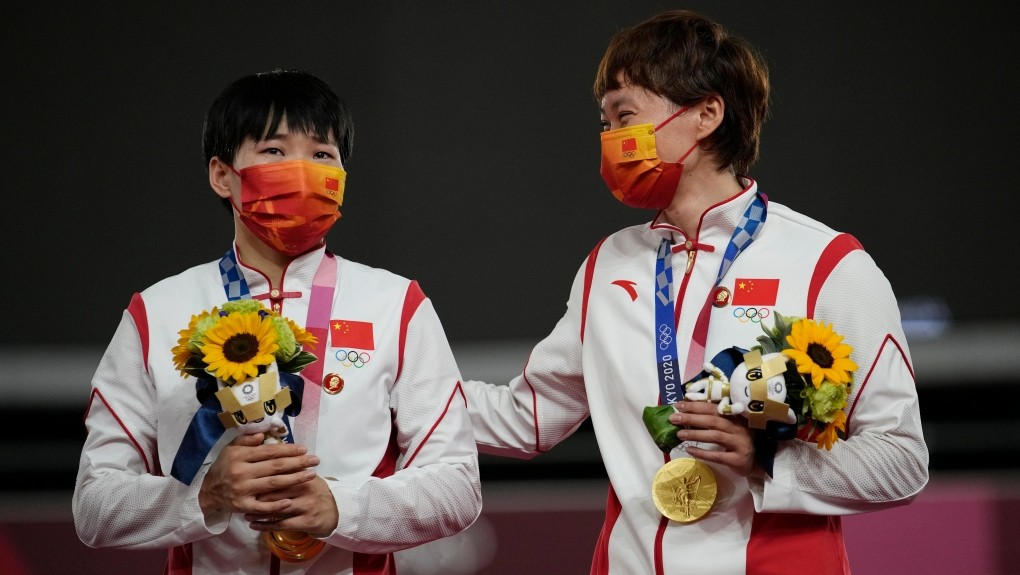 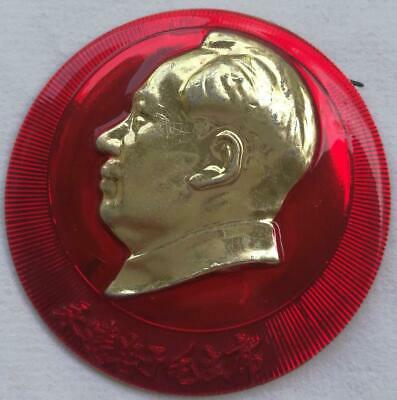 TOKYO -- The IOC said on Wednesday it is still waiting for a formal explanation from the Chinese Olympic officials as to why two gold medallists wore badges featuring the head of the country's former leader Mao Zedong on the podium at the Tokyo Olympics.

IOC spokesperson Mark Adams told reporters in Tokyo on Tuesday that the sporting body was looking into the matter—a suspected breach of Rule 50 of the Olympic Charter which prohibits the display of political gestures on the podium. 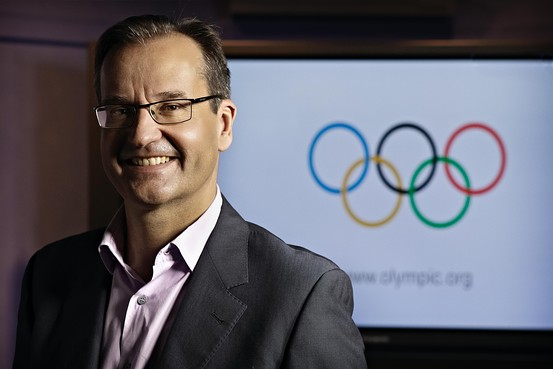 "We have contacted the Chinese Olympic Committee, asked them for a report about the situation," Adams said at a Tokyo 2020 Olympics press conference, according to The Associated Press.

A day earlier, the IOC spokesperson had also confirmed a probe into a gesture by 25-year-old American athlete Raven Saunders, who made an X with her arms at a medal ceremony on Sunday after clinching silver in shot put.

China's Bao and Zhong retained their country's gold medal in the women's cycling team sprint after besting Germany and Russia at the Izu Velodrome on Monday. They caught the attention of the world's press as well as Chinese fans following back home for receiving their medals with the iconic Mao image pinned to their chest.

Chinese media outlets reported the adornment as a gesture of loyalty to their country and the Communist Party of China.

Mao, who officially chaired the party for over three decades from 1943 until his death in 1976, remains the figure most central in communist ideology in the country, and is often cited by current leader Xi Jinping. Mao is also the nation's founding father who proclaimed the establishment of the People's Republic of China in October 1949.

Before the start of the Tokyo Games, the IOC relaxed Ruled 50 to allow some gestures such as taking the knee on the field of play, under the condition that no fellow athletes are disrupted or disrespected. However, the regulation still applies to the podium, where any kind of "demonstration or political, religious or racial propaganda" is strictly prohibited.

A violation of the rule could result in disqualification, according to the Olympic Charter.

American shot-putter Saunders, who won her first Olympic medal on Sunday, told NBC that her X gesture represented "the intersection of where all people who are oppressed meet."

The U.S. Olympic and Paralympic Committee (USOPC) backed Saunders' right to make the gesture, saying it did not find it to be a breach of the charter.

"Per the USOPC's delegation terms, the USOPC conducted its own review and determined that Raven Saunders' peaceful expression in support of racial and social justice that happened at the conclusion of the ceremony was respectful of her competitors and did not violate our rules related to demonstration," the committee told Reuters in a statement.

Saunders, a Black and gay Olympian, performed the gesture after the Chinese anthem had been played in honor of gold medalist Gong Lijiao.

Day 11 of the Summer Games sees China top of the gold medal standings with 29, followed by the U.S. with 22 and Japan with 18. The U.S. has bagged the most medals overall at 66, while China and Russia rank second and third with 63 and 50, respectively.