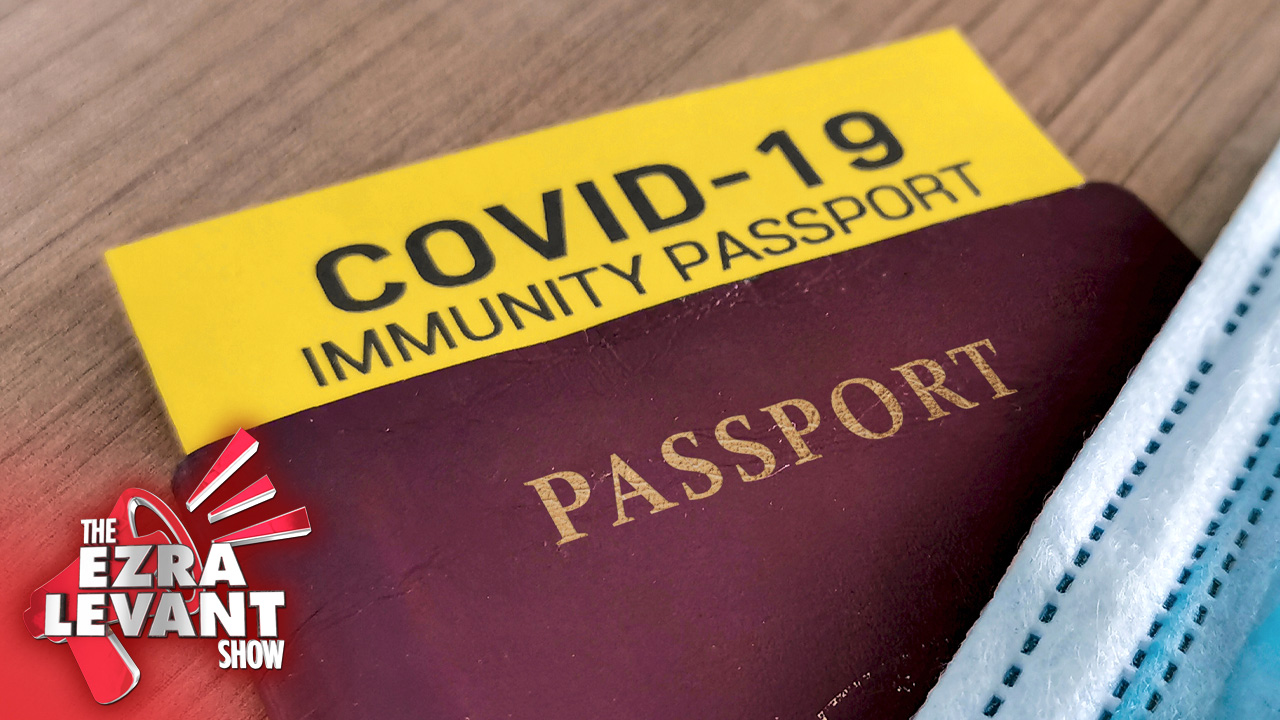 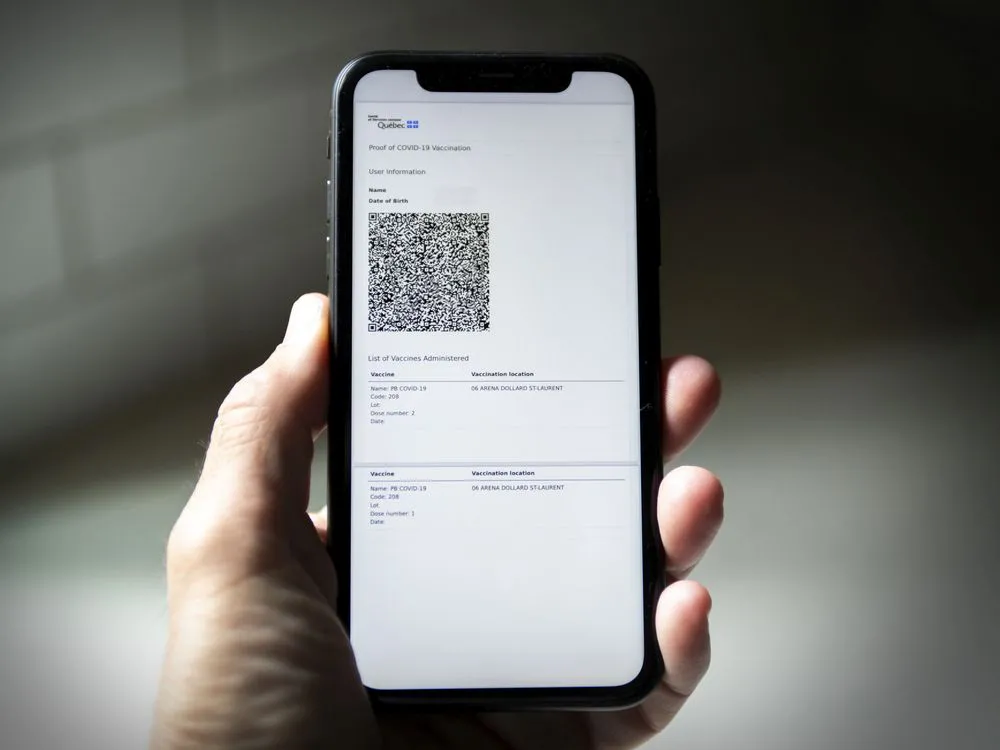 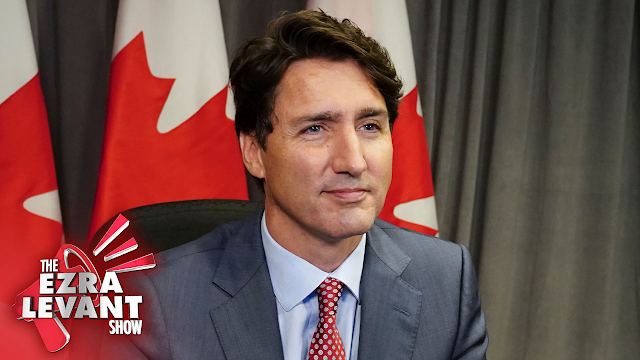 Look at this story in the Journal de Montreal, translated into English: Your risky data on the vaccination passport Fraudsters could easily know where you went and save your personal information In less than 15 hours, hackers have created an application that allows you to copy the personal information included in the vaccination passport and track certain movements of Quebecers.
I don’t know what the importance of the vaccine passport even is — given that we now know that if you’re vaccinated, you can still spread the virus. So what exactly is the importance of carrying out this spyware on you — other than the spying part?
I mean, first it was one vaccine shot. Then it was two. Now it’s three. Now the billionaire profiteers at the vaccine companies are talking about annual shots. But do the shots work? Here’s a big story in the pro-vaccine, pro-panic New York Times — Israel, one of the most vaccinated countries in the world, has one of the highest infection rates in the world.
What’s happening? The Washington Post just said the Moderna vaccine has more side-effects than once thought — it can inflame the hearts of young men.
How could we know what the effects are if you have three, four, five shots of this stuff? We don’t even know the effects of having one shot, or two, because the vaccines trials are still going on. It’s still experimental. None of these vaccines have been approved yet by the FDA. My point is: the vaccines passports aren't about health.
They're about control. So when the Journal de Montreal claims that it’s really, really important to have this spyware on your phone, they mean the spyware itself is important. Not any health claims, which have never been studied. But don’t you see, it’s not about a piece of paper. It’s about setting up an entire system, electronically, tied into a master database, that includes your travel documents; your legal status; your public profile on social media; whether or not you have un-approved ideas.
We know this because that’s the model that was developed for China, by western tech companies. In China, they call it a “social credit” system. As in, it’s like your credit rating at the bank, but instead of measuring how good a borrowing risk you are, this will measure your political risk — as determined by the government.
And just like in China, it will determine whether or not you can fly, take a train, go to school, have an apartment. To call it a vaccine passport is a lie. It’s spyware, it’s a permanent surveillance and control mechanism.
Which is why it will be permanent. It’s outrageous enough that you will have to tell every clerk, waiter and bouncer your private medical status. But now we know that you’ll also have to expose that information to criminals and fraudsters.
And it’s a safe bet that the entire file has already been hacked and downloaded into China’s security database.
Do you doubt it?
.................................................................................................. Quebec’s digital vaccination passport system is under fire as computer programmers are demonstrating how easy it is to hack the province’s new VaxiCode app.

In just two days since launching on the App Store, where it quickly become one of the most downloaded apps in Canada, multiple accounts have surfaced of tech-savvy individuals being able to exploit weaknesses in the app’s design.

The app works as a digital wallet for the unique quick response (QR) codes given to Quebec residents as proof of vaccination. The QR codes contain personal information including names, birthdates, vaccination dates, and vaccination types. After registering their QR code in the app, Quebecers can then use their smartphones — along with a government-issued photo ID — to access spaces where vaccinations will be made mandatory.

However, a computer programmer, who spoke anonymously to Radio-Canada under a pseudonym, was able to successfully generate false proof of vaccination for non-existent citizens and register them in the app within six hours.

For his part, Caire — who is officially charged with ensuring Quebec’s vaccination passport system is secure — has downplayed the severity of the app’s weaknesses. In an interview with Radio-Canada, he argued that his personal information is already publicly available and his vaccine appointments well-documented on social media, suggesting that the hackers may not have needed to break into the app to gain that information. Nonetheless, CBC News reported that Quebec’s Health Ministry has filed formal complaints with the police regarding the QR code leaks.

Caire also suggested that improving the app’s security — specifically, making obtaining and registering QR codes a more complex process — would detract from the province’s goal of making vaccination passports as easy and user-friendly as possible.

Vaccination passports will be officially required to access certain public spaces and events in Quebec as of September 1st, 2021.