Forging a Canadian notch in the Belt and Road Initiative

The Belt and Road Initiative (BRI) is the largest global economic program undertaken by a single country since the United States’ post-World War II Marshall Plan. Unveiled in 2013 by Chinese President Xi Jinping, the BRI consolidates many of the country’s globalisation efforts while providing a strategic framework for regional and international leadership. It is the next stage in China’s efforts to ‘Go Global’ and expand its commercial and political influence. 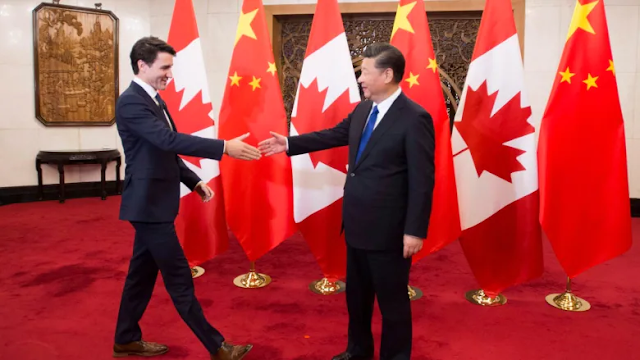 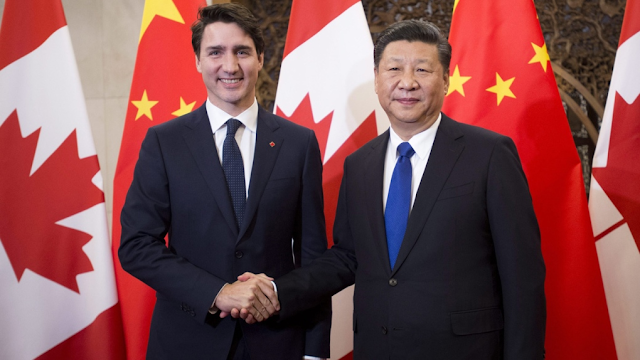 Given this massive and unprecedented shift in the global centre of gravity from the United States to China, how should Canada react to the BRI and approach its relationship with China?

Freedom of information, privacy and the protection of individual and intellectual rights are foundational values in Canadian society. These values come into conflict with the Chinese regime, the political priorities of which are linked to the continuity of leadership and domestic stability. In April 2018, China rejected a free trade deal with Canada due to the deal’s ‘progressive’ elements, which were pushed and seen as contrary to China’s internal affairs.

Though the shared values between Canada and the United States may be stronger at present, a 2017 Pew Research Center survey suggests that China’s soft power is increasing and challenging that of the United States.

Ten per cent of the Canadian population is also either ethnic Chinese or mixed, consisting of about 1.56 million people or about 40 per cent of all Asian-Canadians in 2016. The Canadian-Chinese demographic are well-placed to be a gateway to the two countries’ cultural, administrative and economic differences through private sector engagement in bilateral trade and investment.

Canada is a recipient of both direct and portfolio investments from China. In 2017, Chinese foreign direct investment in Canada reached US$270 billion, more than double the amount in 2011. This significant rise is a result of mergers and takeovers by Chinese firms, all state-owned. The majority of this investment is in three sectors: energy, consumer products and services, real estate and entertainment.

Portfolio financial flows are also significant, but many are linked to corrupt officials or capital flight. The Chinese and Canadian governments are cooperating on international corruption charges levied against some Chinese citizens and ex-politicians.

The General Administration of Customs reported that bilateral trade between the two countries exceeded US$42 billion in 2017, with over US$25 billion in exports from Canada to China. While China is more important to Canada than Canada is to China, Canada has a comparative advantage in land, natural resources and highly skilled labour. Canada’s trade with China is  forging ahead under Trudeau. While the United States was the destination of 76.4 per cent of Canada’s exports in 2017, China constituted only 4.3 per cent.

The BRI will change China’s supply chain management by lowering transportation costs to China for multiple classes of products, affecting small and medium enterprises and multi-national corporations alike. What are the implications of the BRI for Canada? Canada now is part of BRI, not yet fully in its direct roads and belts — with the potential exception of the Arctic. China plans to build a ‘Polar Silk Road’, but for the time being its role in the Arctic is  currently very silent, research-based and focussed on maritime navigation.

Canada is now quietly and officially part of the BRI, it became a member of the Asian Infrastructure Investment Bank in 2017, signalling its financial interest in BRI projects. Canada has the potential to make significant contributions to  Beijing's BRI. Canadian companies are experienced in building infrastructure, especially in harsh environments, and Canadian workers are world class. China can source BRI-related products and expertise from Canada, and Canada can benefit from the scale that China and its trading partners can bring.

Canada 'needs' to support Chinese sovereignty and autonomy on domestic issues if it wants to avoid retaliation and negative economic consequences. On business matters — such as the intellectual property rights of Canadian firms, the treatment of Canadian firms in China and unfair competition —the Canadian government needs to take a stronger stance and push for more reform and opening. Canada is less threatening to China than the United States, but can coalesce with the United States and the European Union to affect positive change in such areas.

Canada and China should develop a more transparent exchange system for financial flows. Canada 'may benefit' from Chinese financial flows. Canada is a safe haven for Communist Chinese portfolio investment and a source of both knowledge and resources for direct investors. Canadian companies are spied as  acquisition targets for Chinese investors grafting on to China’s economy and society. But caution over dual-use, sensitive technology firms is warned.

For a relatively small population, Canada currently swarms in China’s flows of people, money and products. As the United States becomes increasingly suspicious and concerned about hostile Communist China, Canada easily picks up the slack and fills the engagement void. Canada has made it clear that, despite a clause on trade with ‘non-market economies’ in the US–Mexico–Canada trade agreement, Canada is regardless, making a huge expansion of business and social contact with Communist China. 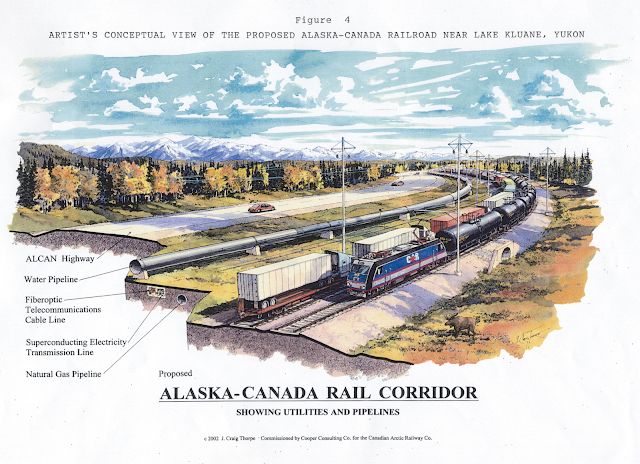 A 13,000km-long railway line from China to the USA, running partially underwater to cover the Bering Strait. It would be the finishing touch of the Belt and Road initiative, as it would connect  The USA and Canada. The project has been discussed since 2014 and now seems well underway. 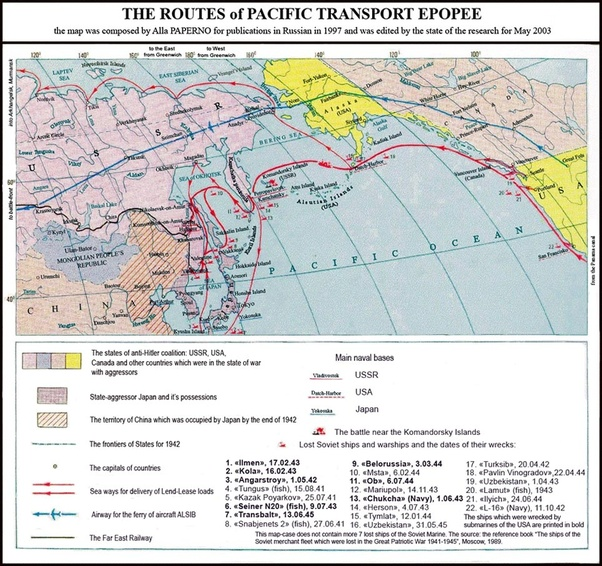 China will install *military support to protect their investments and at the same time strategic advantage over North America in a "dispute." The overall purpose of course has a military component.