facilitating access for China's military efficiently and in quick time Bombardier  built this for the CCP. 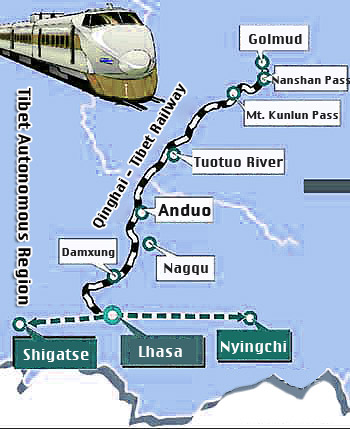 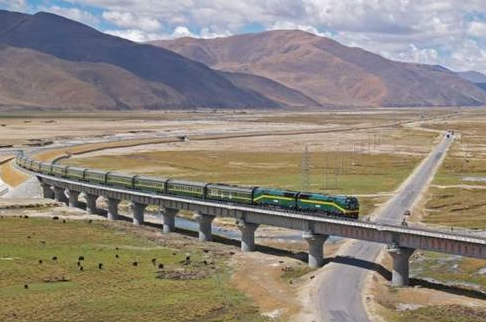 Three Canadian corporations, Bombardier, Power Corp. and Nortel, recently announced their involvement in the operation of China’s railway to Lhasa, Tibet. Slated to begin test runs in 2006, the railway threatens to increase environmental pressure on the high-altitude ecosystem, facilitate the entry of large numbers of settlers onto Tibetan lands, and bolster military strength in the region. Corporate interests are now poised to benefit from these impacts despite stated policies to conduct themselves ethically in their business dealings.1 "When the iron bird flies and the horse runs on wheels, the Tibetan people will be scattered like ants across the face of the Earth, and the Dharma will come to the land of the red men." -8 th century prophecy by Guru Padmasambhava By July 2006, China is expected to complete construction of one of the most contentious infrastructure projects in the world today: a railway to the occupied Tibetan capital, Lhasa. Without consulting the Tibetan people, project approval was given by the central government’s State Council in 2001. From Gormo in Tibet’s Amdo region (ch Qinghai), the 1,142 km line will stretch across the Tibetan Plateau at an average elevation of 4,000 metres.2 It will descend southward through the Tibet Autonomous Region (TAR), and pass through areas of permafrost, alpine meadows, and watershed areas for some of Asia’s great rivers. China pegs the cost at 26.6 billion yuan ($3.2 billion U.S.). Linking Central Tibet to China’s vast railway network was envisaged even before the military occupation began in 1950, but the rugged, high-altitude geography proved impenetrable with existing technologies. Funding constraints were also prohibitive. Engineers could only pierce the lower elevations of the Tibetan Plateau, stopping the tracks at Gormo in 1979. That line was used exclusively for the military until 1984. For the moment, the TAR can only be reached by air or arduous road trips. Although Chinese officials claimed to have now overcome the engineering challenges of constructing and operating a railway to Lhasa, foreign expertise was sought in a number of areas. Locomotives capable of operating in thin air were needed, as were pressurized passenger cars, and specialized communications networks. GE secured the locomotive contract, while Bombardier, Power Corp, and Nortel secured the other two, respectively. These are the only outside corporations known to be involved in the project. Bombardier, Power Corp., and Nortel On February 25, 2005 Bombardier announced that its Transportation division would participate with Power Corporation in building 361 rail cars for the railway through their joint venture Bombardier Sifang Power (Qingdao) Transportation Ltd. Most of the cars will be built at a facility in Shandong Province set up in 1999 as part of a joint and Sifang Locomotive & Rolling Stock Works of Qingdao, a subsidiary of state-owned China South Locomotive and Rolling Stock Industry (Group) Corporation.3 On March 16, Nortel announced it would provide the line with a digital wireless communications network (GSM-R). Deployment of the network follows year-long trial testing over a 186 km segment. The three companies are iconic Canadian multinationals. Bombardier is a Montreal based manufacturer of aircraft, recreational vehicles, and rail transportation equipment. Power Corp. is a holding corporation, also based in Montreal, with controlling interests in some of Canada’s biggest blue chip companies including Canada Life Insurance, London Life, Mackenzie Financial, and Investors Group. Nortel is global telecommunications equipment and services provider with headquarters in Brampton, Ontario. “We behave with integrity and in an ethical manner in everything we do and say, thereby earning and maintaining the trust and respect of customers, shareholders, suppliers, colleagues, partners and communities.” – Bombardier’s Code of Ethics, March 2005 “Companies have obligations that extend well beyond the payment of taxes, employment of people, and provision of goods and services. As a global company, we face a special challenge: to uphold consistent corporate standards of ethical business conduct, while respecting the culture and varying business customs of every community and country in which we operate” – Nortel’s Guide to Ethical Business Practices (p. 20), March 2005 Railway’s Political Rationale The limited size of the TAR’s population and existing conditions there do not justify the projected $3.2 billion U.S. construction cost on economic grounds. Jiang Zemin unveiled the rationale in 2001. 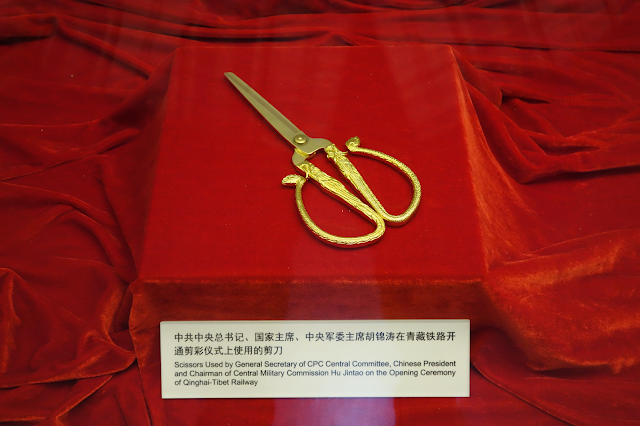 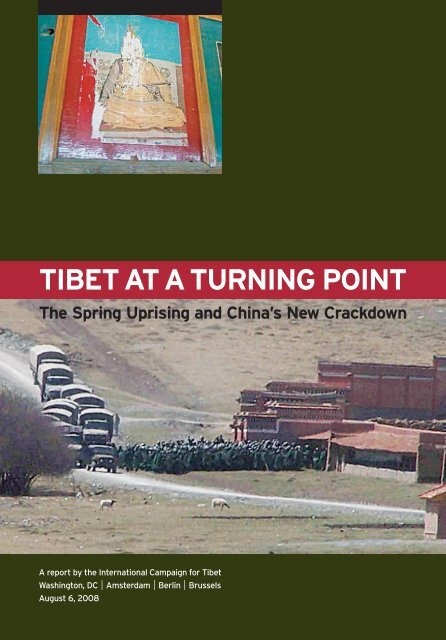